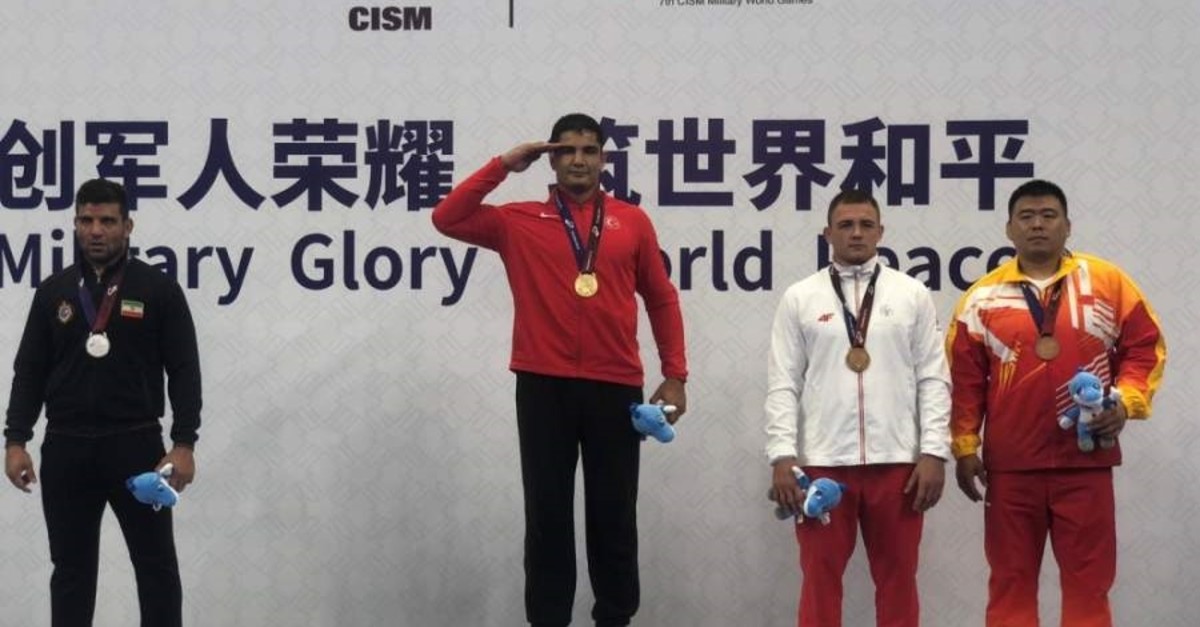 In the army or outside, Taha Akgül is no stranger to gold medals. The young wrestler was drafted into the Turkish Armed Forces (TSK) solely to compete in the seventh edition of the International Military Sports Council (CISM) World Games, an Olympic event where soldiers compete. In yesterday’s bout in the freestyle 125-kilo final, the Olympic champion defeated Yadollah Mohebbi, an Iranian wrestler and Asia champion in his category, 3-0.

Akgül, who won a silver medal in the latest World Wrestling Championships last month, is a seven-time European champion.