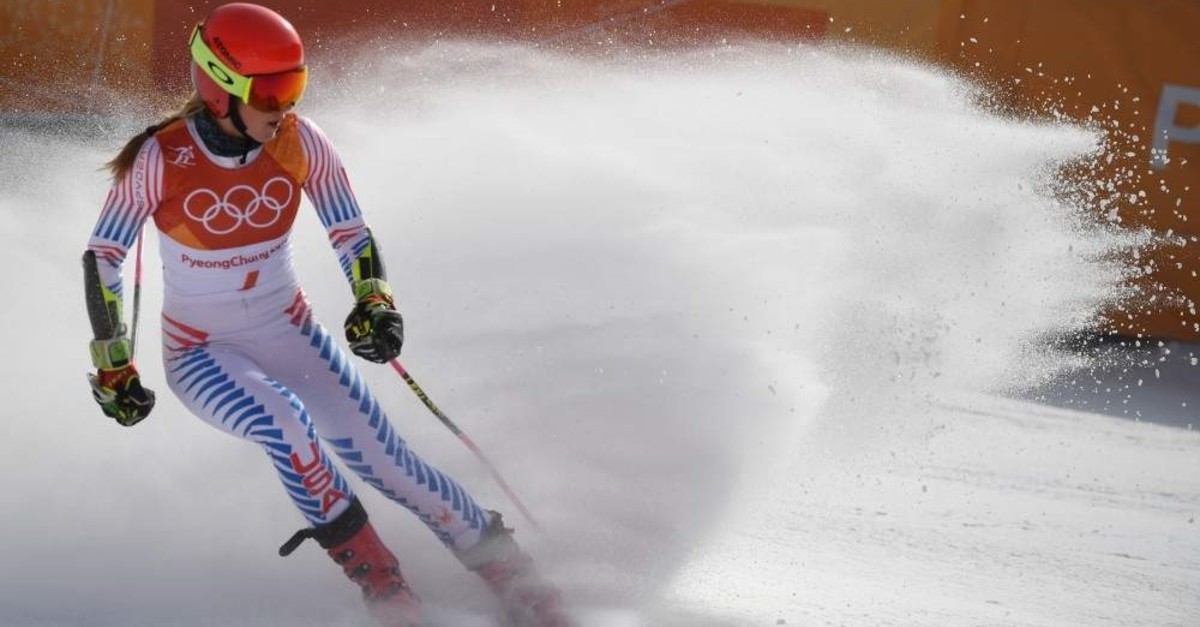 Alpine skiing's World Cup season begins in Soelden, Austria at the weekend with Mikaela Shiffrin set to reign in the women's events

One of the greatest names in the sport will be missing from the alpine skiing World Cup after Marcel Hirscher announced his retirement last month. But the stage looks set again for Mikaela Shiffrin to shine as alpine skiing's superstar when the season gets underway at Soelden in Austria at the weekend.

The absence of Hirscher means a new name will be engraved on the crystal globe for overall men's champion after the Austrian great had won the title for the last eight seasons. Yet it will be hard to see anyone breaking the dominance of Shiffrin in the women's events after she targets a fourth straight overall title following another season of superlatives by the 24-year-old skier from Colorado.

On the women's side, Italy's Sofia Goggia, Switzerland's Wendy Holdener, Slovakia's Petra Vlhova or Italian Federica Brignone are among those hoping to make life difficult for Shiffrin.

"Some of the other women, some of the other men, they are going to be excited that they can be stars," Shiffrin was recently quoted as saying. "I do feel like all of these retirements have definitely sort of rocked the boat a bit in the ski-racing world." Ominously though for her rivals, Shiffrin is beginning to become a threat to speed racers as well as her specialty technical events after last year adding the super-g to her list of discipline titles. And the two-time Olympic gold medallist has indicated she will be racing more speed events in a season without major championships, although she insists she wants to "stay realistic."

Without Hirscher, there should be several candidates for the men's overall and discipline titles. Norway's slalom specialist Henrik Kristoffersen, so often kept off the top of the podium by Hirscher, will fancy his chances, as will the likes of Frenchman Alexis Pinturault or Italy's Dominik Paris. Tradition ski nation Austria also hope their men's team will be able to compete strongly in a post-Hirscher era and have several candidates across the disciplines.

"We are not the favorites, others are - Alexis Pinturault and Henrik Kristoffersen," men's team chief Andreas Puelacher told Austrian news agency APA. "But they have to show if they can hold their own as Marcel did. You have to ski fast, fight your way through and be permanently on the podium. If they falter then I am sure that one or the other from our team can be there," he said.

Pinturault was the last skier to win a men's giant slalom in Soelden after the last two seasons saw the men's races canceled because of poor weather. Organizers though are confident conditions will be fine for both the weekend's men's and women's races.