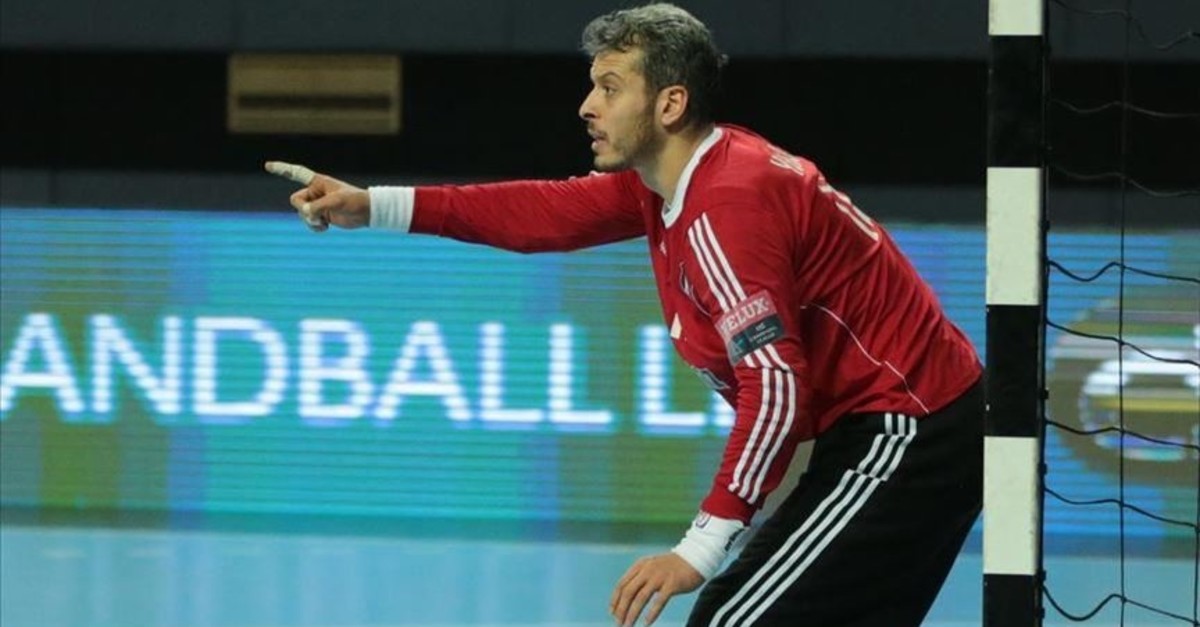 AEK said on website that Özmusul, 30, was fined by his club and his contract has been suspended for three months.

The Athens club said that Özmusul faced punishment even though he apologized to his teammates and AEK.

It added the fine to be collected from Özmusul will be spent for refugees.

SPORT 24, a sports website, said that AEK decided to penalize Özmusul for performing military salute after Turkey's match against Belgium.

It also stated that this salute of Özmusul raised a wave of reactions.

Turkey beat Belgium 33-24 in the European qualifiers for the 2021 World Championship on Oct. 27.

Turkish players in every sports branch especially football have been celebrating by saluting in tribute to the Turkish soldiers that have fought terrorists in Turkey's anti-terror Operation Peace Spring in northern Syria.

The criticism of the salute has laid bare hostilities toward Turkey when it comes to country's fight against terrorism and Turkey has been critical of European countries' stance against the operation under the pretext of defending an "ally" in its fight against Daesh in Syria.

Some German football clubs have taken action against players of Turkish origin who used the salute or "liked" posts about the salute on social media.