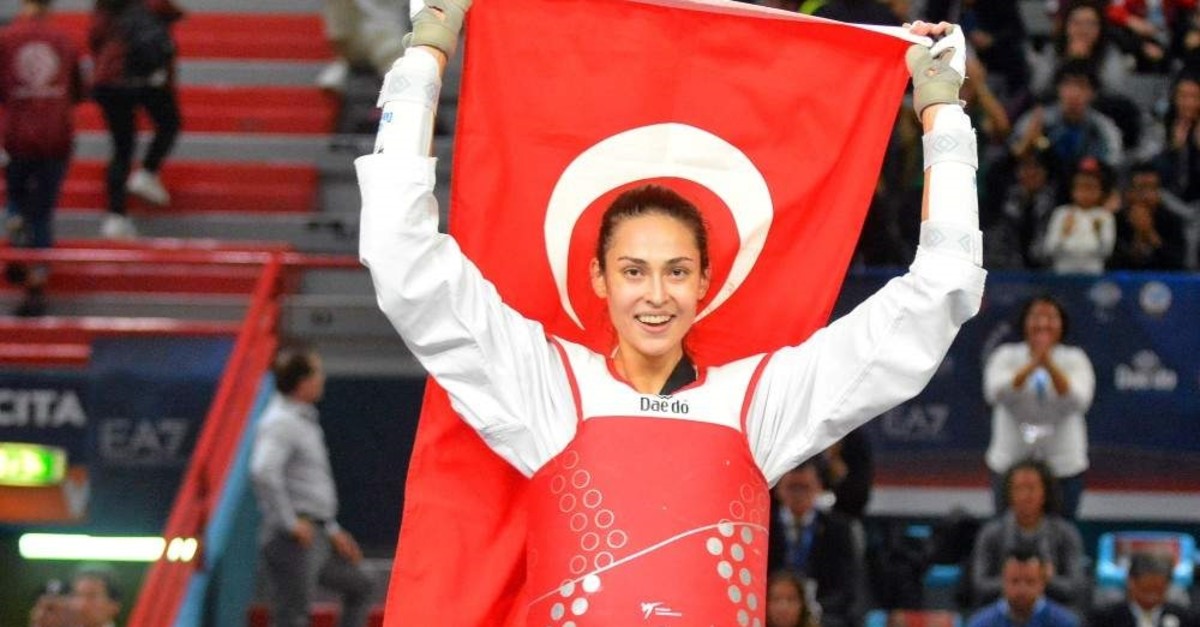 Yaman won the gold medal in the women's 57-kilogram category at the championship which was organized by World Taekwondo Europe (WTE) in Italy, by beating her British opponent Jade Jones 22-9 in the final.

The Turkish national taekwondo player defeated her competitor Laurygan Celin from France during the second tour, then defeated Poland’s Patrycju Adamkiewicz in the quarterfinal and Raheleh Asamani from Belgium in the semifinals.

Yaman, who is expected to represent Turkey at the 2020 Tokyo Olympics, saluted the Turkish Armed Forces after her win.

Ten athletes represented Turkey at the competition which saw the participation of 213 athletes in total. Turkey received another gold and a silver medal during the first two days of the competition.

The championship will run through Nov. 3.