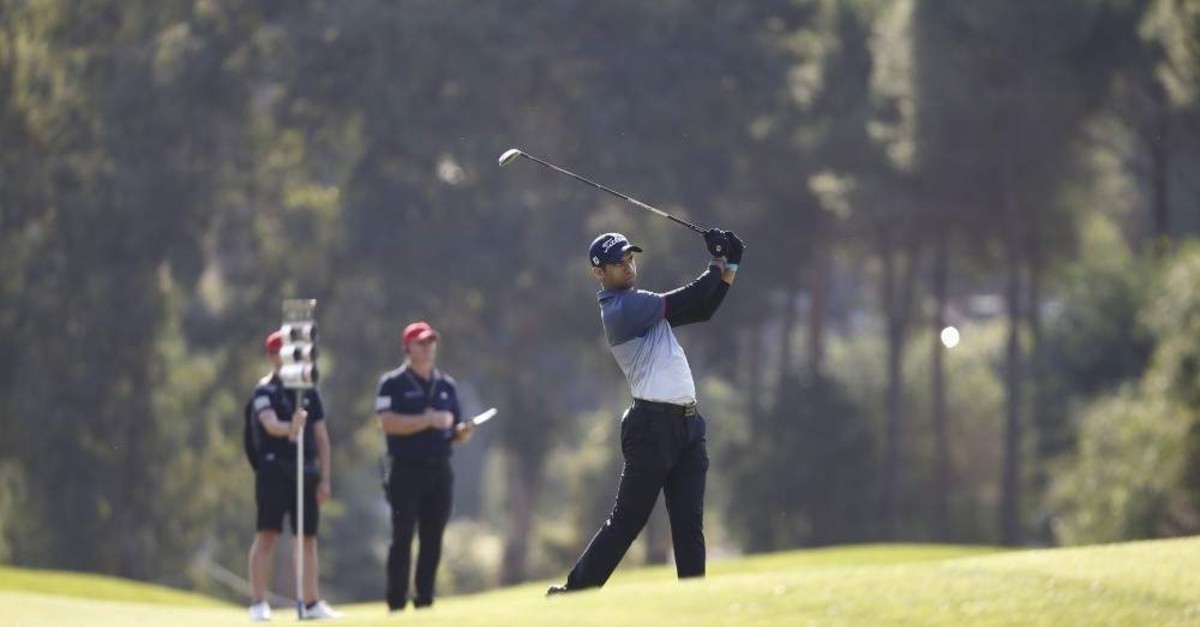 Spectacular golf courses and a prestigious international tournament are turning Antalya, an already popular resort city, to a golfer's heaven.

The Turkish Airlines Open, which was launched in 2013, welcomes pros from all around the world until Sunday.
This year's tournament, which began Thursday, is a highlight event for the Mediterranean city. Apart from its famed beaches, it's also a popular training destination for sports teams from around the world.

The tournament, with total prize money of $7 million, is part of the Rolex Series. It is in the European Tour’s premium category of tournaments and serves as a decider for Race To Dubai.
This year, 75 players from 25 countries, including star golfer and two-time Turkish Airlines Open winner Justin Rose, are participating in the competition.
The event continues to attract a large audience. Last year’s edition had an international TV and internet audience of 542 million.

The Montgomerie Maxx Royal Course which is hosting the tournament in Antalya’s Belek district offers a good climate for golfers. It covers more than 6,522 meters and plays to a par of 72. It also has five par-5, eight par-4 and five par-3 holes. It is located within 104 hectares of picturesque, mixed pine forest and sandy ridges, and was designed by Ryder Cup legend, Colin Montgomerie.