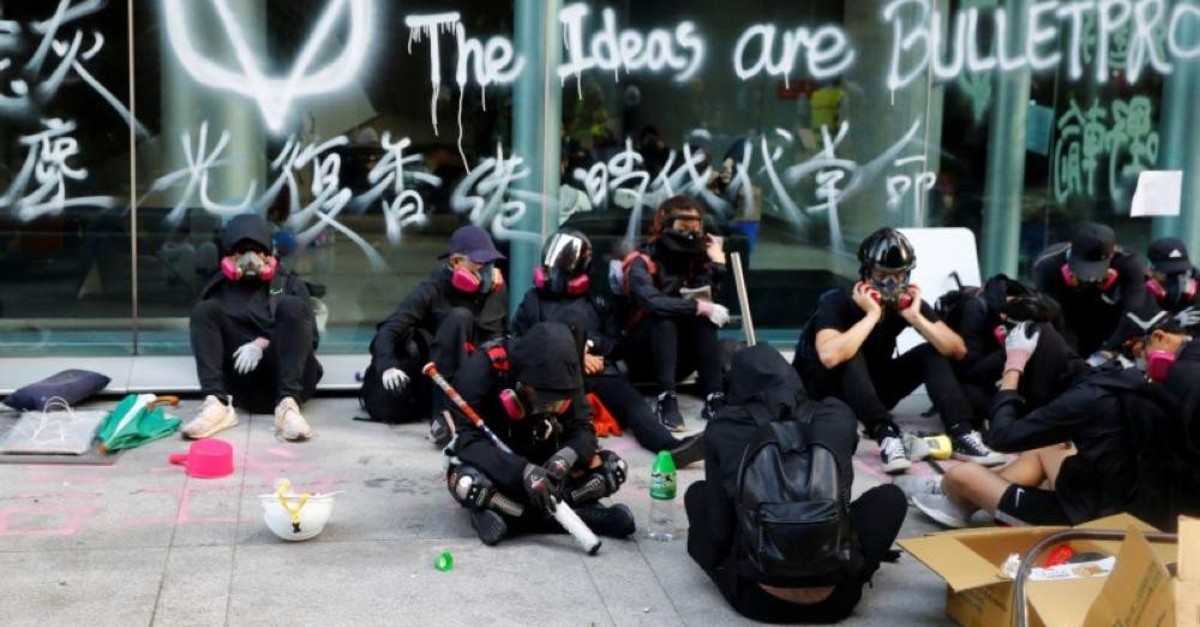 Next week's Hong Kong Open, one of Asia's most prestigious golfing tournaments, was postponed Wednesday following months of anti-government protests in the city.

It ends a 60-year run for the event, which has been won by luminaries of the sport ranging from Peter Thomson to Rory McIlroy.

"Regretfully, the European Tour, in conjunction with our tournament co-sanctioning partner at the Asian Tour, has taken the decision to postpone next week's Hong Kong Open," a European Tour statement said. The $1.5-million-tournament is the most high-profile sporting event to be affected by the disruptive and increasingly violent protests, which also forced the postponement of the WTA Hong Kong Open tennis competition in September.

The Hong Kong Open had stood alone, together with the Masters at Augusta, as the only professional tournaments to be held continuously at the same venue consistently for more than half-a-century, since its establishment at the colonial-era Fanling course in 1959, the Hong Kong Golf Club website states.

European Tour chief executive Keith Pelley called the postponement "correct, but unfortunate" and said he hoped the event could be rescheduled for early next year.

"The decision has been taken due to the ongoing level of social unrest in Hong Kong," Pelley said. "As the safety of our players, staff, stakeholders and everyone involved in each and every one of our tournaments around the world is our top priority, we feel this is the correct, but unfortunate, course of action."

Parts of Hong Kong have been brought to a standstill by protesters demanding greater democracy and an end to the erosion of freedoms since the territory returned to Chinese rule in 1997. The chaos has affected several other sports events including Formula E's Hong Kong ePrix, horse racing and the annual cross-harbor swim.

The Hong Kong Open, Asia's second oldest national golf open after the Philippine Open, is a known favorite of many top players and consistently attracts a strong field. Former British Open champion Francesco Molinari, Henrik Stenson and Patrick Reed were among the big names who were scheduled to play next week.