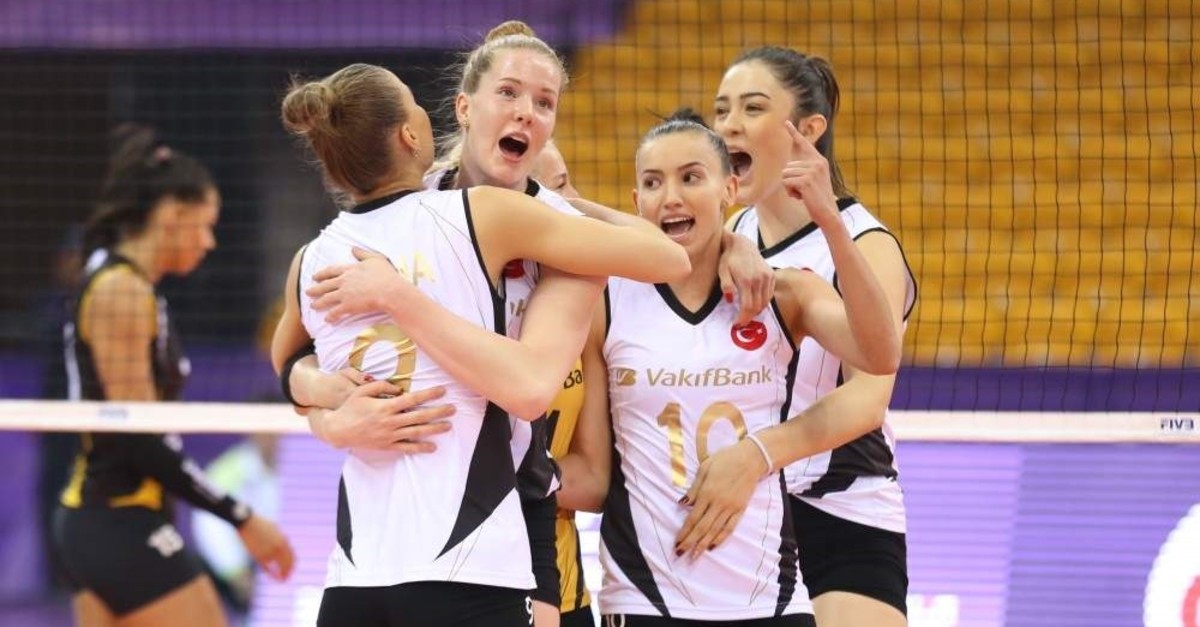 Turkish volleyball club VakıfBank saw a good start to the 2019 Women's FIVB Club World Championship as it beat Brazil's Dentil Praia 3-0 on Tuesday. VakıfBank clinched the victory over Dentil Praia with 27-25, 25-20 and 25-20 sets in their first Pool B match in Shaoxing, China.

The Turkish club will take on Italy's Igor Gorgonzola in its second match of the competition on Thursday. VakıfBank, the 2013, 2017 and 2018 champion, is in Pool B along with Igor Gorgonzola, Dentil Praia and Chinese club Tianjin Bohai Bank. The top two clubs in each pool will advance to the semifinals of the tournament, which will end on Dec. 8.