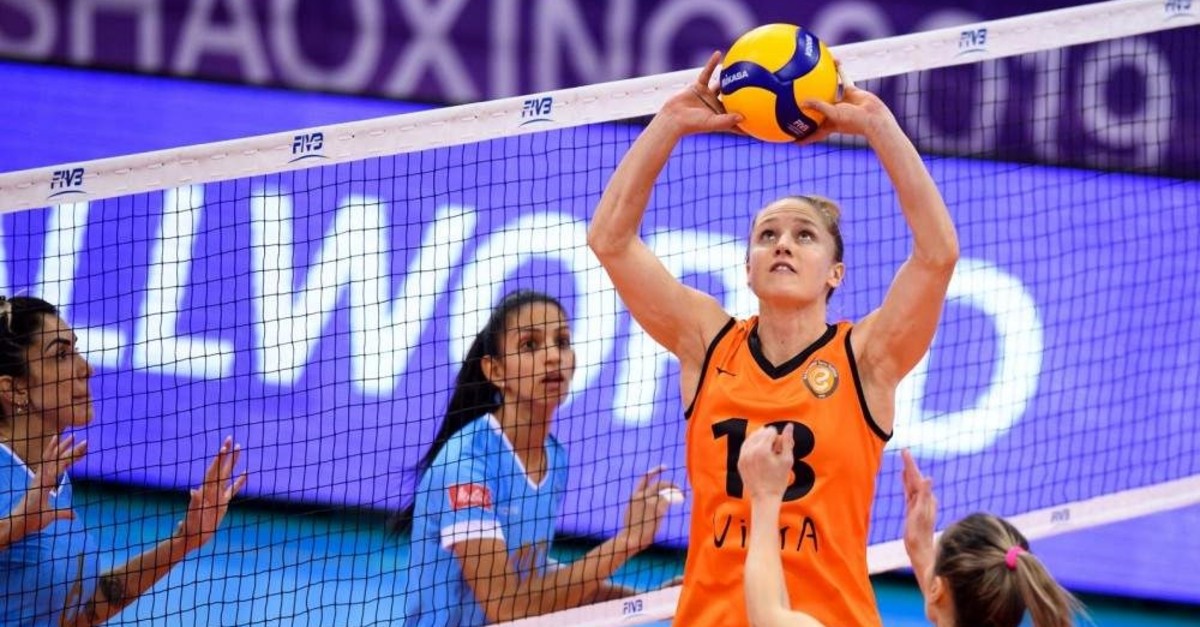 On Tuesday, Eczacibasi VitrA lost 3-1 to Italy's Imoco Volley in its first game at the tournament.

The Turkish club will face China's Guangdong Evergrande in its last match of the group stage on Friday.

The top two clubs in each group will advance to the semifinals of the tournament, which will end Dec. 8.