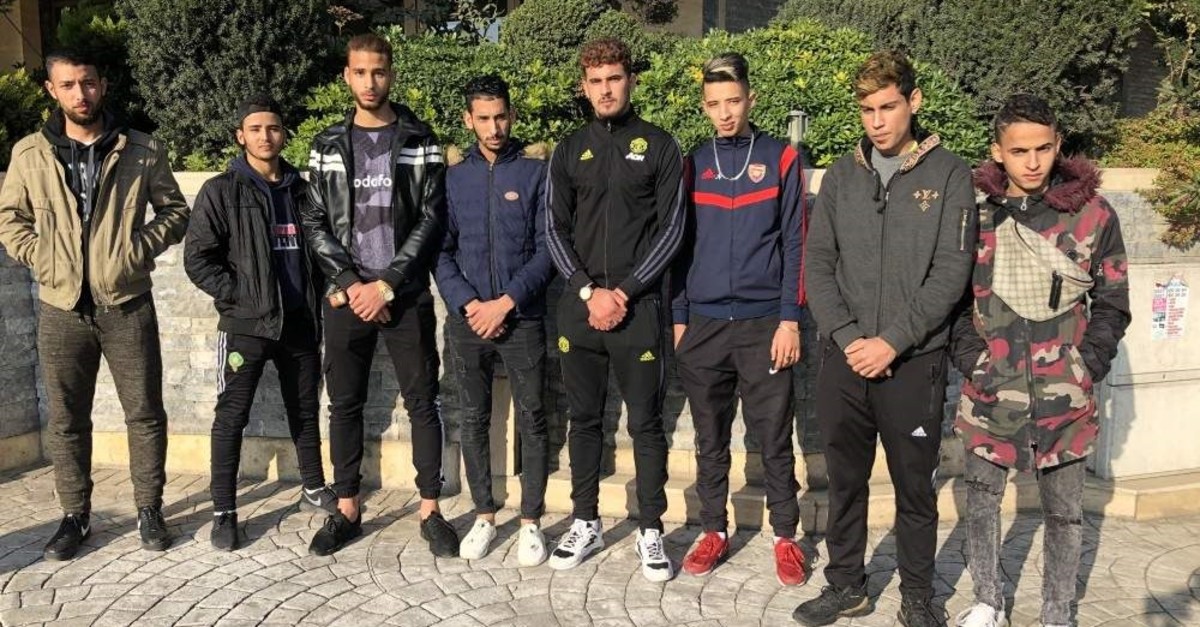 A journey to the major leagues ended with heartbreak for 26 young players from North African countries. The young men, stranded in Istanbul, await help from authorities after a suspect defrauded them of all the money they had.

Players discovered they were defrauded when “the agent” who promised them a chance to play in Turkish and international leagues, abandoned them after accommodating them in a house in the city’s Esenyurt district.

Amateur players say they contacted the suspect over social media and he convinced them to come to Turkey with the pledge of help to play in “big-name” teams in Turkey. Each player paid 1,500 euros to the suspect, who disappeared after settling them in Esenyurt. The suspect is accused of using the same method to defraud people from other countries as well.
Muhammet Ali Işık, who provides assistance to the defrauded players, says the group arrived from Tunisia, Morocco and Algeria by legal means and the suspect, an Iraqi citizen, told them they would first play in a tournament for amateur players. “They were promised to attend trials for several teams and each paid 1,500 euros and signed some documents,” he told İhlas News Agency.
Yassin Ousama, a Moroccan victim of the suspect, said they had high hopes when they came to Turkey. “Players from Africa always pursue a career abroad and Turkey was a gateway to hope for us. We sent money to this man and signed some documents for him when we came here. He brought us to a house in Istanbul and we did not hear from him since. We want the authorities to help us,” he said.