Russian boxers threaten to boycott Olympics if sanctions not lifted 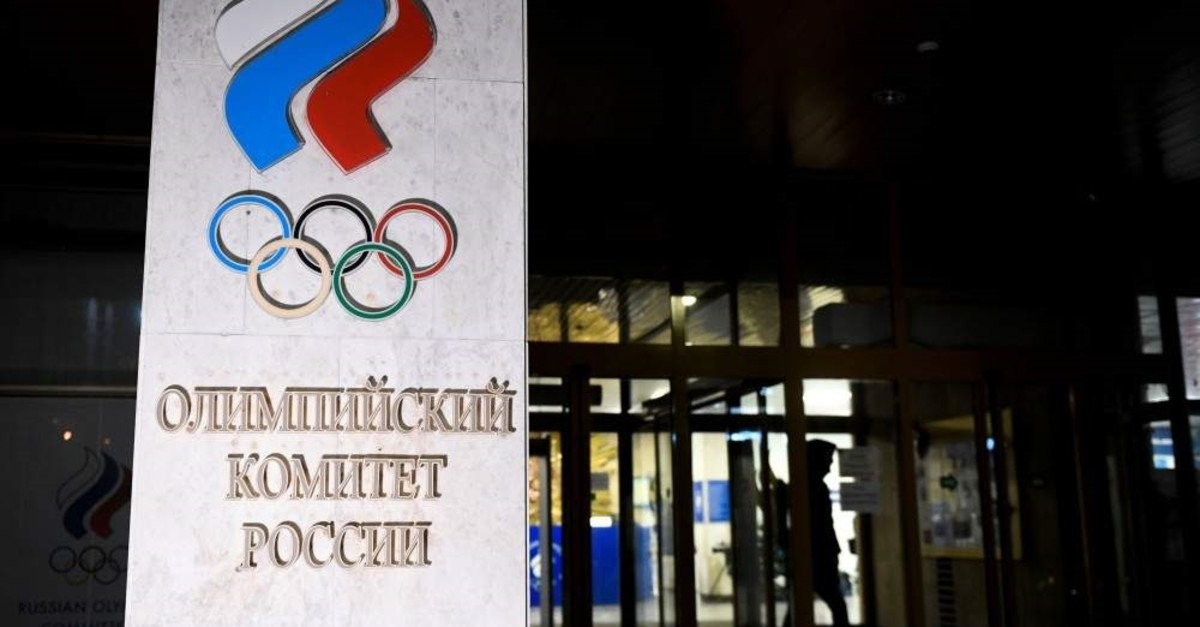 Russian boxers will only take part in the Tokyo Olympics if doping sanctions forcing them to compete as neutral athletes are overturned, the general secretary of the Russian Boxing Federation told The Associated Press on Wednesday.

Umar Kremlev said he has spoken with the Olympic boxing team and they “unanimously” rejected the conditions laid out by the World Anti-Doping Agency as punishment for manipulating doping data.

The WADA sanctions, announced on Monday, ban the use of the Russian team name, flag or anthem at a range of major sports competitions over the next four years, including next year's Olympics.

“They said we won't go without our flag and anthem," Kremlev said. “We aren't going for medals, but for that feeling that I brought the highest honor home for my country.”

Separately, the speaker of Russia's upper house of parliament said Russia could create an alternative to the Olympics.

“This ruling show the clear crisis in international sports institutions. I believe that Russia could host its own games at home,” Valentina Matvienko said in comments reported by the Interfax news agency.

There is a precedent. After the Russian Revolution of 1917, the Soviet Union refused to compete in the Olympics and hosted its own Spartakiads – named after the ancient rebel slave Spartacus – with a strong socialist slant. However, the Soviet Union began competing at the Olympics in 1952 and Russians generally take great pride in the country's Olympic achievements since then.

If the sanctions aren't overturned, Kremlev said Russian boxers would prefer to turn pro rather than compete at the Olympics.

“A world champion (in professional boxing) is better known than an Olympic champion,” Kremlev said, adding the Russian anthem would be played before pro title fights.

Kremlev said boxers are being asked to shoulder the blame for offenses committed in other sports. He said they would still stay at home even if Russia's athletes in other sports decided to take part.

“If other sports are guilty and people have breached the WADA code, why are we punished?” he said. “We are for honest sport and against doping. We want our sport to be clean ... If someone breaks the rules, we push them out.”

Russia is a major power in amateur and Olympic boxing. It hosted both men's and women's world championships this year, finishing at the top of the medals table at the women's event and second in the men's championships. The International Olympic Committee has taken direct charge of boxing at the Tokyo Olympics after criticizing chronic financial problems and infighting at the International Boxing Association.

“I think that there is every basis to appeal the decision, because our experts have presented their position, and they have the same database as WADA does,” Kolobkov said in comments reported by state news agency Tass. “There is an answer to every question and the whole process is ahead of us.”

The official decision on whether to dispute the sanctions will be made on Dec. 19 by the Russian anti-doping agency's supervisory board, but senior figures, including Russian President Vladimir Putin, have signaled their preference for taking the matter to the Court of Arbitration for Sport.