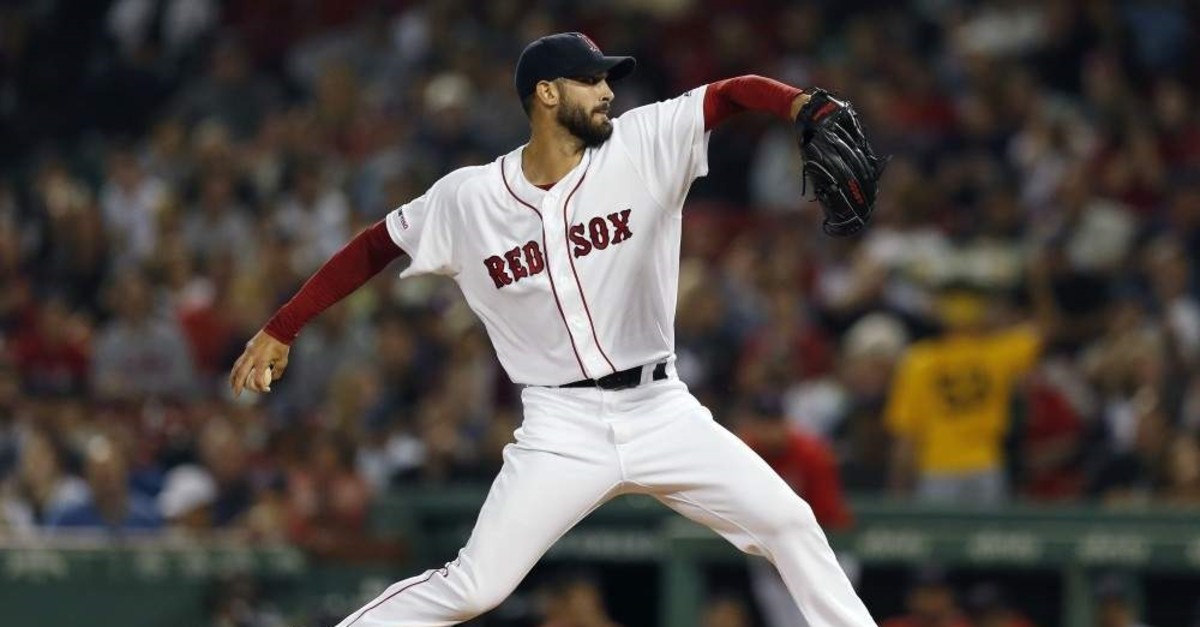 Major League Baseball (MLB) said Thursday it will take marijuana off its list of banned substances.

The league said the move would come into effect in 2020 and added that marijuana will be treated the same as alcohol-related issues.

The changes to the joint drug agreement between the owners and the players' union also include testing for opioids, cocaine and fentanyl.

"It is our hope that this agreement – which is based on principles of prevention, treatment, awareness and education – will help protect the health and safety of our players," said MLB Deputy Commissioner Dan Halem.

Players who test positive will be assigned to a treatment plan, and those who fail to cooperate with treatment will face disciplinary actions.

Players and team personnel will also be required to attend drug education programs during the 2020 and 2021 seasons.

American baseball was rocked earlier this year by the overdose death of Los Angeles Angels pitcher Tyler Skaggs, who was found dead in his Dallas hotel on July 1 prior to a game against the Texas Rangers.

The 27-year-old Skaggs died after ingesting a toxic mix of alcohol, fentanyl and oxycodone.

The Bethesda, Maryland-based National Institute on Drug Abuse says that more than 10 million Americans between the ages of 18 to 25 use marijuana annually.

While several countries have legalized marijuana, some studies have shown that cannabis use can be linked to anxiety and place an individual at risk of developing depression.
Other studies indicate that the use of marijuana is associated with an increased likelihood of substance use disorders.