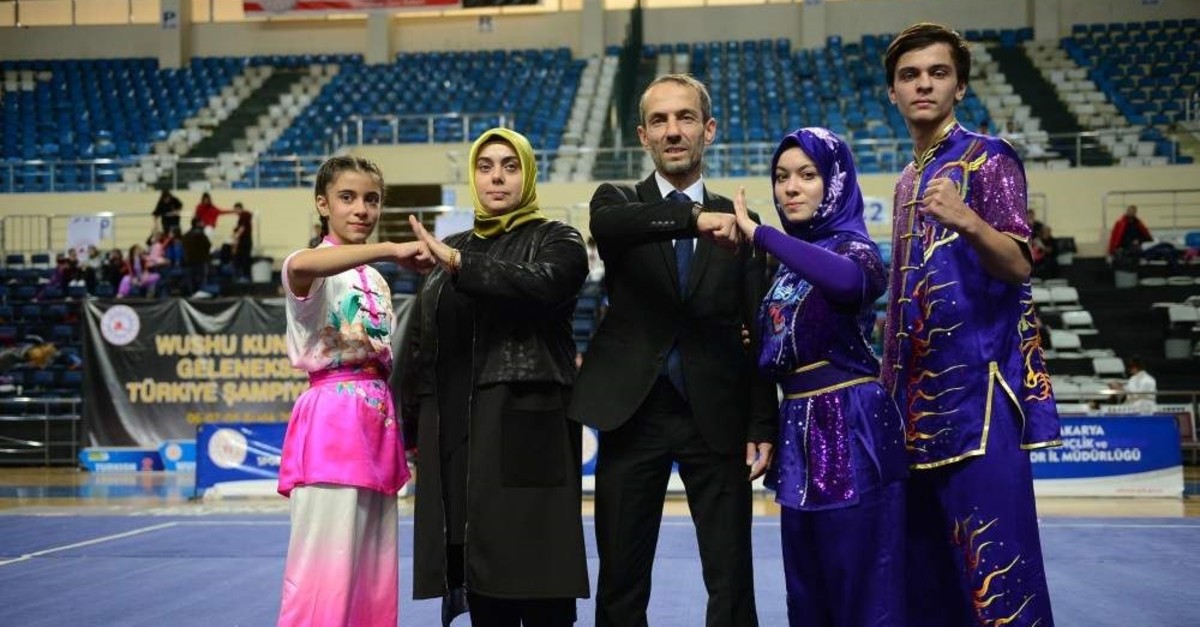 The father, Abdurrahman Akyüz, heads the Turkish Wushu Federation, while his wife, Fatma Akyüz, coaches Turkey's national wushu team. While the parents continue to work on popularizing the sport in Turkey, their children have gone on to dominate it in the international arena.

Their oldest daughter, Elif, managed to win seven world championships by the age of 22 while ranking second in six other championships and also being the runner up in the youth Olympics. The youngest, Ayşe Sude, became a two-time world champion at age 11.

According to Fatma Akyüz, the Akyüzler family is unique in the world. "The trainers in China have told us that they have searched but could not fınd another family like us. 'Four children and four world champions. You are unique in the world,'" she said.