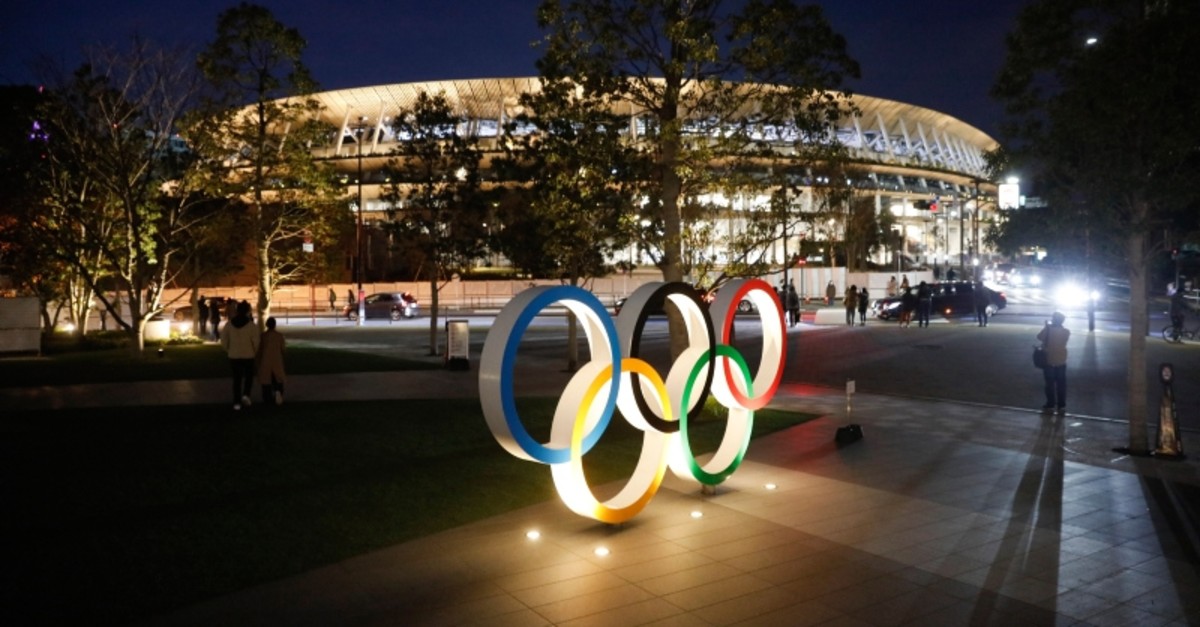 A recent audit report revealed that Japan's Olympics may cost more than the estimated $12.6 billion, possibly pushing the budget $10 billion further, leading to calls on organizers for more transparency

Tokyo Olympic organizers said Friday they are spending 1.35 trillion yen ($12.6 billion) to stage next year's games. Organizers said the expenditure is unchanged from a year ago, although robust sponsorship and ticket sales have generated a contingency fund of an extra $300 million. However, Japan's National Audit Board, in a 177-page report prepared for the national legislature, said next year's Olympics will cost much more than organizers say.

The audit lists an added 1.06 trillion yen it says are Olympic-related costs that have not been included. In addition, the city of Tokyo has previously said it would spend another 810 trillion yen on Olympic-related projects. Tokyo Gov. Yuriko Koike said at the time the spending was "for projects directly and indirectly related to the games." She said this included building barrier-free facilities for Paralympic athletes, training programs for volunteers and advertising and tourism plans. Organizers argue that many of these costs are not tied directly to the Olympics. The audit board, however, came up with similar findings a year ago.

"As in the previous year, their report did not classify the cost of these items and activities based on their direct relevance to the games," Tokyo organizers said in a statement to The Associated Press. "It aggregated a wide range of projects that could be seen as contributing to the games, including those that were implemented without regard to the games."

The respected Japanese financial newspaper Nikkei and the daily Asahi also calculated Olympic costs. They said spending was far above what organizers contend. They also placed overall spending at about 3 trillion yen.

The audit board report urged more transparency. "In order to disclose information to the public and gain their understanding about operations that the government should shoulder, the government Olympic and Paralympic office should disclose more by grasping the overall picture of the operations and costs," the audit said. The only nonpublic money being spent to fund the Olympics is from the privately funded, $5.6 billion operating budget. Revenue for this budget comes from sponsorships, ticket sales, and marketing – and from a contribution from the International Olympic Committee (IOC). The rest is taxpayer money from the national government, the city of Tokyo and other government bodies.

When Tokyo was awarded the Olympics in 2013, the bid committee projected total costs would be $7.3 billion. Organizers also reported this week that demand in Japan for Olympic tickets is about 20 times over supply. This has led to criticism on social media by Japanese upset they cannot get tickets to an Olympics they are funding through their taxes.

Tracking Olympic costs is always disputed amid arguments over what are – and what are not – Olympic expenditures. The IOC and local organizers usually claim a lower figure. In fact, the IOC has repeatedly emphasized how it has cut billions in Tokyo by having organizers use existing venues or build temporary venues.

The Tokyo Olympics open on July 24 and close Aug. 9. They are followed by the Paralympics on Aug. 25 through Sept. 6.

The International Olympic Committee has been criticized for the rising costs of the Olympics and the perception that forces host cities to build "white elephant" sports venues. In the last several years it has tried to rebrand itself, emphasizing the use of existing venues and giving host cities choices in how they organize. In a study on Olympic spending done in 2016 by the University of Oxford, author Bent Flyvbjerg explained the Olympics and cost overruns. "It's the most amazing thing that the Olympic Games are the only type of megaproject to always exceed their budget," Flyvbjerg said in an interview. "We think it's because they always have to be on time. There's no way you can move the opening dates. So all you can do when problems begin – and problems always begin on projects of this size – is to throw more money at the project. And that's what you do at the Olympics."