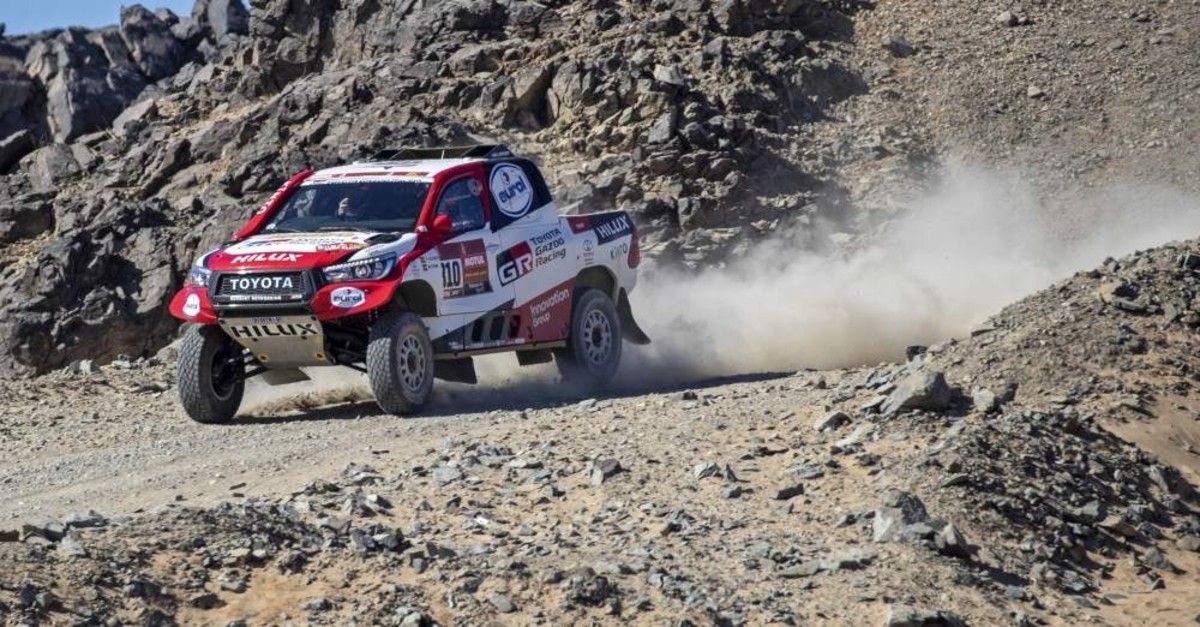 Alonso, trying to make history as the first Formula One champion to win the event, completed the drive from Jeddah to Al Wajh in his Toyota in 11th place.

The 38-year-old Spaniard, with five-time Dakar bike champion Marc Coma navigating, was over a quarter of an hour behind surprise stage winner Vaidotas Zala. The Lithuanian led home a 1-2-3 for Mini, 2 minutes, 14 seconds clear of teammates Stephane Peterhansel, the 13-time Dakar champion, and Carlos Sainz.

Last year's winner Nasser Al-Attiyah led the way for over 200 kilometers but he had to settle for fourth place after late mechanical problems with his Toyota.