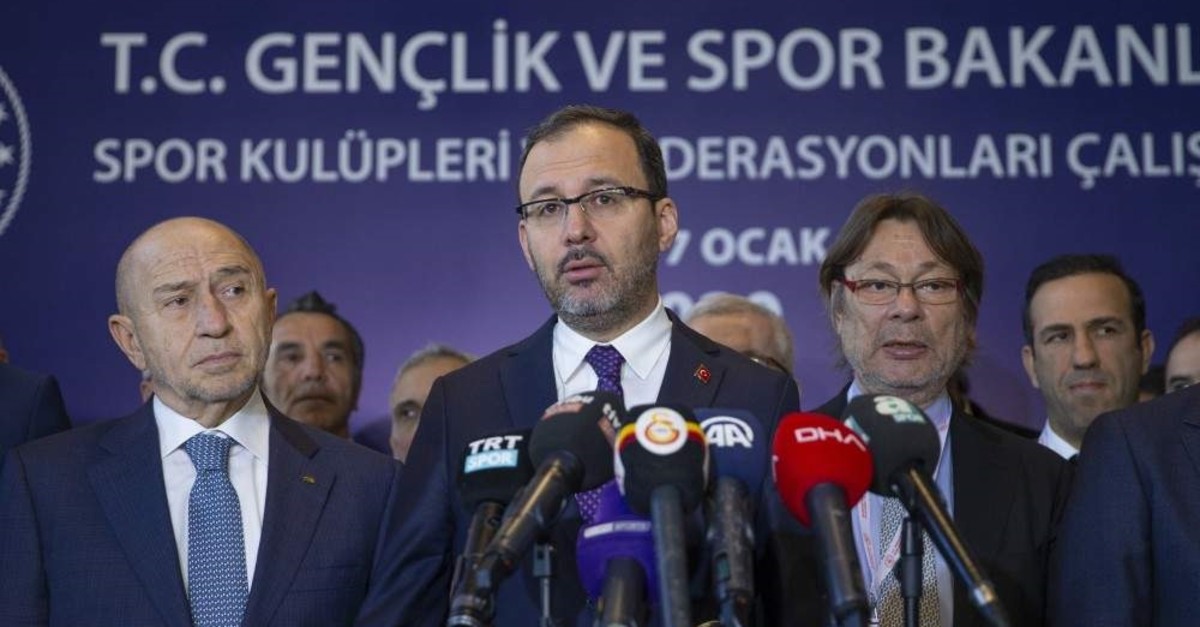 Monday will go down as one of the most historic days in Turkish sports history. The people who run the sports industry in Turkey, especially football, accepted that the system has financially collapsed. All the important executives from sports clubs and from the Ministry of Youth and Sports came together to find a solution to this collapse, in a five-day event called the Sports Clubs and Federations Workshop.

As I have emphasized countless times in this column, salvation starts with acknowledgment, and that is why this workshop is the first step to save Turkish sports. Nevertheless, the hardest part comes now, because the real issue is not to convince club executives to abide by the rules but to force them to.

If there is anything that can guarantee the function of this workshop, it is the strong, unified will of Turkish politics. Right now, clubs are bound to act according to political decisions, because they cannot survive without the generous debt-restructuring program offered to them last year. That is why as long as there is a strong political will that forces proper regulations and limits on them, we can be almost sure that they will abide by the rules.

The reason why I think strong political will is a must is that clubs are very eager to break the rules, and unfortunately, Turkish sports federations lack the practical authority to put them back in line.

Recently, the transfer limits for Turkish football clubs were increased, even though there was not a significant improvement in their financial states. While club executives kept claiming that they will follow the regulations and prioritize financial stability, they did not stop making ridiculously expensive transfers as well. Hence, if left alone, clubs cannot save themselves from this financial crisis, as there is still no law that holds individuals accountable for their actions as club executives. What matters to these executives is, still, to save the day and their image.

This leaves no option but to completely change the way sports are being administrated, regardless of the consequences. It is not important at this point if clubs cannot pay their debts in the short-term, or if they cannot make new transfers to compete in Europe. This financial crisis threatens the very existence of professional sports in Turkey and the individuals responsible for this should not be rewarded with more generous credit.

In contrast, extremely strict regulations should be put in place, like transfer bans, wage limits and detailed investigations on financial reports by authorities.

Yes, this will cause the collapse of the system these executives have created, but that is the good ending everyone is afraid of. Turkish sports cannot reach a satisfactory level, something everyone talks about but does nothing to help, without first burning and then rising from the ashes like a phoenix. The financial collapse will inevitably arrive, but it is up to the people who run Turkish sports to turn it into an opportunity and create something more stable and just.