Coolympics: From skateboarding to surfing, new sports at Tokyo 2020 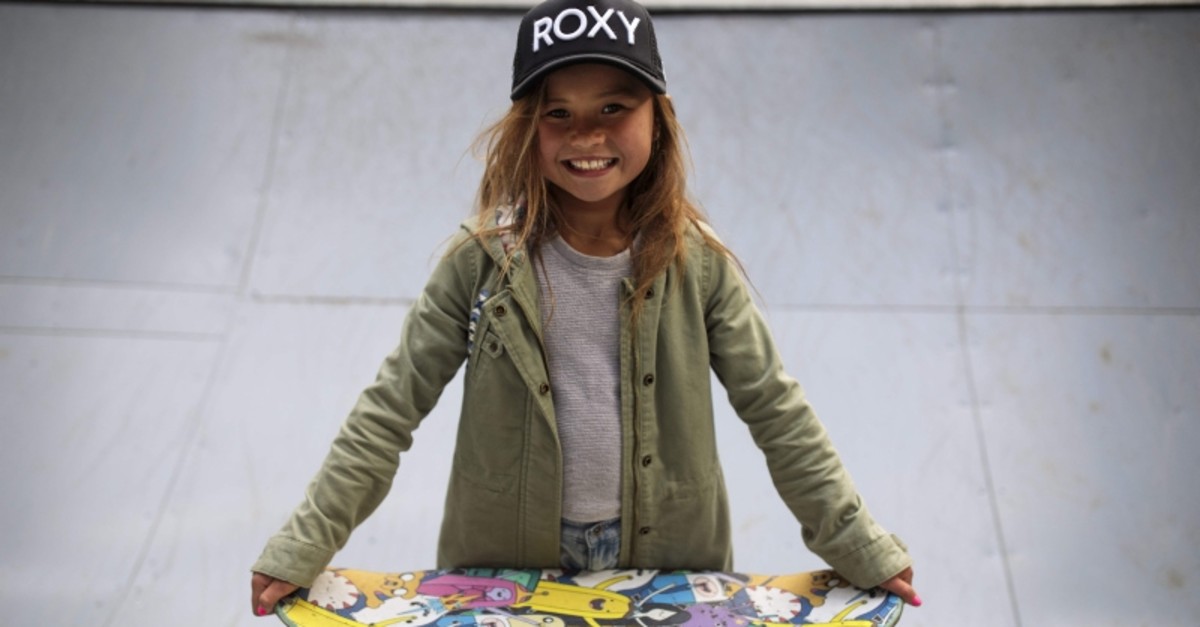 With declining interest and viewership, the Olympic Committee has decided to include a slew of new sports for 2020, ready to inject some street cred into Tokyo. From skateboarding to surfing, here is a quick rundown of the new kids on the block this summer.

Arguably the coolest sport never to have appeared at the Olympics, surfing will be one of the hottest tickets at Tokyo 2020 – if there are waves.

While the Tsurigasaki Beach venue is unlikely to produce the sort of massive barrels seen in Hawaii or Tahiti, fans should see an almighty scrap for gold with Honolulu-born John John Florence and explosive Brazilians Italo Ferreira and Gabriel Medina among the men's favorites.

Old school "soul surfers" still argue that surfing is more a way of life than a sport, but try telling that to the lucky few who will be waxing down their boards at Tokyo 2020.

Another sport very much "down with the kids" is skateboarding, also brought in to help give the fuddy-duddy Olympics a trendy makeover.

Divided into "street" – run over a street-like course with a range of obstacles – and "park" – on a hollowed-out bowl with a series of steep drops and challenging undulations – the hipster sport is poised to turn schoolchildren into global superstars chased by sponsors offering them millions of dollars.

After a spate of white-knuckle documentaries in recent years, sport climbing looks like it is set to become another surefire hit for the Olympics. Rankings in three formats – one-on-one speed, the ninja-like bouldering and dynamic lead climbing – are compiled for a total score.

Long seen as the poor relation of judo, expect karate to pack a punch this summer in what will be a short-lived Olympic debut. The ancient form of warrior combat, which dates back centuries to what is now Okinawa, has been left out of the 2024 Paris Olympics in favor of breakdancing.

Lastly, baseball will make its Olympic return in Tokyo for the first time since its controversial exit after Beijing in 2008, with what looks like a wide-open tournament.

South Korea stunned defending champions Cuba in the final to win gold 12 years ago to scuttle their bid for a fourth Olympic crown.

But baseball-mad Japan will hope that the hosts can recapture the magic that swept them to back-to-back World Baseball Classic titles in 2006 and 2009.