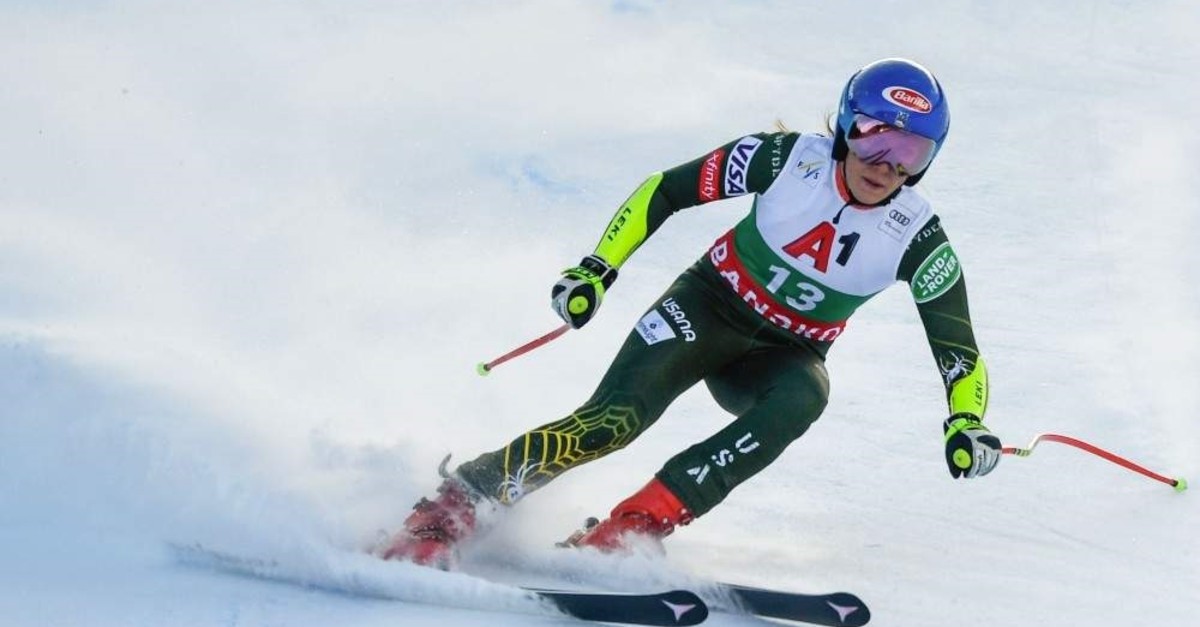 Mikaela Shiffrin crowned a successful speed race weekend in Bansko, Bulgaria, with victory in the super-G on Sunday. Following her win in Friday's downhill and fourth place in the downhill Saturday, Shiffrin chalked up her 66th career victory and is now just one short of the retired Austrian Marcel Hircher's 67.

Only Shiffrin's fellow American Lindsey Vonn (82) and Swedish great Ingemar Stenmark (86) have more. "I wasn't perfectly clean everywhere, but I was aggressive and that's how you have to be in super-G," Shiffrin told Germany's ARD television. "The surface was perfect, and I like this hill so I am really, really happy."

The win is Shiffrin's fourth in super-G and puts her closer to a fourth straight overall World Cup title while she also takes the lead in the super-G standings. Shiffrin benefited from Italian Federico Brignone crashing out on a faster split time. Brignone had attacked the icy course aggressively but caught a gate and slid into safety netting, one of several skiers to crash out. Brignone appeared to have hurt a hand but was otherwise uninjured.

Shiffrin posted 1 minute 10.88 seconds, 0.29 seconds ahead of Italy's Marta Bassino, who had also finished second in Saturday's downhill and has now her fourth podium place this month. Lara Gut-Behrami of Switzerland was third at 0.70 seconds, keeping Swiss compatriot Corinne Suter off the podium.

The women's World Cup moves next weekend to Rosa Khutor, near Sochi in Russia for downhill and super-G.