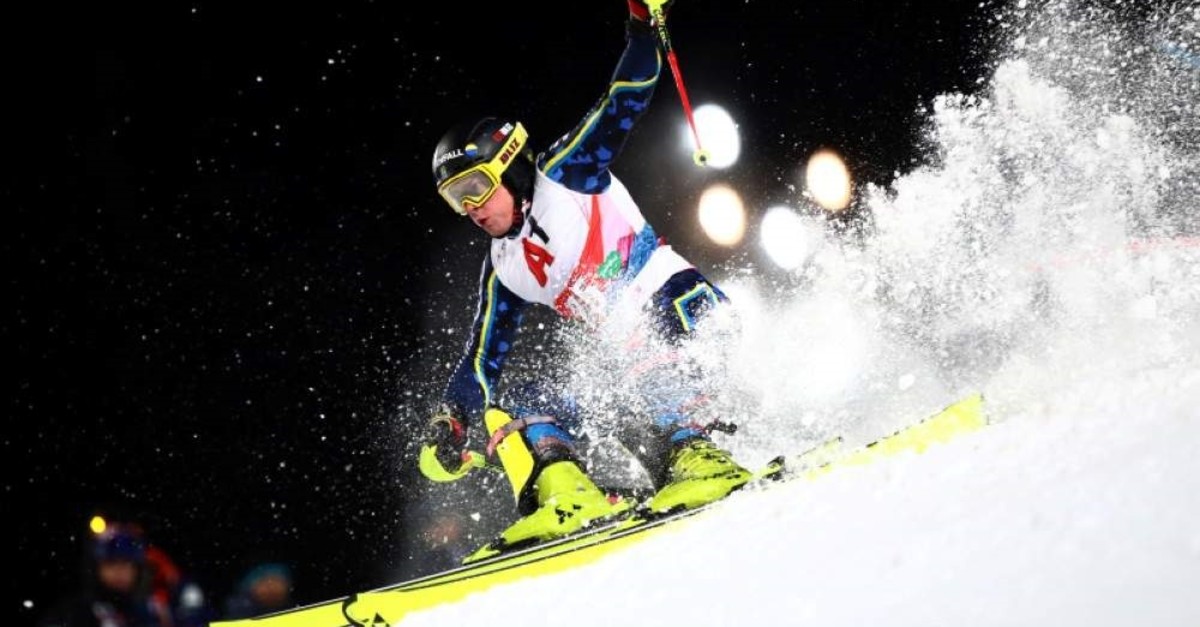 Two World Cup ski races that were canceled in China because of the ongoing virus outbreak have been moved to Austria.

The downhill and super-G races were originally scheduled to be held next month at Yanqing, a venue set to be used for the 2022 Beijing Olympics. Replacement races will now be held on Feb. 13-14 at Saalbach-Hinterglemm, the International Ski Federation (FIS) said Thursday.

The races were the only men's World Cup events set to take place on the Olympic speed course ahead of the first Winter Games in China.

Saalbach hosted the 1991 Alpine worlds and is bidding to host the 2025 edition. It lost a FIS vote for the 2023 worlds to the French resorts of Courchevel and Meribel.

Despite losing its debut visit to China, the men's World Cup circuit will still go to Japan the following week for slalom and giant slalom races at Naeba.

The women's World Cup is due in Yanqing in February 2021 for two-speed races to test the Olympic venue.

The coronavirus outbreak in China has also caused the postponement of track and field's indoor world championships for one year and forced 2020 Tokyo Olympics qualifying events in soccer, basketball and boxing to be moved to other countries.