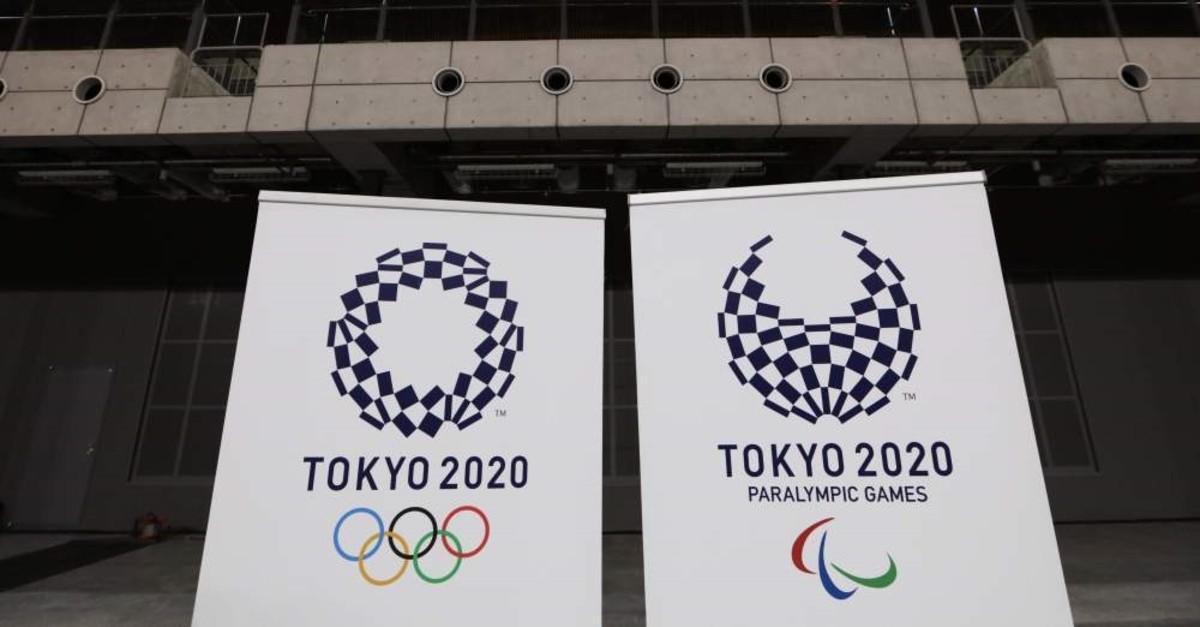 Tokyo Governor Yuriko Koike hit back on Friday at a London mayoral candidate who offered to host this year's Olympics due to the coronavirus epidemic affecting Japan. Shaun Bailey had tweeted: "London can host the Olympics in 2020. We have the infrastructure and the experience. And due to the coronavirus outbreak, the world might need us to step up." "As mayor, I will make sure London is ready to answer the call and host the Olympics again," he added. London hosted the Games in 2012, 1948 and 1908.

A spokesman for London's incumbent mayor, Sadiq Khan, told the CityAM newspaper: "Everyone is working towards what will be a fantastic Tokyo Games. In the unlikely event that it be required, London, as it has done throughout history, will do its best to step up to the plate." But in rare undiplomatic comments, Koike blasted Bailey's offer, saying it is "not appropriate to try to make it an issue in a mayoral election."

"A reason why this issue has attracted global attention is due to the cruise ship," she said, in reference to the Diamond Princess, a vessel in Japan that has seen more than 600 cases of coronavirus. "But the cruise ship's nationality belongs to Britain," she said referring to the ship's registration. "I wish aspects like these would be well understood."

Organizers have stressed it is far too early to consider changes to the Tokyo Olympics because of the coronavirus. "I think we are not yet reaching that point," said Koike when asked if there would be any changes to the Games schedule. The Games start on July 24.

The International Olympic Committee has also said there is no need for a contingency plan to postpone, cancel or move Tokyo 2020, despite new cases of the deadly virus emerging daily in Japan. "I can confirm Tokyo 2020 remains on track," top IOC official John Coates said last week in Tokyo, while Games CEO Yoshiro Mori has criticized "irresponsible rumors" about the Games.

Japan has seen nearly 100 cases of coronavirus in addition to those on the cruise ship, and the outbreak has already affected some sports events. The Tokyo marathon on March 1 has been restricted to elite athletes only, while a Paralympics test event for boccia was scaled down with international athletes asked not to attend. Top-flight football club Consadole Sapporo is putting ticket sales for its home games on hold, and Koike said indoor events hosted by her organization or involving food would be postponed or canceled. "We have designated the period starting from February 22 through March 15 as a key period to prevent the expansion of infection," she said. "Major indoor events or events that include provision of food items that the Tokyo metropolitan government was going to host will be either postponed or canceled," she added. Ratings agency Standard & Poor's said the chances of the coronavirus affecting the Games was minimal. "We do not expect postponement of the 2020 Olympic Games, as our baseline scenario assumes the spread of the virus will be contained in March," the analysts said in a research note published on Friday.