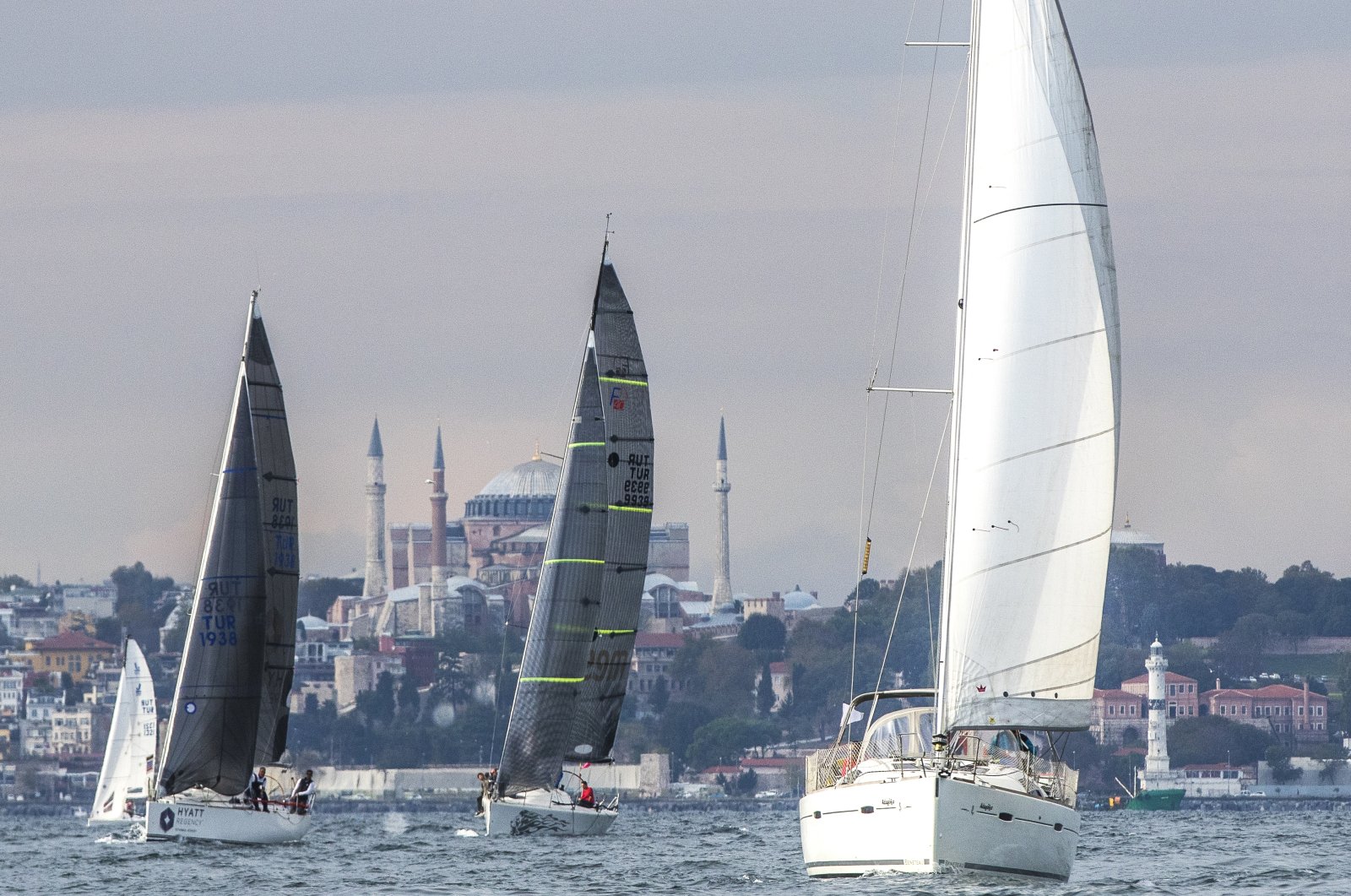 Turkey’s 2nd Presidential International Yacht Races will kick off in the southwestern province of Muğla on June 25, the organizers announced Tuesday.

The Istanbul Open Sea Yacht Race Club, under the auspices of the Turkish Presidency, and in coordination with the Foreign, Tourism and Sports ministries, organizes the race.

The details of the race were unveiled in a meet-the-press event at Istanbul’s Galataport Tuesday.

Participants in the 110-nautical mile first stage will set off on June 25 from Marmaris Castle moving southward to the Greek Symi and Kos Islands before finishing in Bodrum on June 27.

The winning team of the first stage will be awarded Halikarnas Cup.

The second stage of the race, featuring the Cumhuriyet, Mavi Vatan, and Barbaros Hayrettin Paşa Cups, will be held in Istanbul from Oct. 29-31, 2021.

The winner of the general ranking will be presented the Presidential Cup. Further details on the event are available on sailturkey.racing, the official website.

Turkuvaz Media Group and its member publications, including Sabah, Daily Sabah, A Spor, A Para, Inbusiness and Şamdan Plus, will be the official media sponsors for the event.