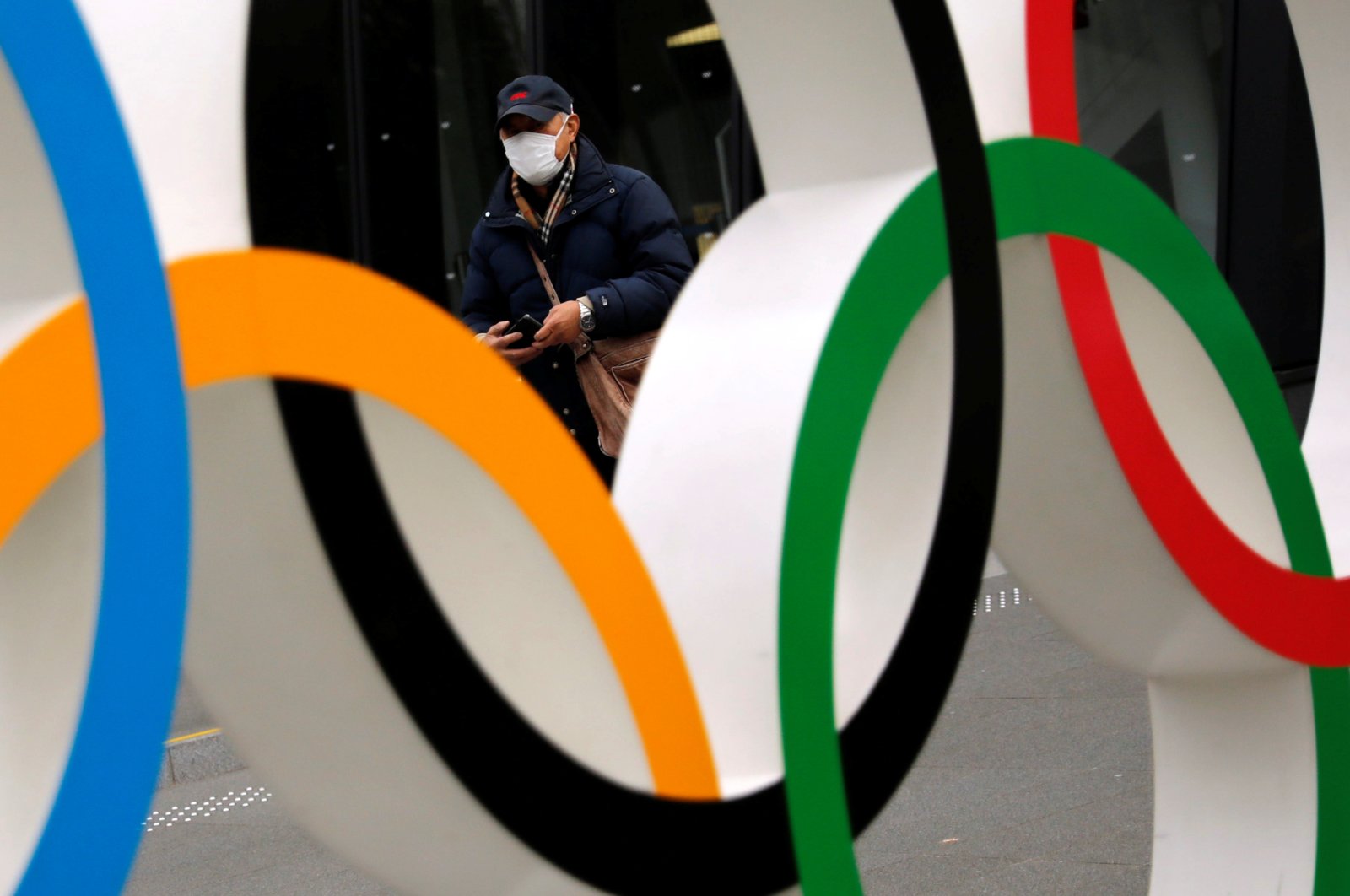 Around 80% of Japanese said the postponed Tokyo Olympics and the Paralympics should be canceled or rescheduled amid a surge in coronavirus infections, a survey conducted by Kyodo News showed Sunday.

According to the survey, 35.3% of those polled favored the cancellation of the Games, while 44.8% said the event should be delayed once again.

Prime Minister Yoshihide Suga's government on Thursday declared a month-long state of emergency over the COVID-19 pandemic for Tokyo and its surrounding region, which have struggled to rein in a severe third wave of virus infections.

The measure took effect in the capital and its three neighboring prefectures, Chiba, Kanagawa and Saitama on Friday, when Japan posted a record 7,711 new infections, including 2,392 cases in Tokyo, marking the highest daily rise for the fourth day in a row.

"We have entered into a totally different stage. The situation is extremely serious," Tokyo Governor Yuriko Koike told a news conference on Friday.

About 79% said Suga's decision to call the state of emergency for Tokyo came too late and 68% were dissatisfied with the government's response to the pandemic, the survey found.

The Health Ministry reported on Sunday that four people who arrived at Tokyo's Haneda Airport on Jan. 2 from Brazil were found to be infected with a new variant of the coronavirus.

Takaji Wakita, head of the National Institute of Infectious Diseases, said the variant was different from those already spreading in Britain and South Africa, Kyodo News reported.

In late December, Japan temporarily suspended the entry of foreign nationals until the end of January after detecting cases of a new coronavirus strain discovered in Britain, which was believed to be more contagious.

In March, the COVID-19 pandemic forced the International Olympic Committee and Japan to put off the Olympics and the Paralympics by one year to this summer.