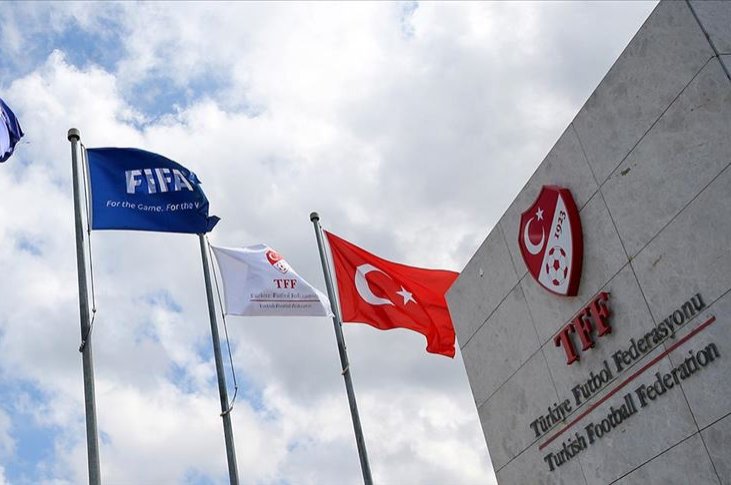 In my last piece, I proposed a short-term plan to rebuild Turkish football after the COVID-19 crisis. It is crucial that the time after the crisis is considered a rebuilding period rather than a doomed recovery attempt.

The only way to pave the way for a new era of Turkish football is to change the industry's financial dynamics. Setting a limit to player wages, which will allow for more affordable broadcasting prices, and offering incentives to clubs that invest in young players would offer a good amount of control and stimulus in the long-term. However, it is the long-term planning that can transform Turkish football into a major player in all competitions.

There are two ways that this goal can be achieved: Either by relying on importing successful players, managers and executives from abroad, or creating a footballing philosophy of our own by investing in our players, managers and executives. The first one has been tried by Turkish football for decades but yielded only one international trophy, the UEFA Cup that Galatasaray won in 2000. A few other attempts ended in quarterfinals or semifinals but the juicy contracts Turkish clubs offered to old stars, who look for a final big contract before retirement, yielded mostly frustration and humiliation.

The reason why this huge investment in import-oriented football did not yield satisfying results was the absence of a footballing philosophy that is supposed to lead Turkish football. For the last 20 years, Turkish football kept changing players and managers repeatedly, like shuffling the deck until the perfect poker hand occurs by itself. Without any long-term plan or strategy, in which the investment on imported professionals could help, Turkish football was basically searching for Narnia without any maps or guidance.

After COVID-19, without the financial means to maintain the same inefficient strategy, Turkish football must look to develop local and national talents. By only investing in these talents a unique footballing philosophy can emerge. This can be achieved by shifting the focus from big teams of Süper Lig to promising local projects like Altınordu, the club in which Cengiz Ünder and Çağlar Söyüncü were groomed. Rather than supplying big teams with financial assistance and incentives, the Turkish Football Federation (TFF) and the Ministry of Youth and Sports should use their resources to help local projects.

This approach would not only supply Turkish football with lots of talented players, managers and executives but also save the clubs from paying higher wages to older players. But more importantly, the accumulation of local talents would also lead to the accumulation of knowledge of footballing practices in Turkey. By understanding what are the best and worst ways to play football through using new and daring methods, Turkish football would come closer to discovering its own footballing character.

Of course, the strategies and tactics related to playing football will always remain universal but understanding how a nation or a community tends to play football and developing policies accordingly is the most important step to achieve long-term success. Turkish football must first discover what is the true Turkish way of playing football, then it could utilize the different methods in the world.