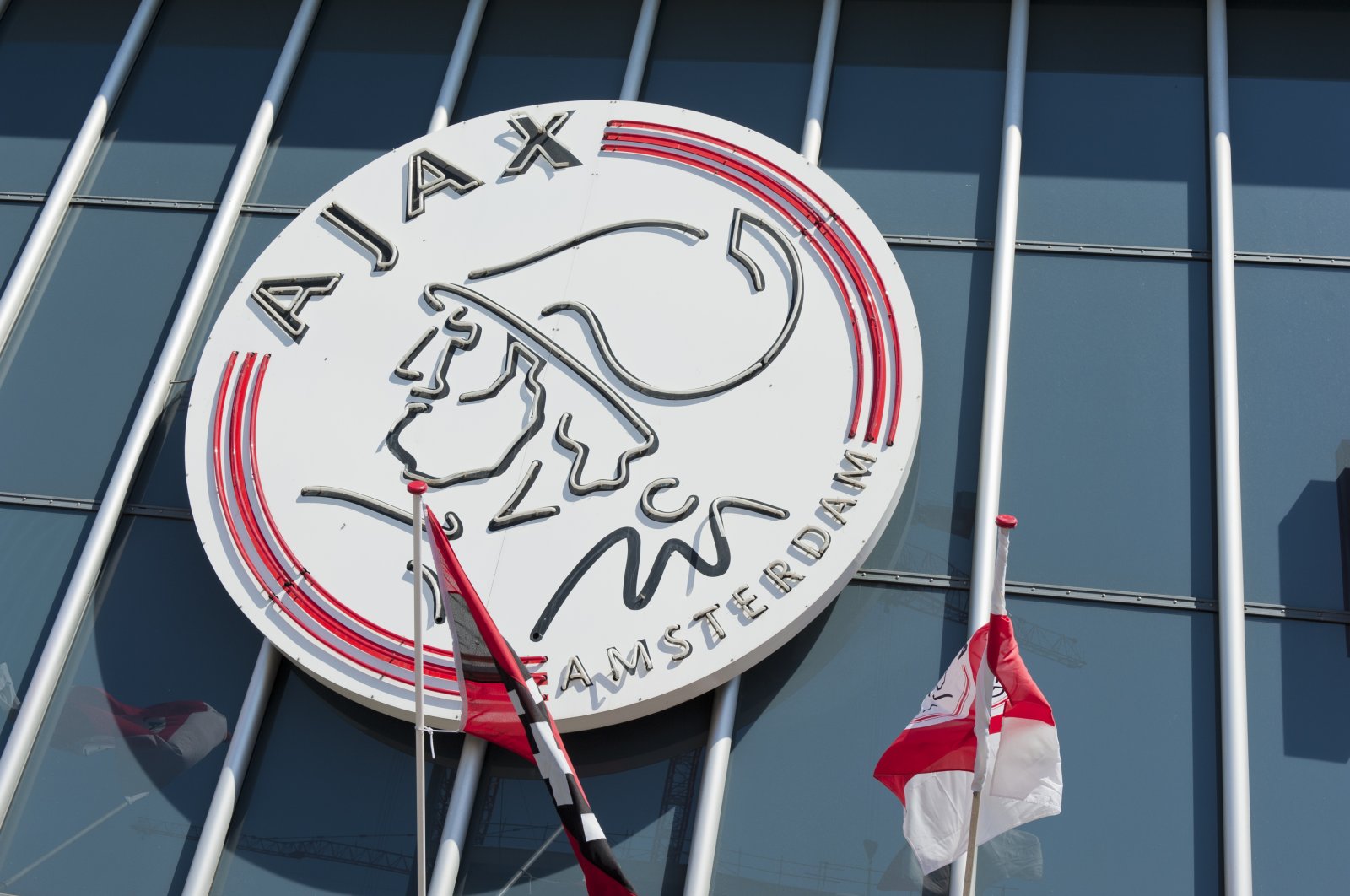 Gesser, a 16-year-old striker who joined Ajax in 2018, died along with his brother following the accident on Friday evening, the team said.

"Ajax is deeply moved by this tragic event," the team said in a statement.

"The club wishes Gesser’s loved ones strength in the coming time in dealing with this immeasurable loss.” The teen was set to play for Ajax's under-17 squad this season.

The Amsterdam club planned a moment of silence before its pre-season match against German squad Leipzig on Saturday.

Ajax players "will wear armbands in mourning of Gesser’s passing. In addition, flags will be flown at half-mast at the Toekomst sports complex.”

Condolences poured in from clubs around the Netherlands and elsewhere.