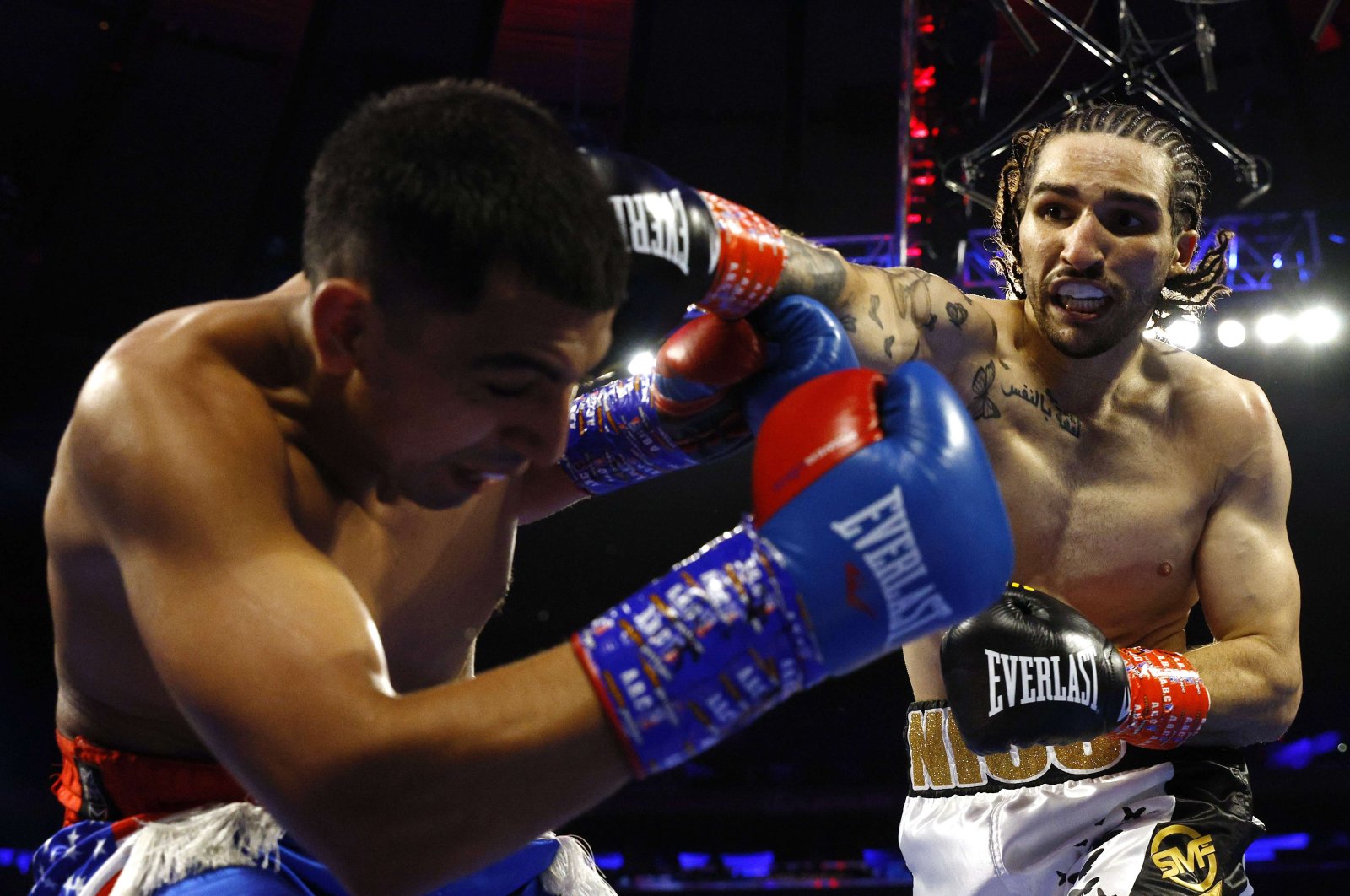 Nico Ali Walsh, the grandson of boxing great Muhammad Ali, won Saturday his third fight of the year with a majority decision over the previously unbeaten Reyes Sanchez.

The non-title middleweight fight was held at the Madison Square Garden in New York.

Ali Walsh has been busy in the ring since turning pro four months ago. He improved to 3-0 by winning the four-round fight on two of the three judges' scorecards.

Ali Walsh said he was thrilled to be fighting in the iconic arena where his grandfather battled Joe Frazier for the heavyweight championship in March 1971.

"It is amazing," the 21-year-old Ali Walsh said. "This (Garden) is a piece of history. Just to be in here, let alone fighting here, is a big honor."

Ali Walsh easily won the first round, backing up Sanchez by letting his hands go and landing combinations. He hit Sanchez with a solid overhand right late in the second round that hurt the fellow American fighter.

Sanchez managed to finish the second round and then delivered his best round of the fight in the third.

Ali Walsh tried to get the knockout in the fourth but Sanchez proved to be an evasive target as the fight went to the scorecards.

Ali Walsh beat Jordan Weeks by a TKO in his pro debut in August in Tulsa, Oklahoma. Two months later he won by another TKO over James Westley in Atlanta.