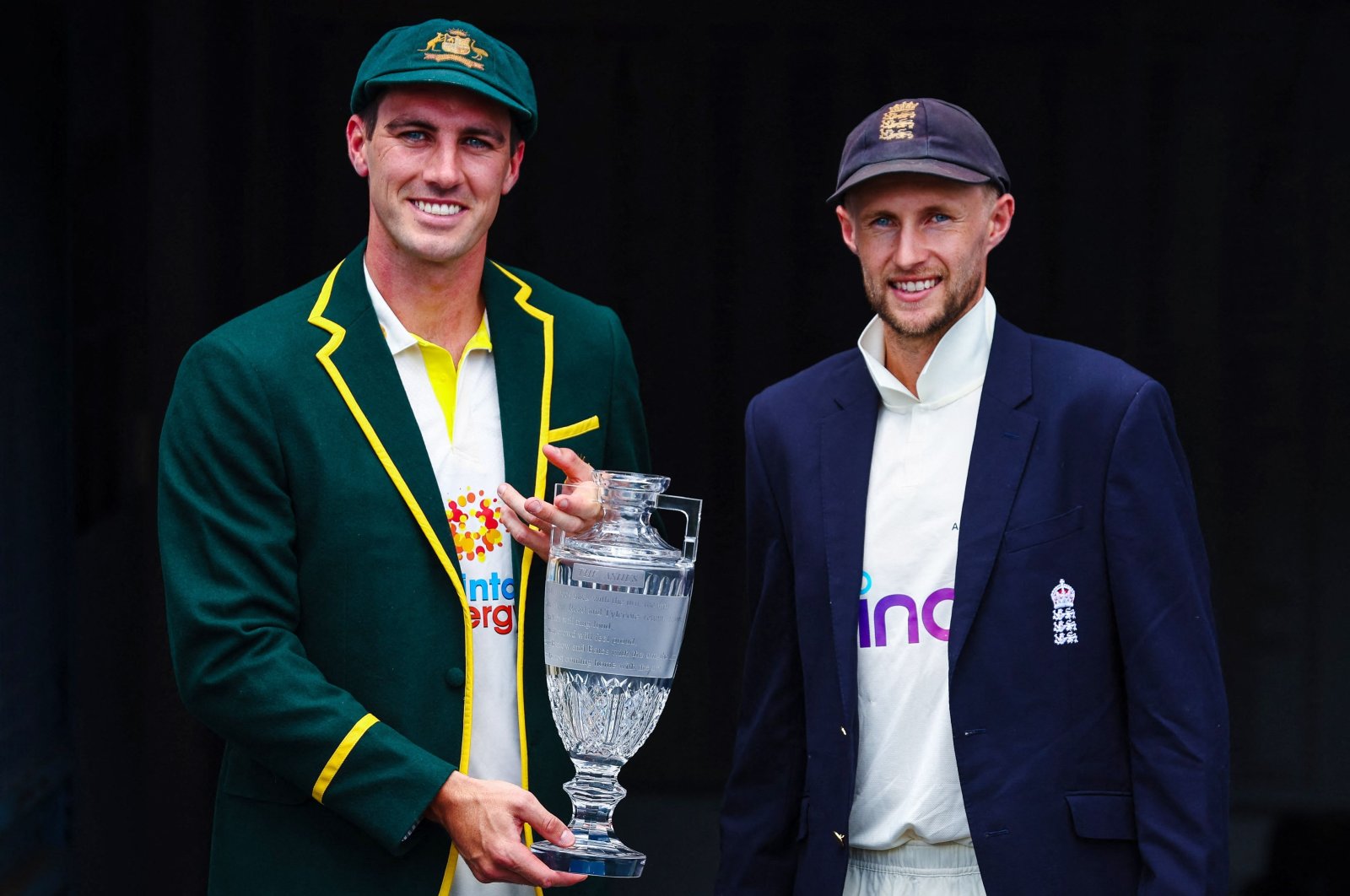 Archrivals Australia, England are ready to face each other in the hotly anticipated five-Test Ashes series, overshadowed by controversies and COVID-19, gets underway in Brisbane on Wednesday.

Few series between the old rivals have witnessed such troubled preparations, with the tour threatened early on over Australia's tough COVID-19 quarantine rules.

With that hurdle cleared, the hosts were rocked by a text-message scandal that led to the downfall of skipper Tim Paine, while English cricket has been engulfed in claims of institutional racism.

Throw in torrential rain that severely derailed both teams' warm-up games and it has been memorable for all the wrong reasons before a ball is even bowled.

The poor weather could yet cause more problems. Showers are forecast for the opening Test at Brisbane's Gabba, where the deck looks set to favor the seamers given the recent deluges.

England has not won a Test at the ground since 1986 and has only come out on top there four times – twice in the 1930s, once against the Kerry Packer-weakened 1978-79 Australians and 35 years ago during Ian Botham's heyday.

But it does have hope after India pulled off an upset three-wicket win at the Gabba in January, snapping Australia's undefeated red-ball streak in the Queensland capital that stretched back to 1988.

And despite England losing nine of its last 10 Tests in Australia, veteran fast bowler Jimmy Anderson says his team has a real chance.

"We believe we have got a group of players who can win," said the 39-year-old, England's leading wicket-taker when it won the Ashes in Australia the last time, back in 2010-11.

England has since been on the end of two series whitewashes in Australia.

"I'm not just saying that," added Anderson of his side's chances.

"Quite often you do say that because you have to be positive, but we do genuinely believe we can win out here."

Former England captain Alastair Cook stressed the importance of not losing in Brisbane.

"You don't have to win in Brisbane, but you must not lose and if you have your foot on Australia's throat, then it pays to keep it there before the role of aggressor and victim can be reversed," he said in a column for The Times.

Nevertheless, Australia is the strong favorite to retain the urn, despite the disruption of losing Paine a fortnight ago.

In his place, Pat Cummins will captain his first Test, supported by deputy Steve Smith. Alex Carey makes his Test debut after taking the gloves from Paine as wicketkeeper.

Both teams will lean heavily on aging warriors. Warhorse Stuart Broad again leads the England line with Anderson in the absence of Jofra Archer, supported by Chris Woakes, Ollie Robinson and Mark Wood.

England is massively boosted by the return of all-rounder Ben Stokes after a finger injury and mental health break.

"Their batting looks fragile," he said.

"But with Stokes being in their side now, it's a completely different-looking team."

Australia go into the series once more relying heavily on the batting prowess of Smith and David Warner, along with the bowling firepower of Josh Hazlewood, Cummins and spinner Nathan Lyon.

Cummins is a rare thing – a fast-bowling captain – and how he juggles the task will be under intense scrutiny.

The 28-year-old admitted he would lean heavily on Smith, who is back in a leadership role after being fired as captain following the Sandpaper-gate cheating scandal in 2018.

"There's going to be times where I'm out in the middle, it's a hot day, I'm in the middle of a (bowling) spell and I need to turn to people for advice for tactics, for experience," said Cummins.

"That's one of the big reasons I wanted Steve to be vice-captain. We'll nut out how exactly that works, but it will be a real collaborative approach."

After Brisbane, the series moves to a day-night clash in Adelaide before the traditional Boxing Day Test in Melbourne, then Sydney.

The fifth Test in Perth looks set to be moved because of state border rules, with Hobart, Melbourne and Sydney all keen to play host.