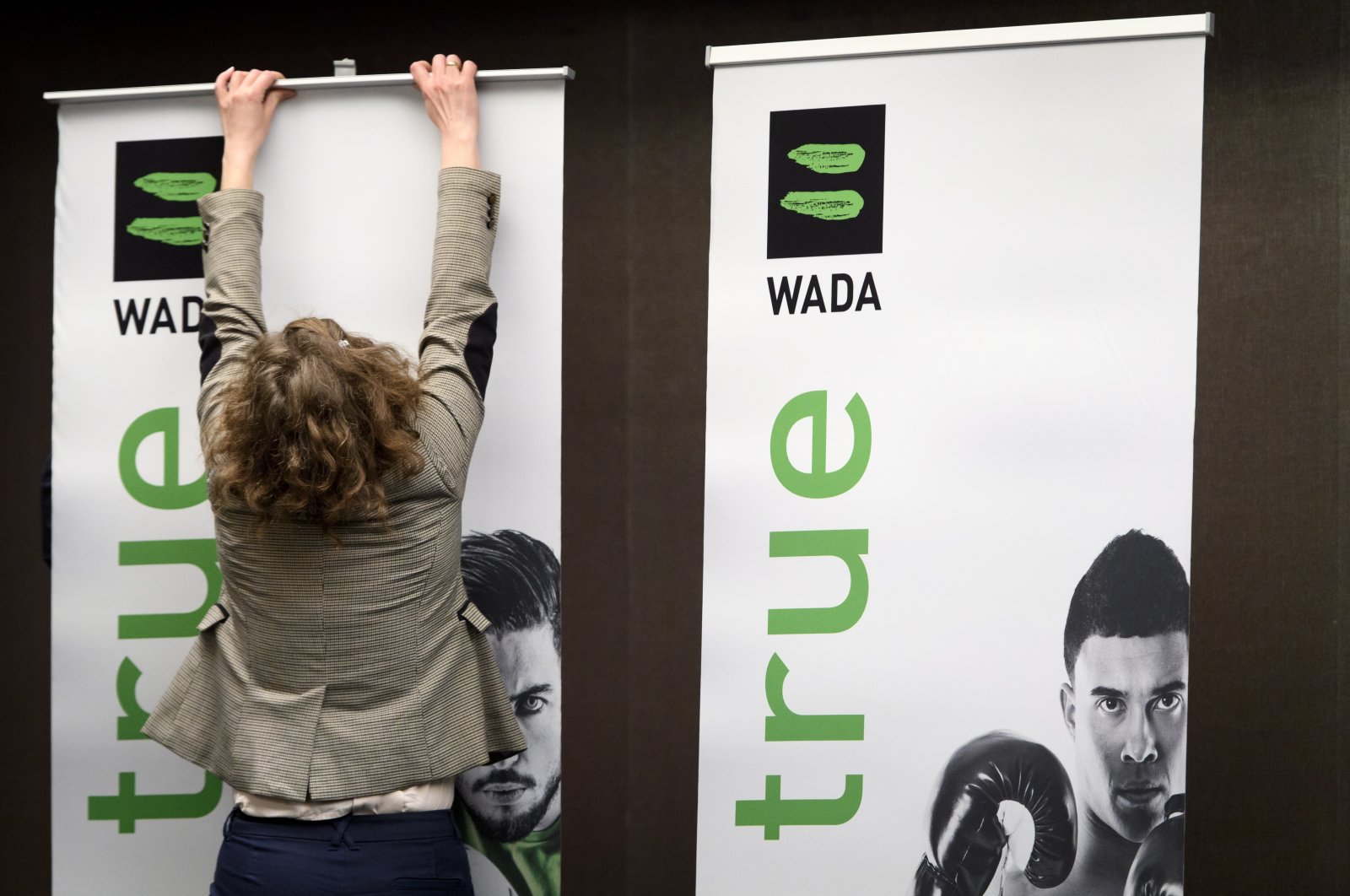 Athletes' representatives and national anti-doping agencies from 14 countries jointly called for "meaningful reform" at the World Anti-Doping Agency (WADA). "As individual organizations, we have repeatedly submitted formal proposals for change," a statement read Wednesday. "Now we speak collectively to elevate our call for more independence, transparency and accountability at WADA."

The document was released by athletes groups and organizations from Germany, the United States, France, Britain and Canada among others. The statement reaffirmed "the need to strengthen human rights and eliminate conflicts of interest in the anti-doping system." The appeal is addressed to WADA's foundation board, which is meeting until Thursday.

"We want a WADA that fulfills its mandate for clean sport and puts athletes in the center of their decisions," said Maximilian Klein, the representative for international sports politics at the Athleten Deutschland association. "It's, therefore, only logical that we should join forces with all those who have been campaigning for obvious, but nevertheless far-reaching reforms at WADA for years." The statement pointed out that athletes are the ones who face anti-doping tests, and the majority of the tests are carried out by national anti-doping organizations. However, neither are properly represented in WADA's governance. "While WADA says its priority is engaging and empowering athletes, the agency still does not give them the place they deserve."