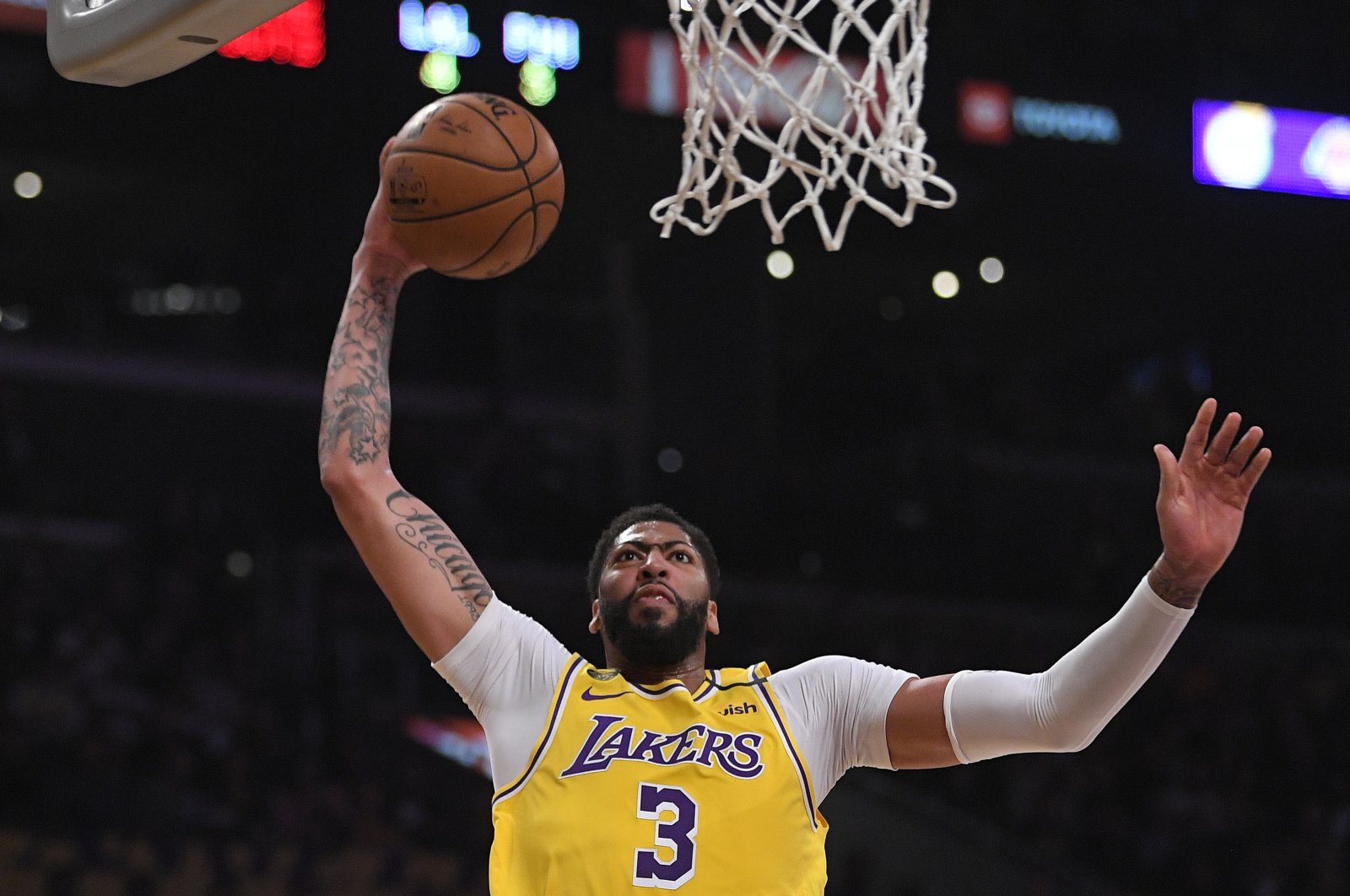 The NBA is on hold along with most other sports because of the coronavirus pandemic, but even before that, CCTV had kept matches off its schedule since October following Daryl Morey's support for the pro-democracy demonstrations.

"Regarding rumors (about broadcasting games), we should reiterate, we have not had any contact or dialogue with the NBA as of today," CCTV News wrote on the Twitter-like Weibo on Monday, along with footage of an anchorman making the same statement on air.

"On issues concerning sovereignty, our attitude is severe, resolute (and) consistent, and there is no room for maneuver. The NBA should understand this position."

The backlash in China against Morey's comments cast a cloud over the NBA's lucrative broadcasting, merchandising and sponsorship interests in the country, where it has a huge fanbase.

NBA Commissioner Adam Silver said in February that the league expected to lose "several hundred million dollars" in the fallout over Morey's tweet.

Silver, who defended the "freedom of expression of the NBA community" as the row escalated, said he expected CCTV to resume broadcasts of NBA games but did not give a time frame.

Chinese internet giant Tencent has, however, shown games even as the row rumbled on.