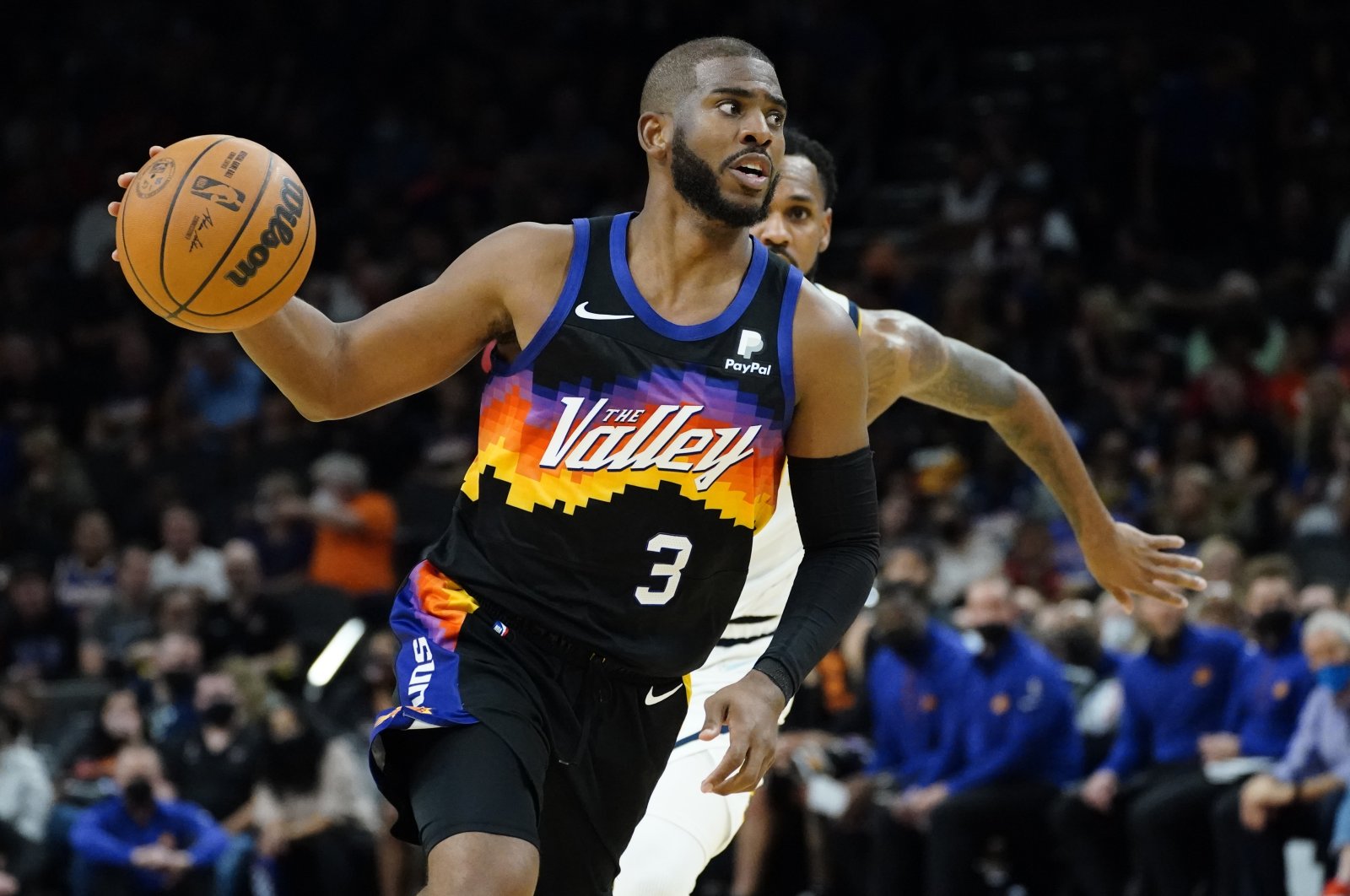 Chris Paul has become the first player in NBA history to reach 20,000 career points and 10,000 assists.

The Phoenix Suns star reached the milestone as he scored 23 points with 14 assists and five rebounds in the Suns' 115-105 win over the Los Angeles Lakers on Friday night.

Paul, 36, who joined the Suns in 2020, has also played for the New Orleans Hornets, Los Angeles Clippers, Houston Rockets, and Oklahoma City Thunder over the course of his NBA career.