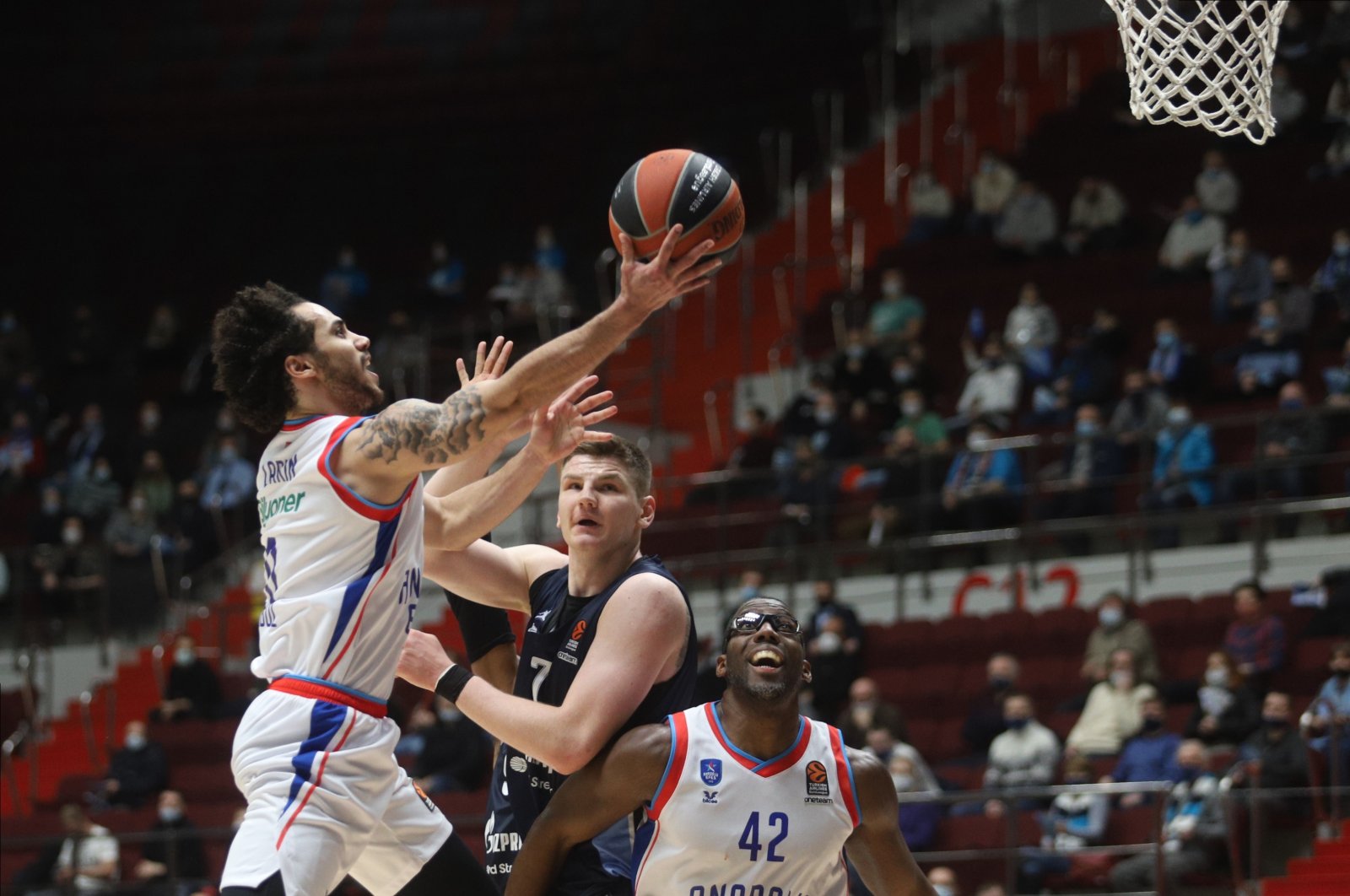 Zenit led the entire game but needed to withstand a big rally from the Istanbul side at the Sibur Arena, completing a sweep in its head-to-head regular season series.

With seven of its players hitting double figures, Zenit picked up its fifth win in six games, taking their season record to 13-6. Efes, on the other hand, dropped to 11-10.

Zenit took control early and led by double digits in the first quarter, before knocking down six triples in the second to open a 23-point lead that was 53-31 at halftime.

Efes, however, fought back in the third quarter with Vasilije Micic, getting within 59-53 to make it a game.

The visitors never got closer than five points for the rest of the game, however, as Billy Baron and Kevin Pangos hit important 3-pointers to keep Efes at bay.

For the Russian side, Will Thomas scored 14 points and Arturas Gudaitis had a double-double of 11 points and 10 rebounds. Pangos and Austin Hollins netted 13 points each, Andrey Zubkov scored 12, while Mateusz Ponitka and Baron had 10 each.