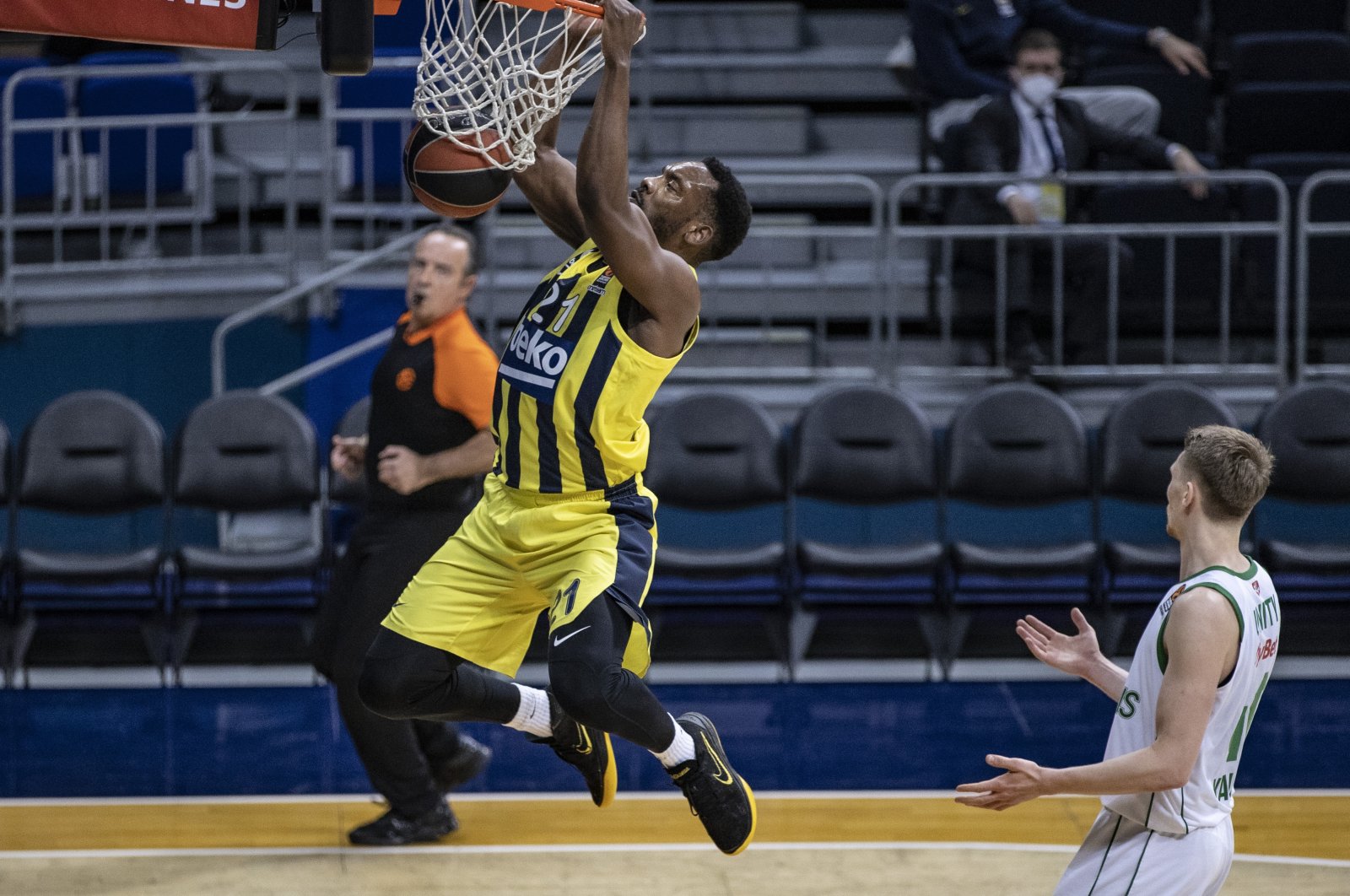 A Fenerbahçe player since 2014, Vesely tallied 21 points, 10 rebounds and five assists to be the key player in the Round 30 game in Istanbul.

Vesely played his 250th EuroLeague game and 196th with Fenerbahçe.

Then he played for NBA franchises the Washington Wizards and Denver Nuggets until his move to Fenerbahçe in 2014.

In the next fixture, Fenerbahçe will face Greek side Olympiacos on March 26.