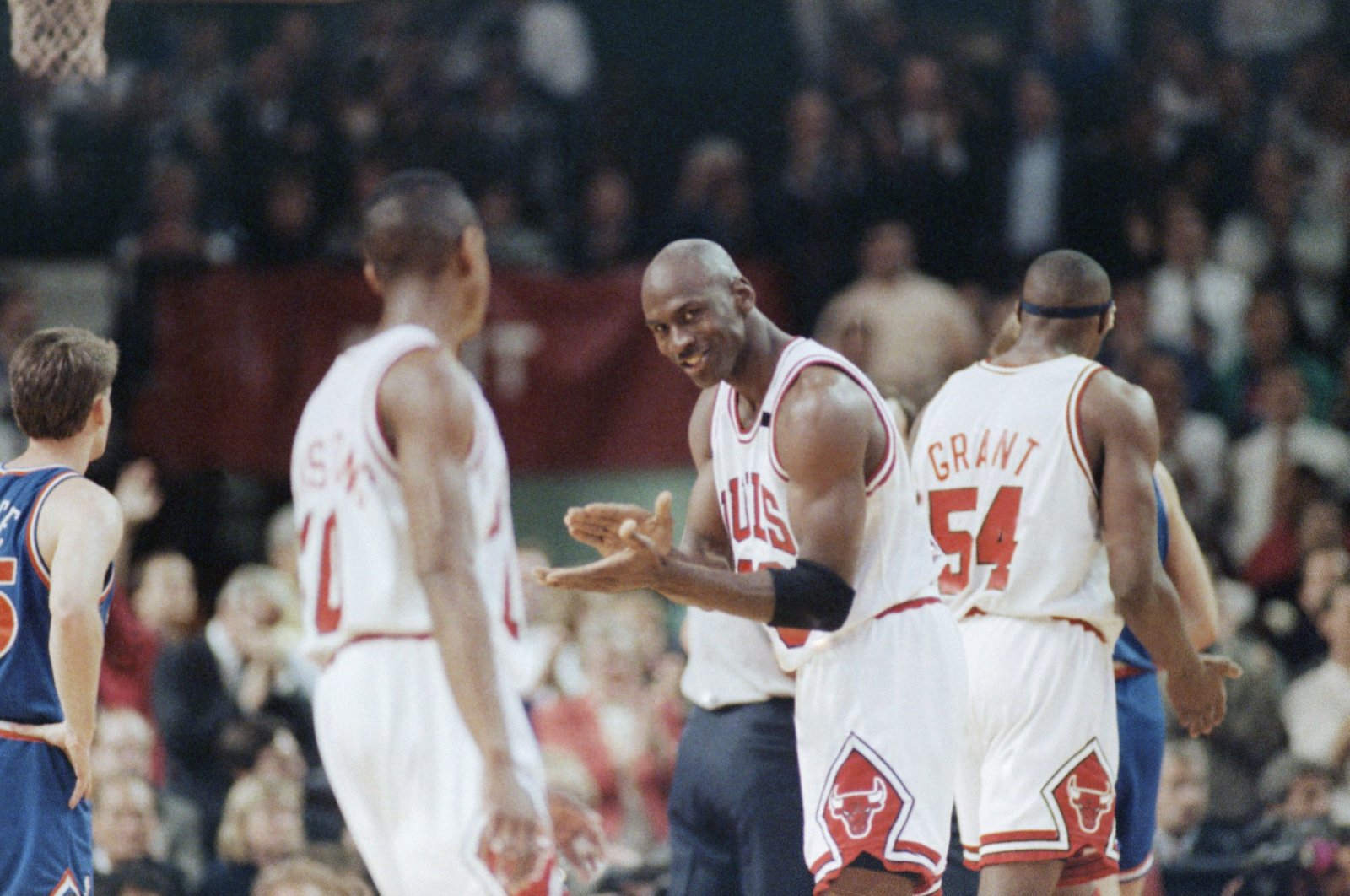 Former Chicago Bulls player Horace Grant lashed out at Michael Jordan on Tuesday, accusing the NBA legend of providing a skewed version of the truth in the hit documentary series "The Last Dance."

In an interview with ESPN radio, Grant, who won three NBA championships playing alongside Jordan, said the acclaimed documentary had been edited to present Jordan in a favorable light.

"I would say it was entertaining, but we know, who was there as teammates, that about 90% of it was BS in terms of the realness of it," Grant said.

"It wasn't real – because a lot of things (Jordan) said to some of his teammates, that his teammates went back at him.

"But all of that was kind of edited out of the documentary, if you want to call it a documentary."

Grant saved his sharpest criticism for suggestions made by Jordan that he had been a key source for "The Jordan Rules," a book that lifted the lid on the NBA great's career.

"Lie, lie, lie," Grant said of the allegation. "If MJ had a grudge with me, let's settle this like men. Let's talk about it. Or we can settle it another way."

"But yet and still, he goes out and puts this lie out that I was the source behind it (The Jordan Rules)," he said.

Although Grant admitted to being "great friends" with the book's author, Sam Smith, he insisted he had always protected the "sanctity of that locker room."

"I would never put anything personal out there," Grant said.

Grant meanwhile also criticized Jordan's conduct as a player with younger members of the Bulls dressing room accusing him of being physically and verbally abusive to teammates.

One segment of "The Last Dance," which was made with the involvement of Jordan's own production company, dwells on the physical altercation between Jordan and former teammate Steve Kerr, when the two came to blows during a practice.

Grant said he had refused to be intimidated by Jordan.

"(Jordan) felt that he could dominate me, but that was sadly mistaken," Grant said.

"Because whenever he went at me, I went at him right back. But in terms of Will Perdue, Steve Kerr and the young man, Scott Burrell, that was heartbreaking. To see a guy, a leader, to go at those guys like that," he said.

"I understand in terms of practicing, you have a push and shove here and there, but outright punching and things of that nature ... that wasn’t called for," Grant said.