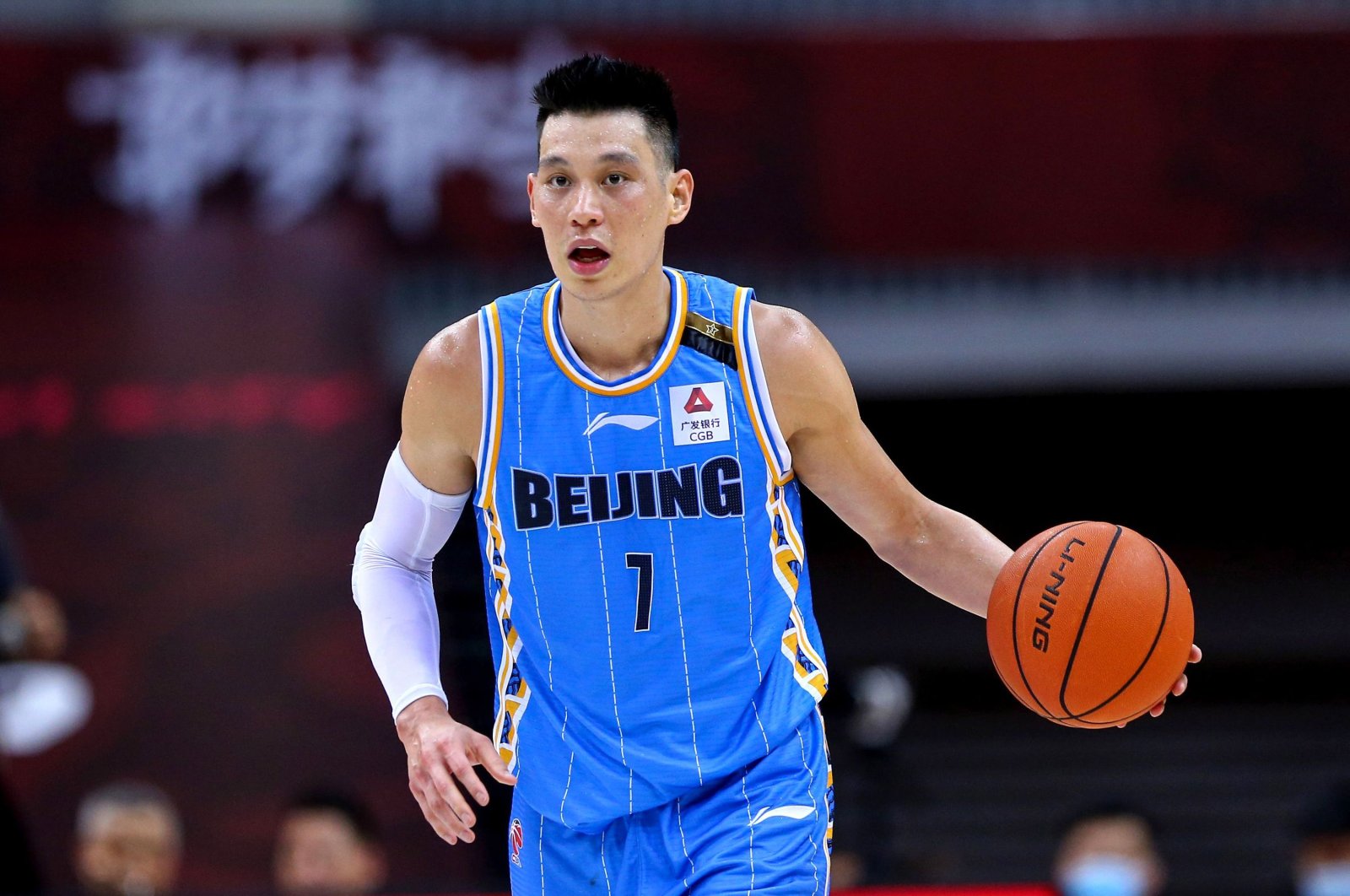 Jeremy Lin said Tuesday he is leaving the Beijing Ducks after one season in China and wants to return to the NBA, where he sparked the "Linsanity" craze of 2012.

The former New York Knicks guard joined the Chinese Basketball Association's Ducks last year and guided them to the semifinals before they lost to eventual champions Guangdong Southern Tigers.

"This decision has really been the hardest in my life," the 32-year-old said in a video posted on Weibo.

"I haven't been able to sleep these last two-three weeks. Every morning I've been getting up at 4 or 5 a.m., thinking non-stop about it ... I still feel I've got an NBA dream. And I've still got time to keep playing," Lin said.

Lin began his NBA career with the Golden State Warriors in 2010 before moving to the New York Knicks, where he sparked what became known as "Linsanity" following his exploits in the 2011-12 season.

He also had spells with the Houston Rockets, Los Angeles Lakers, Charlotte Hornets, Brooklyn Nets and Atlanta Hawks and last year became the first Asian-American to win an NBA Championship, doing so with the Toronto Raptors.