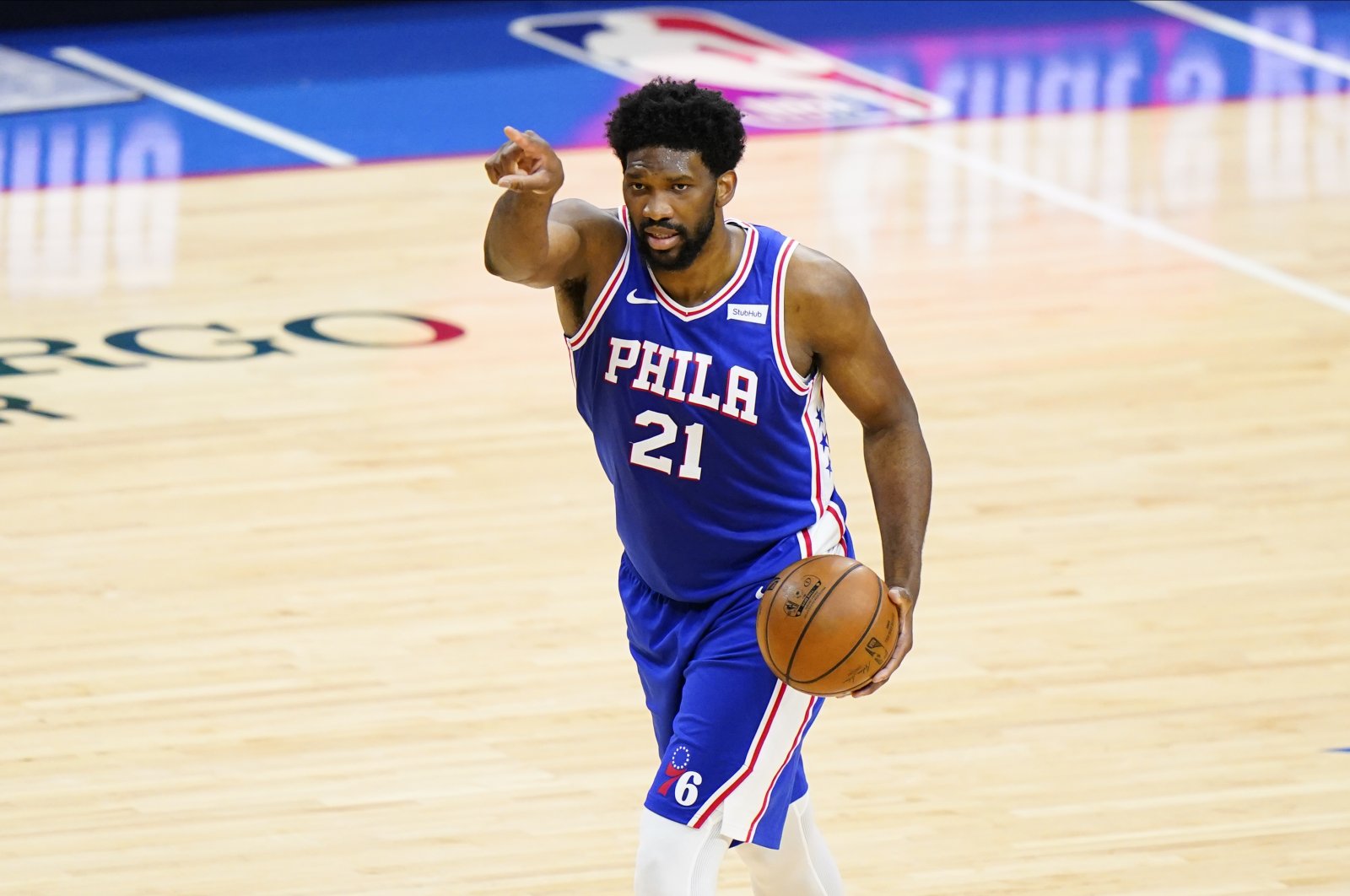 All-star center Joel Embiid has reportedly agreed on a multimillion-dollar contract extension at The Philadelphia 76ers, keeping him with the side through the 2026/2027 NBA season.

"Joel is the definition of elite – a role model in our community and a true MVP-caliber superstar on the court," said Sixers spokesperson Josh Harris.

"His rare blend of skills, charisma and leadership has transformed this franchise. We couldn't be more grateful and excited to continue watching him in a 76ers uniform."

Philadelphia declined to provide details of the extension, but U.S. media reported it is for four years and worth $196 million.

The 27-year-old Embiid has two years left on the five-year, $147.7 million maximum contract extension he signed in 2017.

The 76ers were eliminated in the second round of the postseason by the Atlanta Hawks despite earning the top seed in the playoffs by finishing with an impressive 49-23 won-loss record in the regular season.