Kobe Bryant's 2008 MVP jersey to be displayed at museum 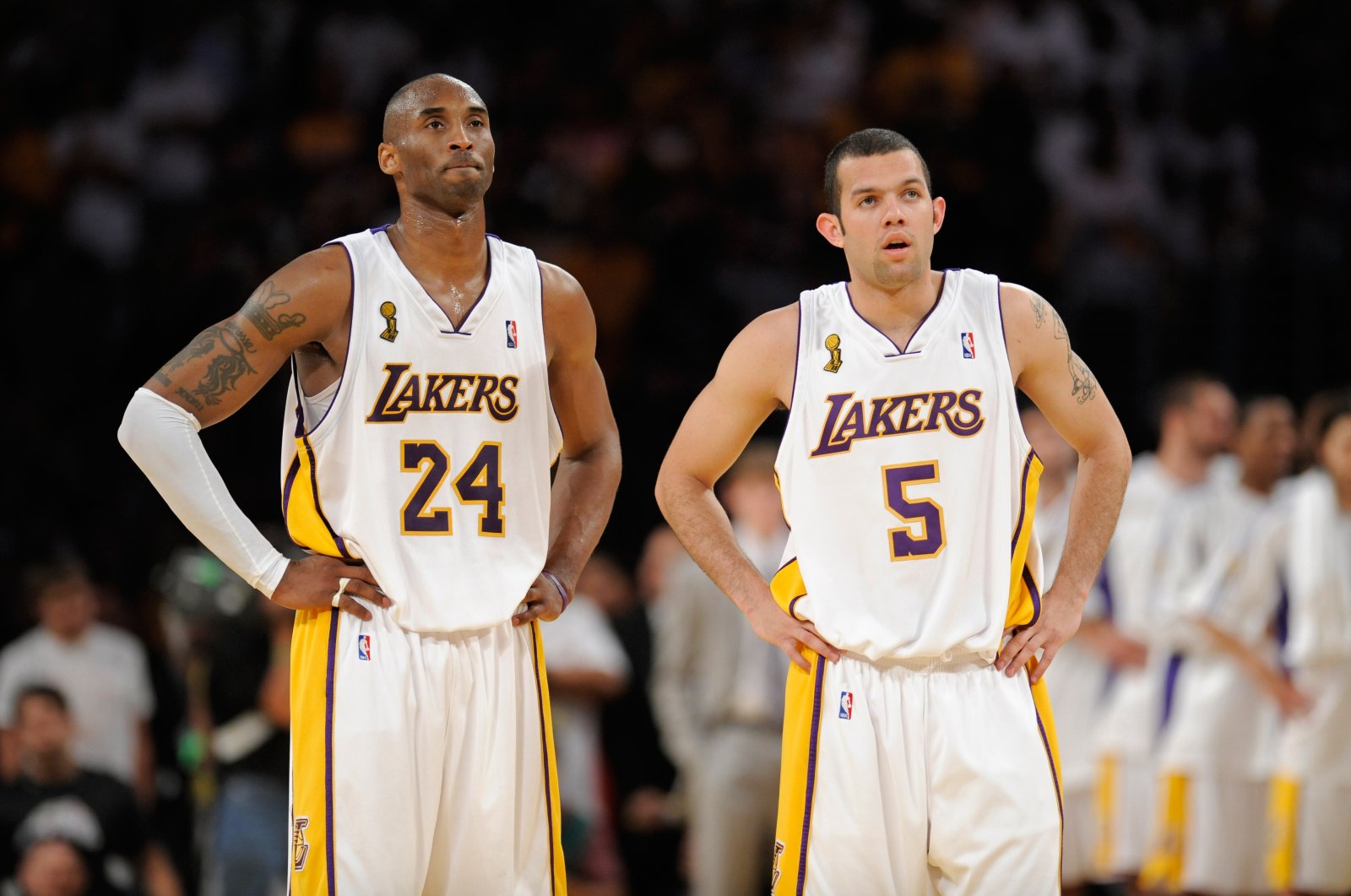 NBA great Kobe Bryant's jersey from the 2008 season when he won his sole regular season Most Valuable Player award will be displayed at the Smithsonian's National Museum of African American History and Culture (NMAAHC) in Washington.

Bryant, a Los Angeles Lakers icon and five-time NBA champion, was killed in a helicopter crash at the age of 41 in January along with his 13-year-old daughter Gianna and seven others.

Bryant wore the jersey in Game 5 of the NBA Finals against the Boston Celtics, a series the Lakers lost before he led them to consecutive titles in 2009 and 2010. He donated the jersey to the museum in 2017.

"Kobe's contributions on and off the court are remarkable," the museum's interim director Spencer Crew said in a statement. "As a founding donor, he understood the significance of this museum to the nation and the world.

"After postponing the March installation due to COVID-19, we believe now is the perfect moment in history to honor his memory by placing his jersey on view."

The museum said the Kobe and Vanessa Bryant Family Foundation contributed at least $1 million to the NMAAHC, which showcases the impact of African Americans on history.