Kobe Bryant's induction to hall of fame postponed to 2021 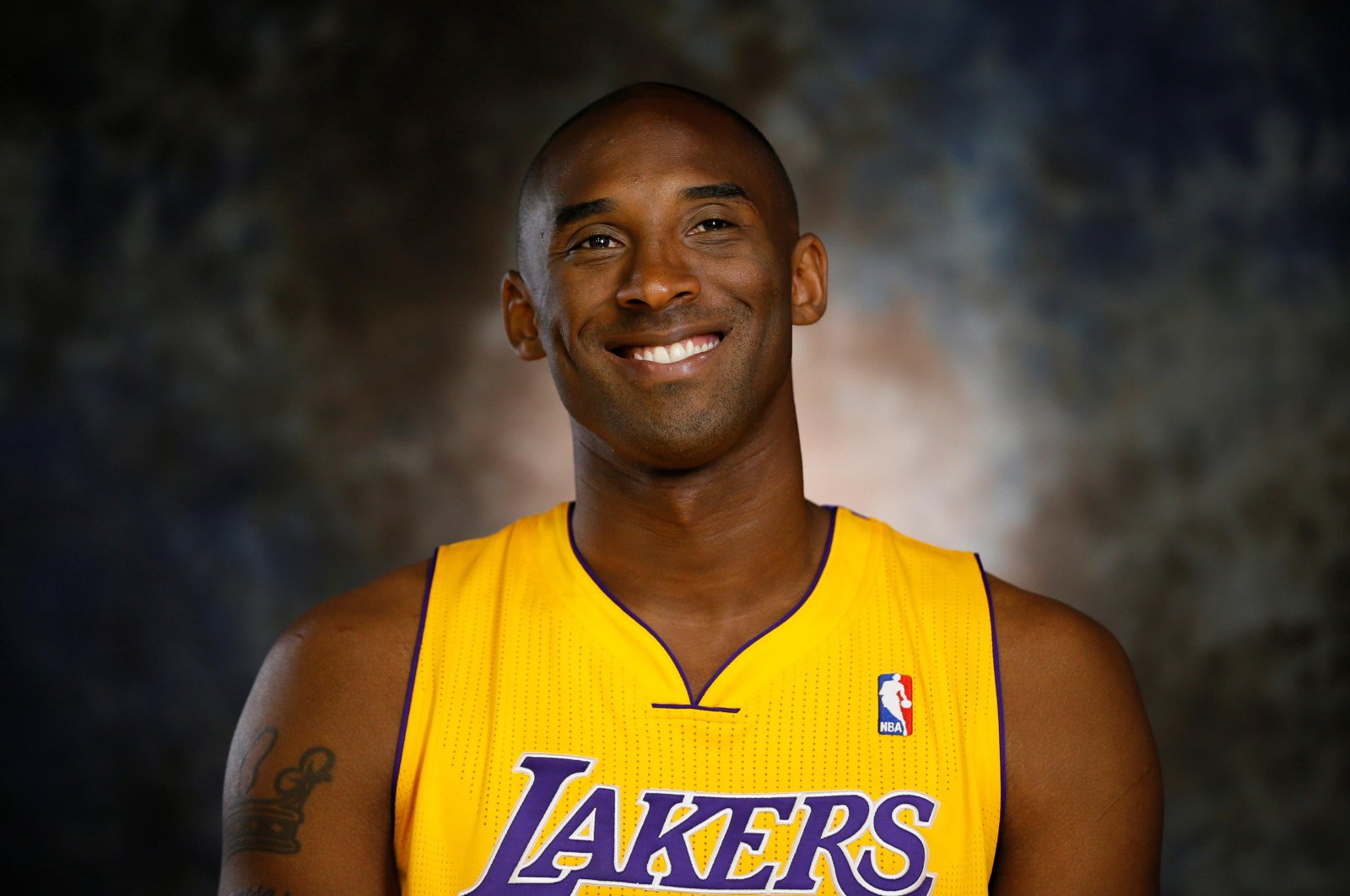 The Naismith Basketball Hall of Fame enshrinement ceremony for Kobe Bryant, Tim Duncan and Kevin Garnett and six others is postponed until 2021.

Hall of Fame Board of Governors chairman Jerry Colangelo broke the news Wednesday to ESPN. The ceremony was due to be held Aug. 29 in Springfield, Massachusetts, following a presentation the previous day in Uncasville, Connecticut.

The Boston Globe recently reported that the Hall of Fame was looking to postpone the events until October, but Colangelo told ESPN that holding the ceremony this year won't be possible due to the ongoing effects of the coronavirus pandemic.

"We're definitely canceling," Colangelo said. "It's going to have to be the first quarter of next year. (The board will) meet in a couple of weeks and look at the options of how and when and where."

He told ESPN that the Hall of Fame explored the possibility of moving the ceremony from Springfield's 2,611-seat Symphony Hall to the city's 8,319-seat MassMutual Center to provide more opportunity for social distancing, but ultimately the decision was made to wait until next year.

Bryant died Jan. 26 at the age of 41 in a helicopter crash in Calabasas, California, that also claimed the life of his 13-year-old daughter, Gianna, and seven others.

Bryant was an 18-time NBA All-Star, five-time NBA champion and three-time NBA Finals MVP in a 20-year career with the Los Angeles Lakers.

Duncan, 44, also played for just one team, the San Antonio Spurs, in a 19-year career. He won five NBA titles, made 15 All-Star teams and was a two-time league MVP.

Garnett, 44, also made 15 All-Star teams and was Defensive Player of the Year in 2007-2008. He played 14 seasons for the Minnesota Timberwolves, six for the Boston Celtics and two for the Brooklyn Nets, winning a title with Boston in 2007-2008.