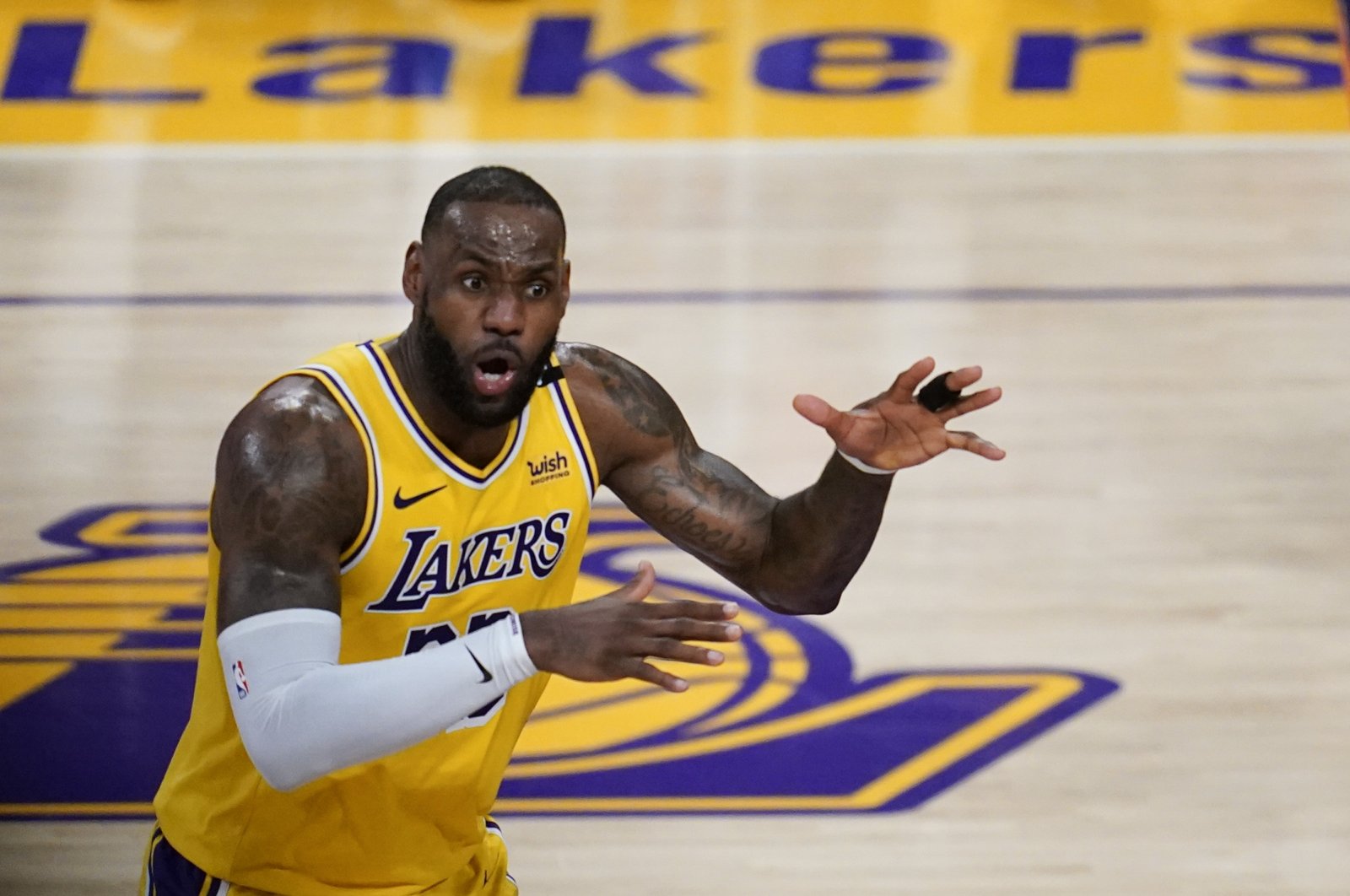 LeBron James has voiced displeasure over an apparent snub in a pre-season NBA poll for the best player entering the 2021/2022 campaign.

The ESPN of 10 NBA executives and scouts poll did not give the Lakers veteran a vote in the discussion.

The survey was evenly split between U.S. Olympic hero Kevin Durant of the Brooklyn Nets and Greek star Giannis Antetokounmpo, who led the Milwaukee Bucks to their first NBA crown in 50 years.

While a story with the survey said 36-year-old James was the only other name brought up by anyone, an honorable mention wasn't good enough for James, a four-time NBA champion, fourtime NBA Most Valuable Player (MVP) and four-time NBA Finals MVP.

"THANK YOU!" James tweeted Thursday. "As if I didn't need more to (fuel) ME!" with a gas pump emoji symbolizing the snub's energizing impact.

THANK YOU! As if I didn’t need more to ME! #Washed

The Lakers, who lost Anthony Davis to a strained groin in that first-round series while leading 2-1, added playmaker Russell Westbrook to the lineup for the upcoming season as they seek a second NBA crown in three seasons.