Lakers legend LeBron James to change jersey no. to 6 next season 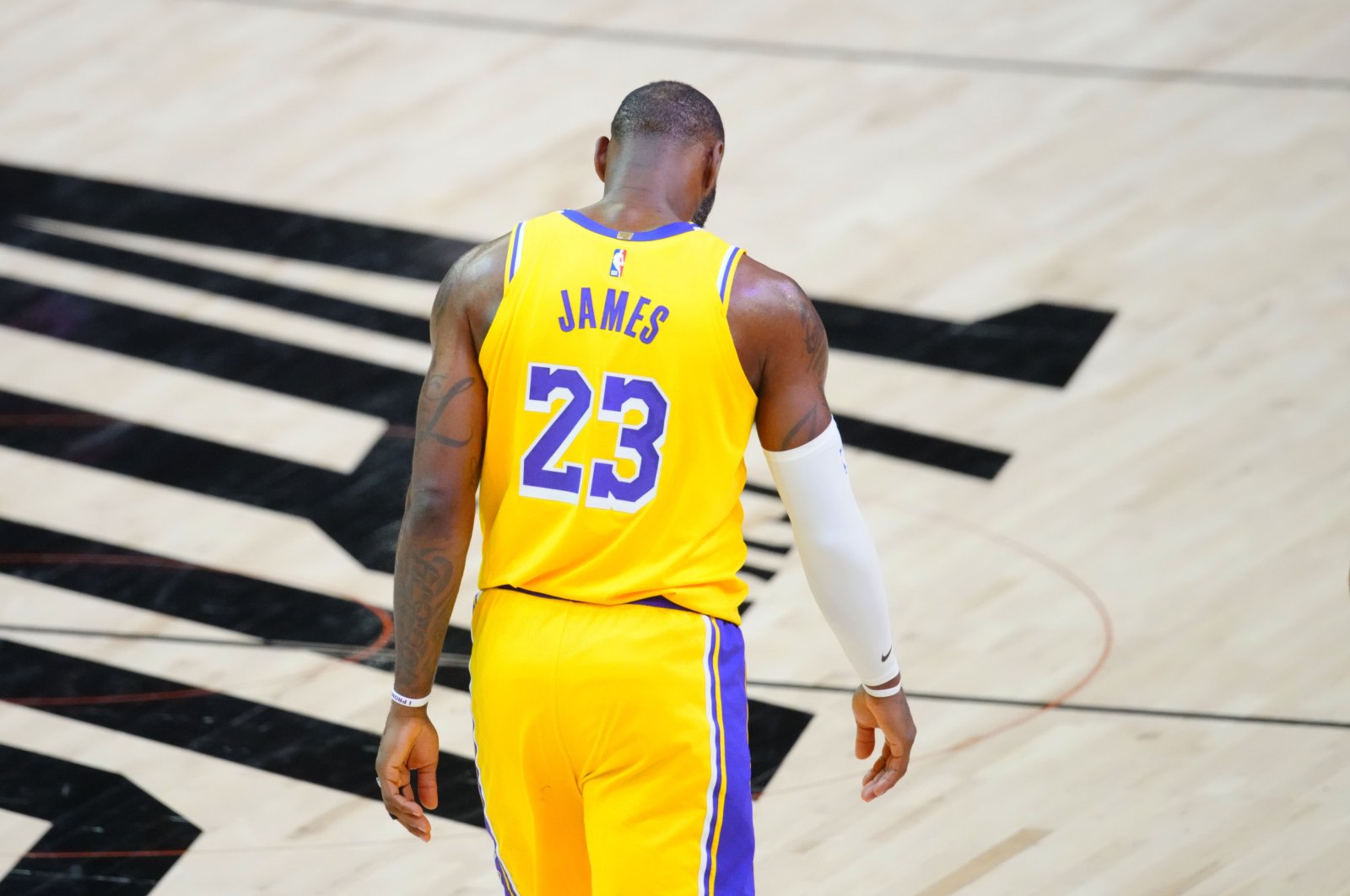 Los Angeles Lakers star LeBron James will return to wearing No. 6 from next season, The Athletic reported Wednesday.

After wearing No. 23 for five years, James will pick up the No. 6, which he wore during his four-year tenure with Miami Heat.

James dons No. 6 in the latest "Space Jam" movie to be released next month, according to the report.

James, a four-time MVP, started his career wearing No. 23 with the Cleveland Cavaliers and returned to No. 23 in his second stint with the Cavs.

James continued wearing No. 23 in his first three seasons in Los Angeles.