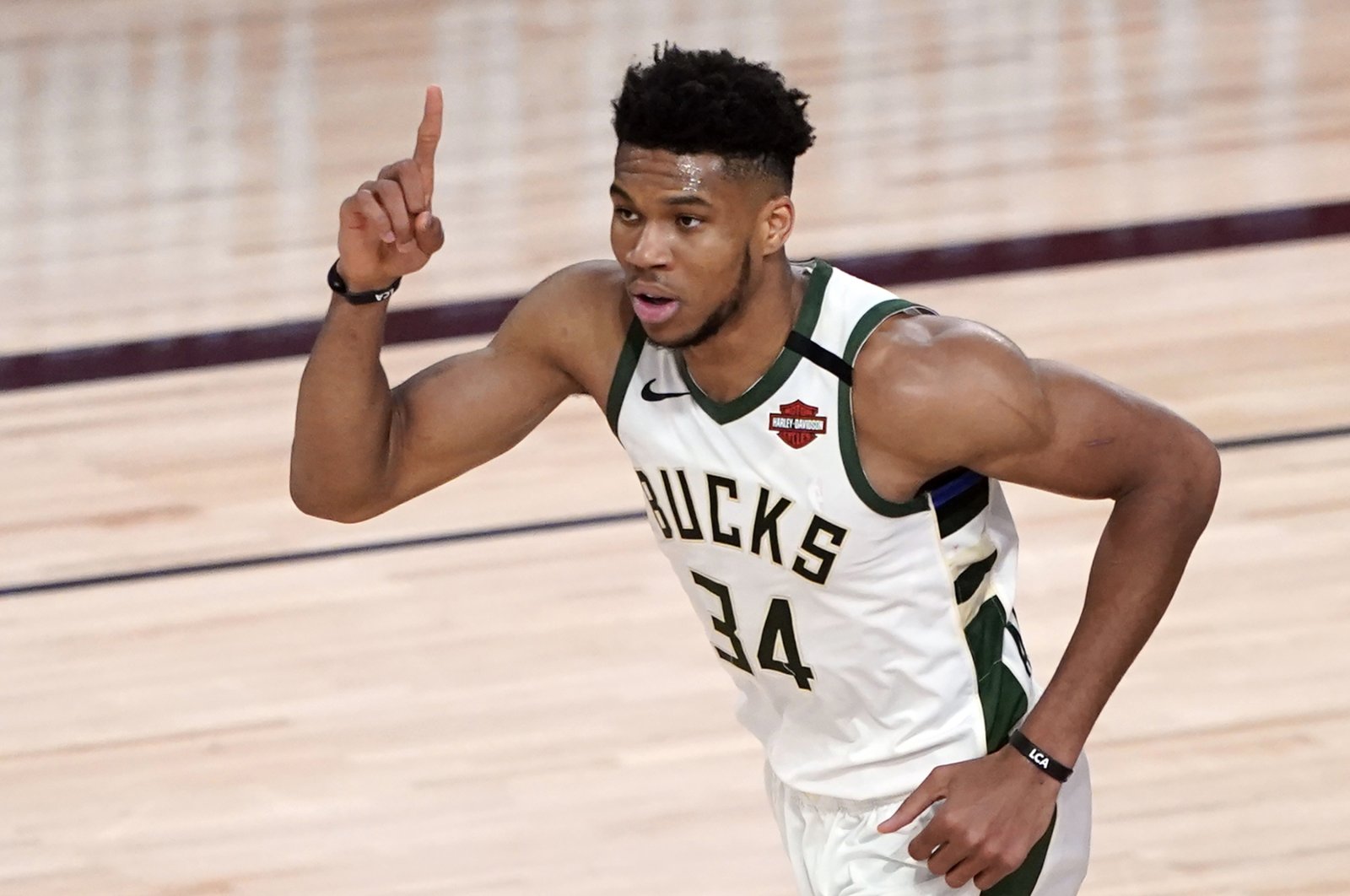 Milwaukee Bucks superstar Giannis Antetokounmpo has ended speculation about his future after agreeing to a new long-term deal with the NBA franchise, the player confirmed on Tuesday.

Antetokounmpo, who would have been able to enter free agency next year, said in a statement on Twitter he had agreed to a five-year deal.

"This is my home, this is my city," the two-time NBA MVP said. "I'm blessed to be able to be a part of the Milwaukee Bucks for the next 5 years. Let's make these years count. The show goes on, let's get it."

ESPN reported that Antetokounmpo's contract extension was worth $228 million. The deal allows an opt-out after four years.

The 26-year-old has dominated the NBA in recent seasons, winning the season MVP honors this year as well as the defensive player of the year award, averaging 29.5 points and 13.6 rebounds per game.

However, Antetokounmpo's dominance has not translated into championship success for the Bucks, who were eliminated in the Eastern Conference finals by Toronto last year before falling to Miami in the early rounds of this year's playoffs.

The Bucks continued failure to reach the NBA Finals had led to inevitable speculation linking Antetokounmpo with a move to a proven championship contender.

The Golden State Warriors have consistently been linked with Antetokounmpo, while the Los Angeles Lakers were also reported to be circling.

However, Antetokounmpo had consistently said he would be open to staying in Milwaukee provided the franchise was in a position to challenge for championships.

"I don't see why not to be in Milwaukee for the next 15 years," he said in September.

Antetokounmpo also made clear that winning back-to-back NBA MVP awards was no consolation for failing to land a title with the Bucks.

"I'm happy for this award, but I want more," he said after winning the MVP award in a landslide. "I want to be a champion."