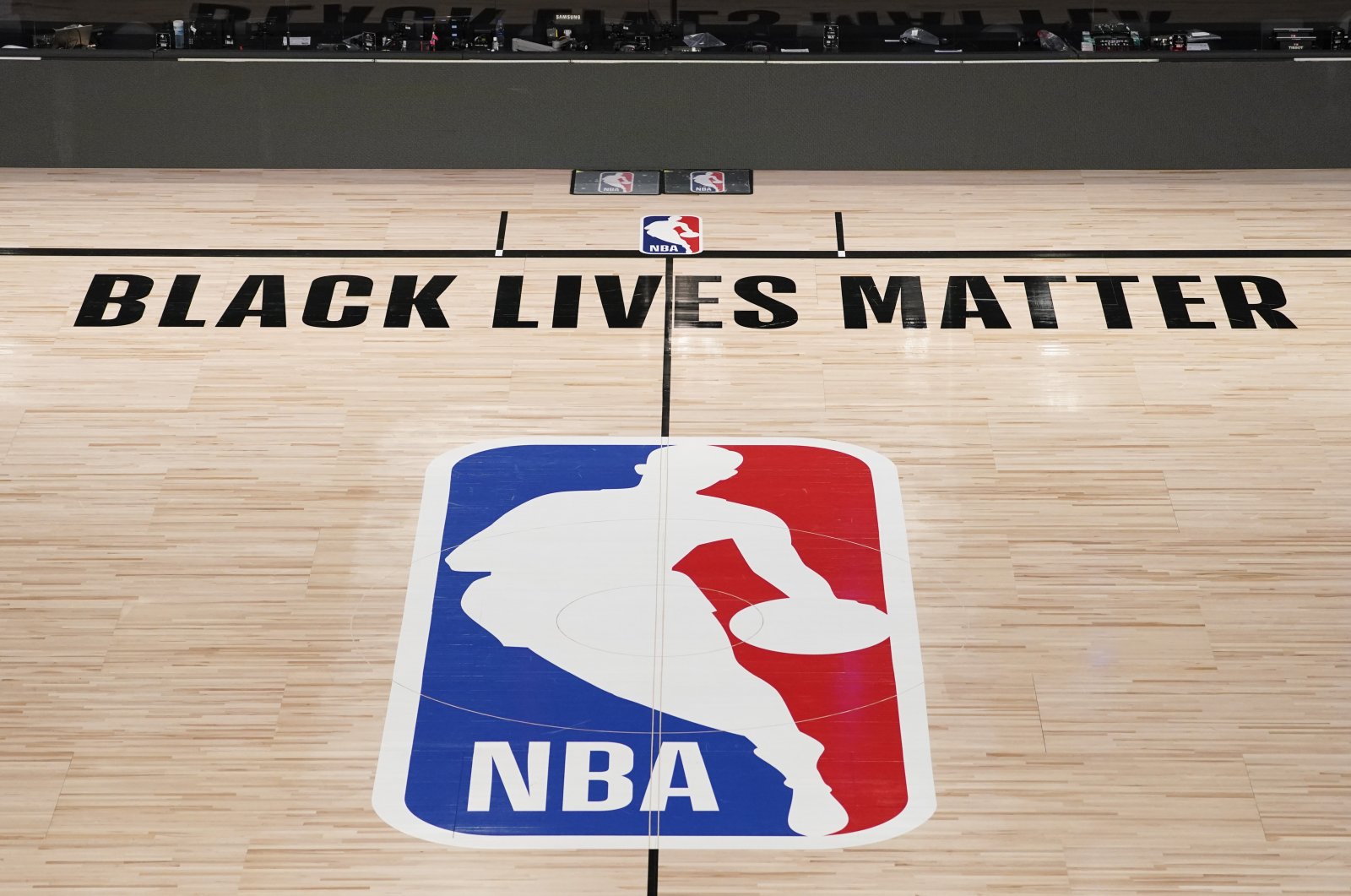 The NBA will not randomly test players for marijuana during the 2020-21 season.

"Due to the unusual circumstances in conjunction with the pandemic, we have agreed with the NBPA to suspend random testing for marijuana for the 2020-21 season and focus our random testing program on performance-enhancing products and drugs of abuse," league spokesman Mike Bass said of the agreement with the players association.

The league also suspended the testing in the NBA bubble near Orlando after the restart of the pandemic-halted season.

In an interview with Yahoo Sports in May 2019, commissioner Adam Silver said the NBA down the road might change its policy on marijuana, which calls for a $25,000 fine for a second positive test, followed by suspensions for three or more violations.

"I think that, clearly to the extent it has medicinal qualities, those are things that we should be looking at. Where it's in terms of pain relief, of course. And that's something that's being studied, not just by us. The NFL recently announced they're studying that issue, as well. And we should look at it."

"I think when we change our policy, we have to be very careful, because clearly we're going to be sending a message to a lot of young people. And at the end of the day, I think we all agree that, whether or not marijuana is a legal substance, just like with alcohol, you still have to teach young people how to use a substance like that appropriately and responsibly and so it doesn't overwhelm your life."

"So, it's a complicated issue."