The NBA season may continue, but definitely without fans present 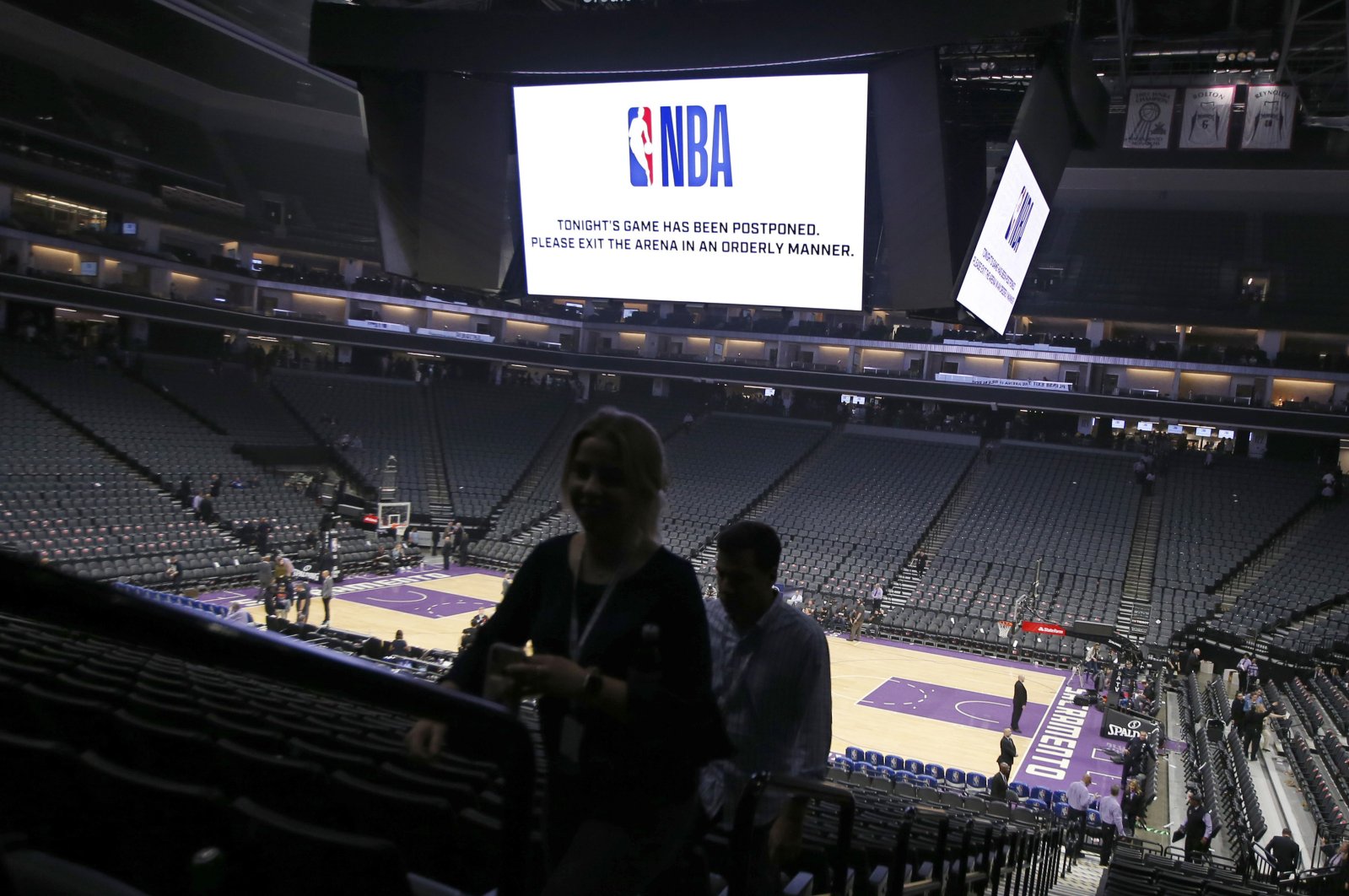 Fans leave the Golden 1 Center after the NBA basketball game between the New Orleans Pelicans and Sacramento Kings was postponed at the last minute in Sacramento, Calif., Wednesday, March 11, 2020. The league said the decision was made out of an "abundance of caution," because official Courtney Kirkland, who was scheduled to work the game, had worked the Utah Jazz game earlier in the week. A player for the Jazz tested positive for the coronavirus. (AP Photo)
by REUTERS Mar 28, 2020 12:15 pm
RECOMMENDED

If the NBA regular season resumes, it is almost "100 percent" sure the games will be played without fans present, ESPN's Brian Windhorst reported Friday.

Windhorst said the NBA will very likely mimic the plan being used in China for a potential end to the current hiatus, which began March 12. In China, ground zero for the coronavirus in recent months, the plan for professional basketball to resume includes keeping players in a centralized, isolated location or shared hotel to limit the chance they come in contact with an infected person.

Ideas being floated include playing all the games at a neutral site, such as Las Vegas, the Bahamas or even a college campus in the Midwest where the outbreak, to this point, has been mild, according to the report. The idea would be to refit a casino or grand ballroom of a resort into made-for-TV events.

LeBron James spoke out against the idea that NBA games would be played in empty arenas or without fans again on Thursday.

"If LeBron James wants to play for a championship this year he is going to have to reset his expectations," Windhorst said. "That's what China is looking at – clustering teams in a bubble where they can be protected. LeBron is the voice of the rest of the league. He's speaking with emotion the way he sees it."

"The reality is, if the NBA comes back, at least in the short term, it's going to be in empty arenas or empty aircraft hangars where they just put down a court.... That's something players are going to have to start getting their minds around."