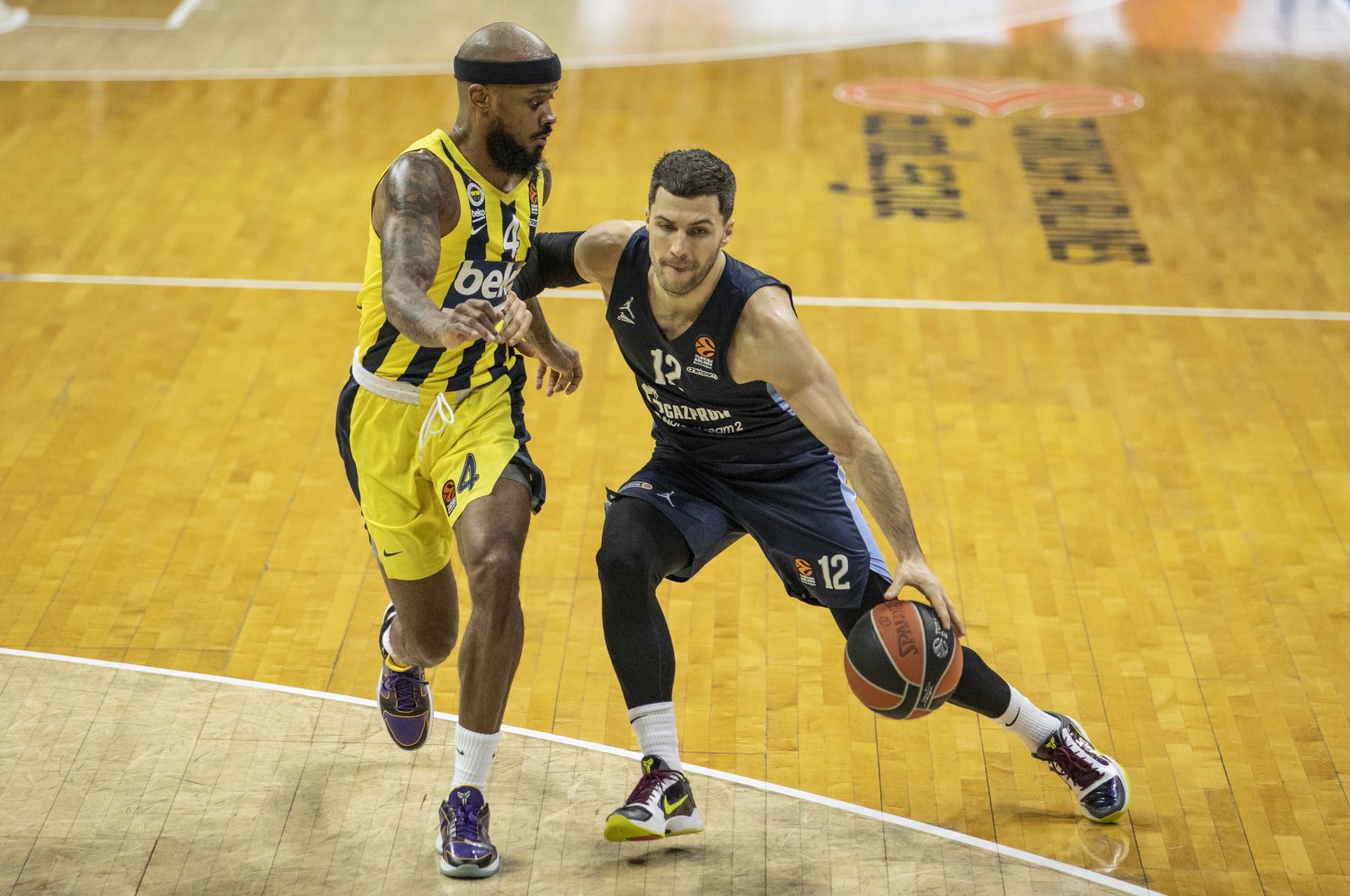 St. Petersburg will be wary of Valencia guard Martin Hermannsson, who led his former side ALBA Berlin to an 81-83 come-from-behind win over Zenit. Hermannsson earned the MVP of the Round honors in the process, according to the EuroLeague's official website.

Meanwhile, CSKA guards Daniel Hackett played and Janis Strelnieks will face their old team Olympiacos, where they each spent two seasons. Hackett was in Piraeus from 2015 to 2017, while Strelnieks was with Olympiacos from 2017 to 2019.

Malcolm Delaney, who now plays for AX Armani Exchange Milan, set what was then a Bayern club record with 10 assists against Maccabi in April 2014. He also scored 17 points that night, but Maccabi won 92-94 at Audi Dome.

Milan will look out for Khimki's Evgeny Voronov, who played under current Milan coach Ettore Messina and was a teammate of Milan forward Vladimir Micov at CSKA Moscow for two seasons, from 2012 to 2014. CSKA reached the EuroLeague Final Four in each of those two seasons.

Later on Friday, Fenerbahçe will take on city rival Anadolu Efes, Panathinaikos will travel to Berlin, Barcelona will take on Villeurbanne and Baskonia will face Crvena.