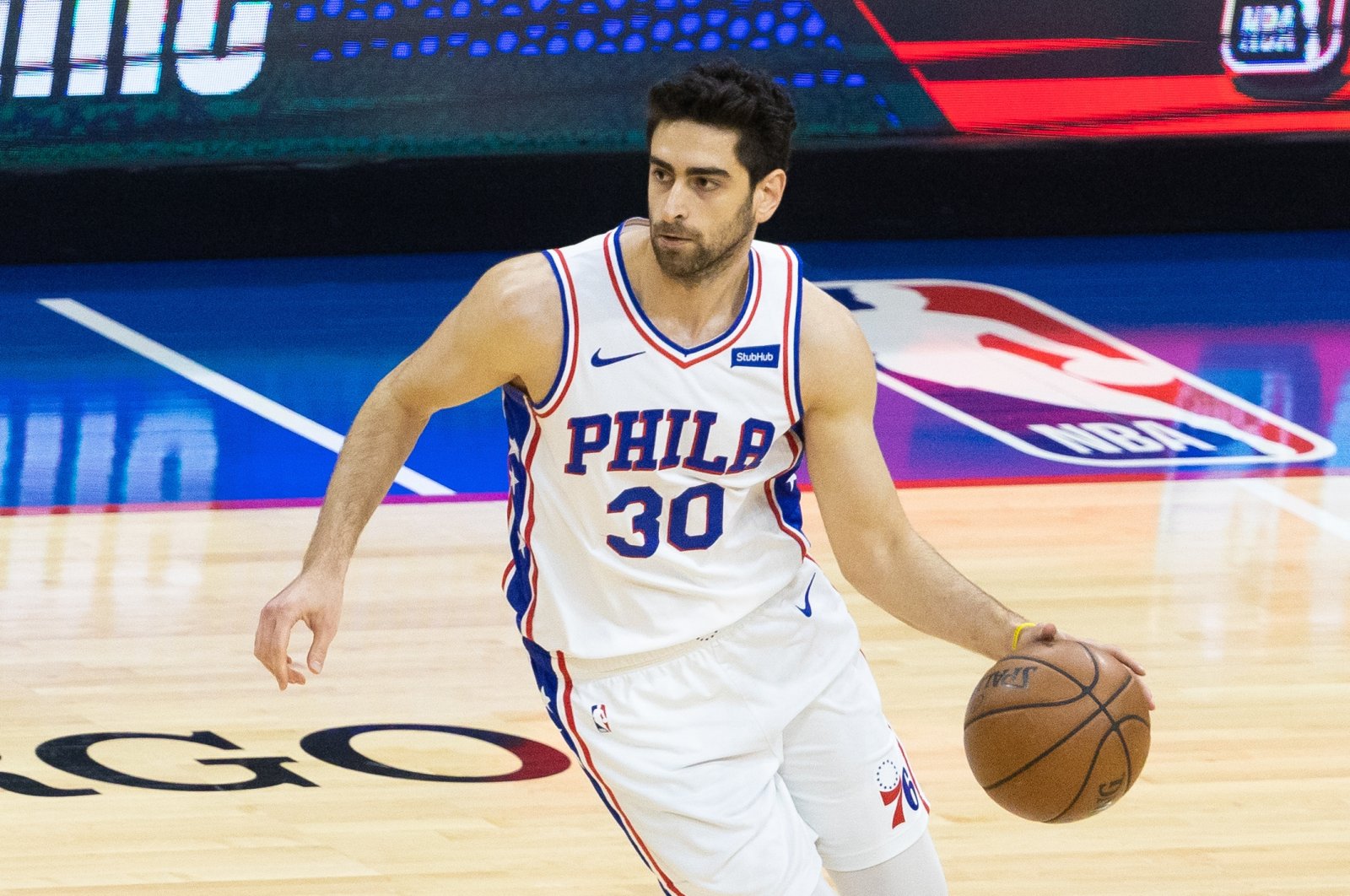 Terms were not disclosed, but multiple outlets reported last week that the 24-year-old free agent had agreed to terms on a three-year, $15 million deal.

"We're thrilled that Furkan is returning to the 76ers. His work ethic and commitment have helped him evolve into a high-level rotation player in the NBA," president of basketball operations, Daryl Morey, said in a release.

"He's proven to be a dangerous 3-point threat and he continues to make great strides as a defender thanks to his length and size. We're excited for Furkan's future here."