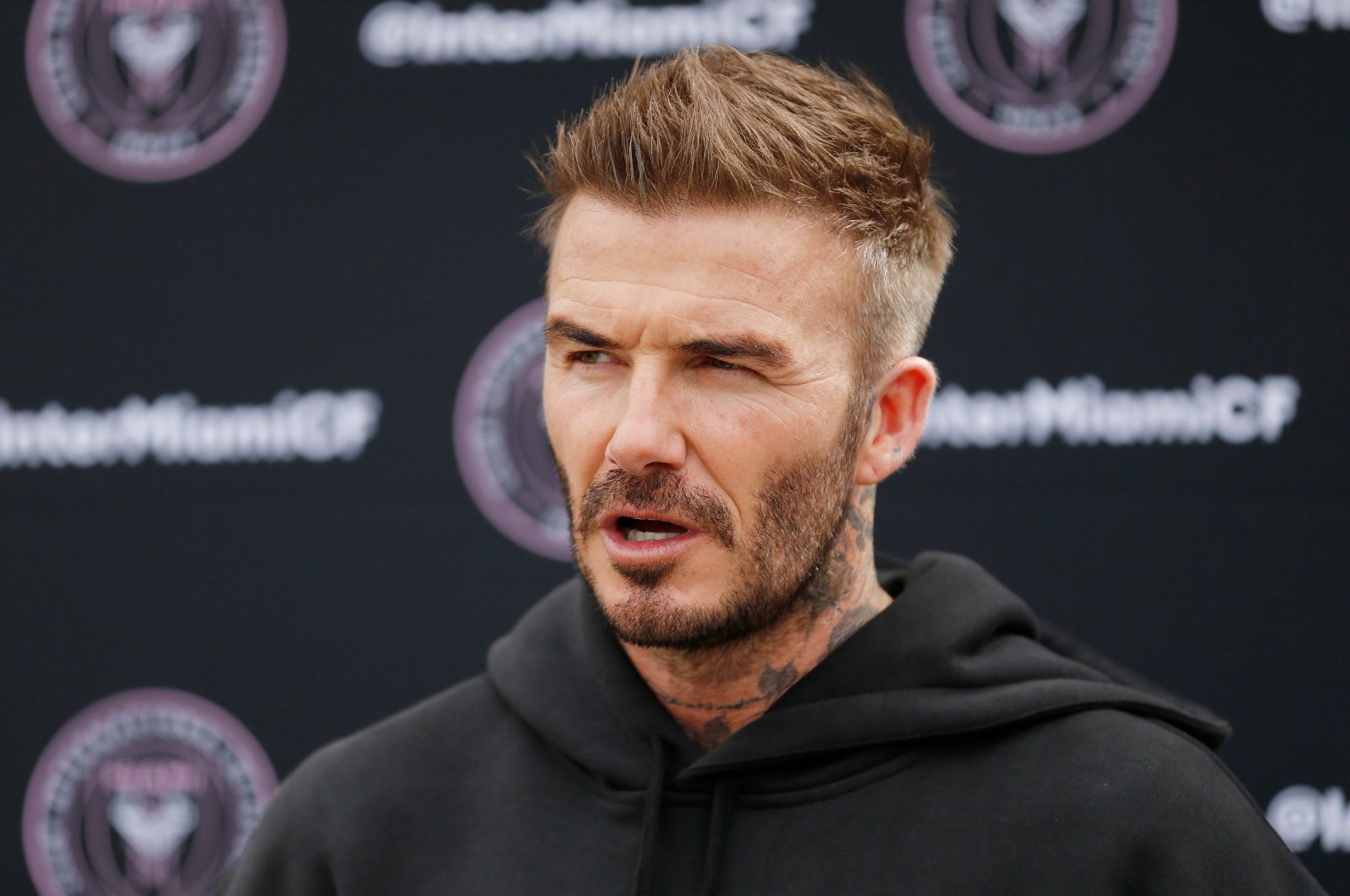 Guild said in a statement on Thursday that it will launch player academies and run teams in various esports arenas including Rocket League, EA Sports, FIFA and Fortnite.

"We have a vision to set a new standard, supporting these players into the future," said Beckham, who is also co-owner of Major League Soccer's Inter Miami.

"We are committed to nurturing and encouraging youth talent through our academy systems and I am looking forward to helping our Guild Esports team grow," added the 45-year-old.

The Financial Times reported that Beckham was taking a significant minority stake in Guild through DB Ventures, his personal investment vehicle, and would be the second biggest shareholder.

It said Guild Esports was seeking a valuation of around 100 million pounds ($124.42 million) following a 25-million-pound fundraising.

"David will be instrumental in helping shape the coaching program implemented at our academies and we welcome his valuable mentoring as well as the inspiration he gives the younger generation of athletes," said Guild executive chairman Carleton Curtis.

Esports has enjoyed a boom during the global COVID-19 lockdown.

According to analytics platform Newzoo, the global esports market will generate revenues of $1.1 billion in 2020 and $1.56 billion by 2023.