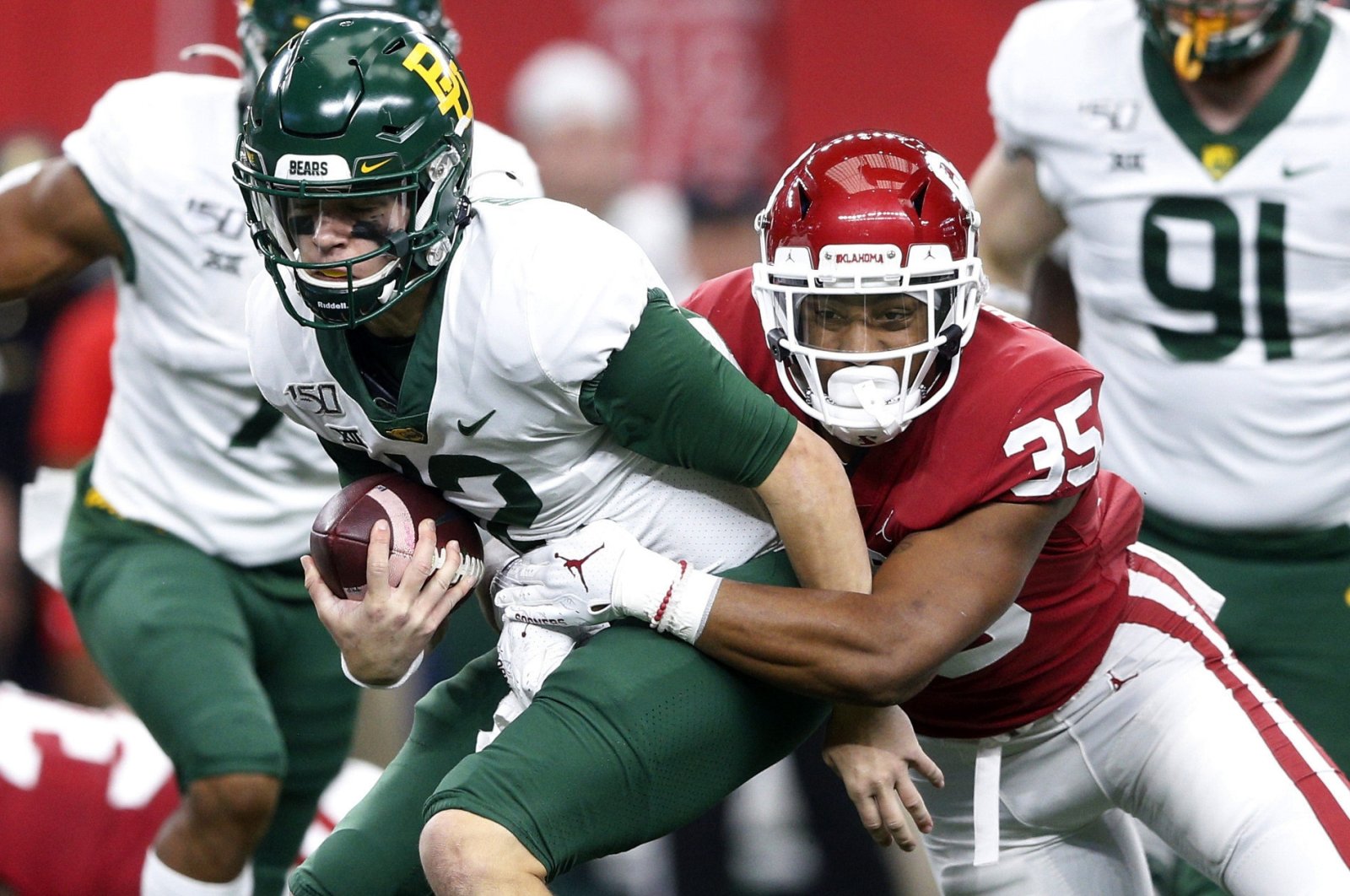 Perhaps wanting to actually live up to its conference name and avoid having a number of schools incompatible with its branding, looking at you Big Ten with your 14 schools, various sources reported this week that the Big 12 conference is moving quickly on an expansion plan that could have the conference at 12 schools after Texas and Oklahoma leave, with BYU, Central Florida, Cincinnati and Houston as the “most intriguing” candidates.

Three people familiar with the Big 12′s talks said Friday the eight schools being left behind by the Longhorns and Sooners are working to rebuild by adding four new members.

Two of the people said there were regularly scheduled meetings planned for Big 12 university presidents and athletic directors in the coming days to discuss next steps, and another meeting of presidents was expected to take place late next week.

One person said invitations to new members could go out as soon as next week.

The people spoke to The Associated Press on condition of anonymity because the Big 12 was not making its internal discussions public.

Sports Illustrated first reported on Friday, citing unidentified sources, that BYU, Cincinnati, Houston and UCF were expected to apply for membership to the Big 12 early next week. The Athletic was first to report earlier this week the Big 12 was focused on those four schools.

The Southeastern Conference invited Texas and Oklahoma to leave the Big 12 and join that powerhouse league in late July, a move that rocked college sports and put the Big 12's future in doubt.

The Longhorns and Sooners have said they will honor their current contracts with the Big 12 and do not plan to join the SEC until 2025, when the conference's current television rights contracts with ESPN and Fox run out.

One of the people said Big 12 leaders believe it would benefit the conference to move quickly on a long-term plan to show stability and not allow speculation about the league's uncertain future to linger throughout the football season.

After the Pac-12 announced it was not planning to expand last week, it quickly became apparent to the remaining eight Big 12 schools – Kansas, Kansas State, Iowa State, Baylor, TCU, Oklahoma State, Texas Tech and West Virginia – that they had no other Power Five conference options. Their best move was to stick together and add new members, one of the people said.

The first question was how big should the Big 12 be?

“I think 12 is the magic number,” one of the people said.

How soon new members could join is to be determined.

BYU is an independent that already has a television contract with ESPN, one of the Big 12's current broadcast rights holders, and could likely join as soon as next football season.

Cincinnati, UCF and Houston are in the American Athletic Conference. AAC bylaws require 27 months' notice if members plan to leave the conference.

One person said the Big 12 has been focused on schools with substantial fanbases, located in growing markets, and with a history of football success under multiple coaches.

But people who spoke to AP said the Big 12 did not need to finalize a divorce with the Sooners and Longhorns to implement a rebuild plan.

“There are two separate tracks,” one person said. “You're going to expand regardless.”