Both Başakşehir and Trabzonspor passed the test 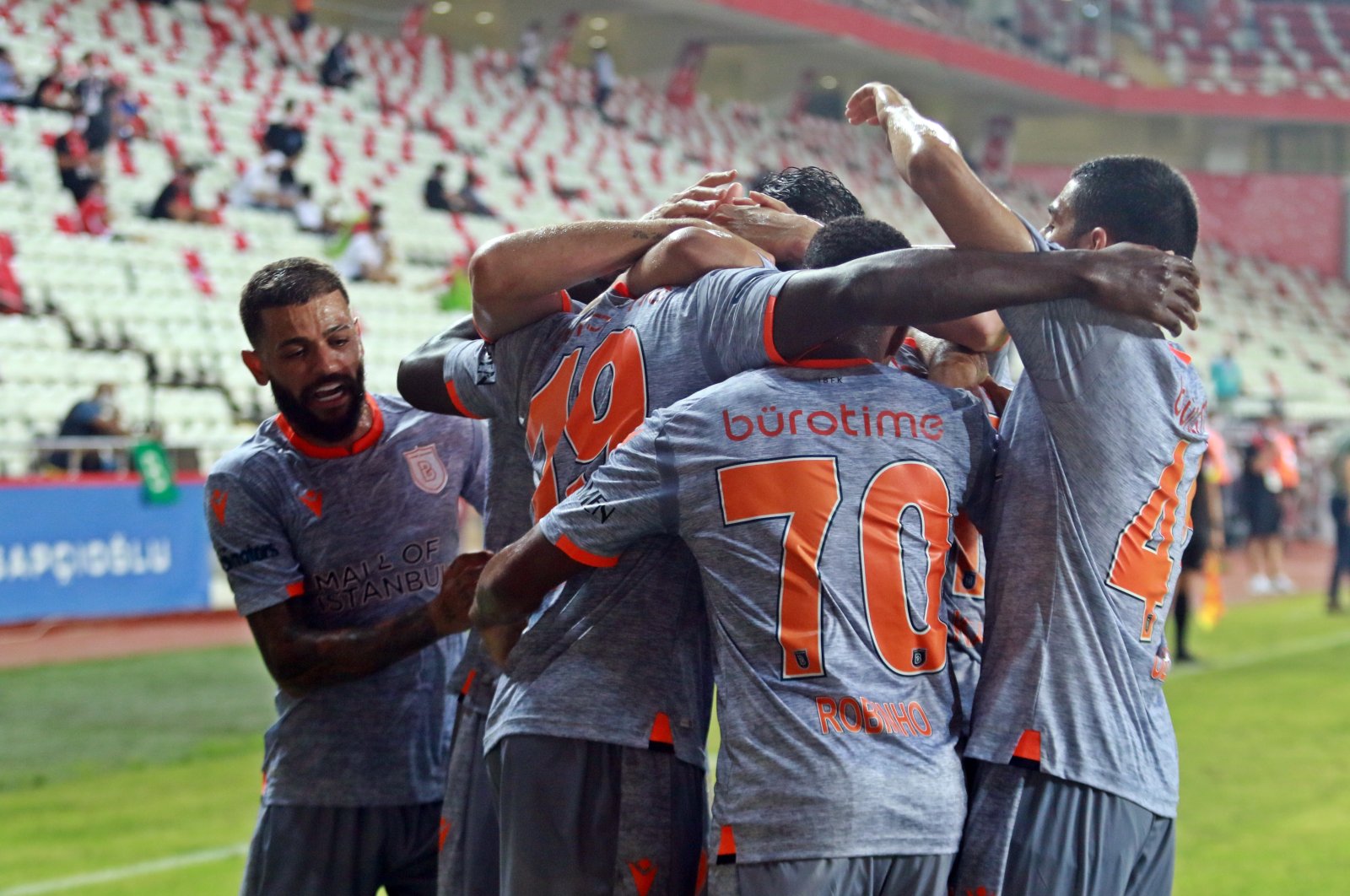 The Süper Lig’s fixture is not completely random and follows a certain logic. All teams follow another team in their season plan and only one team plays their games in a random way. Thus, the draw at the beginning of the season determines who exactly the teams will follow. For example, this season, Trabzonspor follows Başakşehir, and whoever Başakşehir plays against, the next week, Trabzonspor plays against them. That is why first Başakşehir and then Trabzonspor played a crucial game against Galatasaray in the last two weeks. Both of them passed this crucial test as Başakşehir held onto their lead by not losing, and Trabzonspor continued to chase them by winning.

However, the leaders also passed another test this week as they beat Antalyaspor in Antalya, an extremely hot and humid city at this time of the year. Without Edin Visca, Daniel Aleksic and Mahmut Tekdemir I was skeptical about Başakşehir’s winning chances. Nevertheless, Başakşehir managed to beat Antalyaspor 2-0 without being able to counterattack. Still, Başakşehir was more or less successful in continuously bombarding the Antalya goal until their first goal. The problem was the final touch to create a clear opportunity. At that point, the veteran striker Demba Ba showed his quality with the first goal as he created the opportunity on his own.

In these types of deadlock moments, high-quality players like Demba Ba, Robinho and Eljero Elia become much more valuable, regardless of their current form. Even though young players like Irfan Can Kahveci, Enzo Crivelli and Berkay Özcan are more valuable in the long run, teams need an experienced player to make that final touch. Ba delivered this role at the most needed time as afterward, Antalyaspor’s defense had to open up and leave more space for Başakşehir’s attackers. The following four games against Denizlispor, Konyaspor, Kayserispor and Kasımpaşa will be most likely similar to this game, but Okan Buruk’s team will also have Visca, Aleksic and Tekdemir for them.

On the other hand, Trabzonspor enjoyed an easy win against Galatasaray thanks to their opponent’s demoralization as I have predicted. Sofiane Feghouli’s red card and Ryan Donk’s penalty were completely unnecessary and put Galatasaray in an extremely hard position. Nonetheless, the test for Trabzonspor was not to panic and to hold onto their lead, which they achieved. This test might seem easier than Başakşehir’s but considering Trabzonspor’s 22 lost points in games where they got the lead, playing against Galatasaray in Istanbul in front is always a serious test. Trabzonspor successfully passed this test, proving that they have the mental strength to stay in the race for the next four games.

Furthermore, striker Alexander Sörloth’s phenomenal performance continues to carry his team’s attacking power. Trabzonspor has the highest number of goals scored in this season so far with 68 goals and Sörloth has a direct effect in 30 of them as he scored 21 and assisted 9. Combined with the talented midfield trio; Abdülkadir Parmak, Abdülkadir Ömür and Jose Sosa, it is very unlikely that Trabzonspor’s opponents will be able to stop them. They will play the same fixture as Başakşehir, only the last game being different, against Kayserispor.

All teams Başakşehir and Trabzonspor will play against are either in the relegation zone or close to it. This means that they will have a clear goal until the end of the season. In the first half of the season Başakşehir got 8, Trabzonspor got 12 points out of this four-game fixture, but this time their opponents will be more motivated. Hence, whoever makes a mistake can lose the championship race in this crucial period.