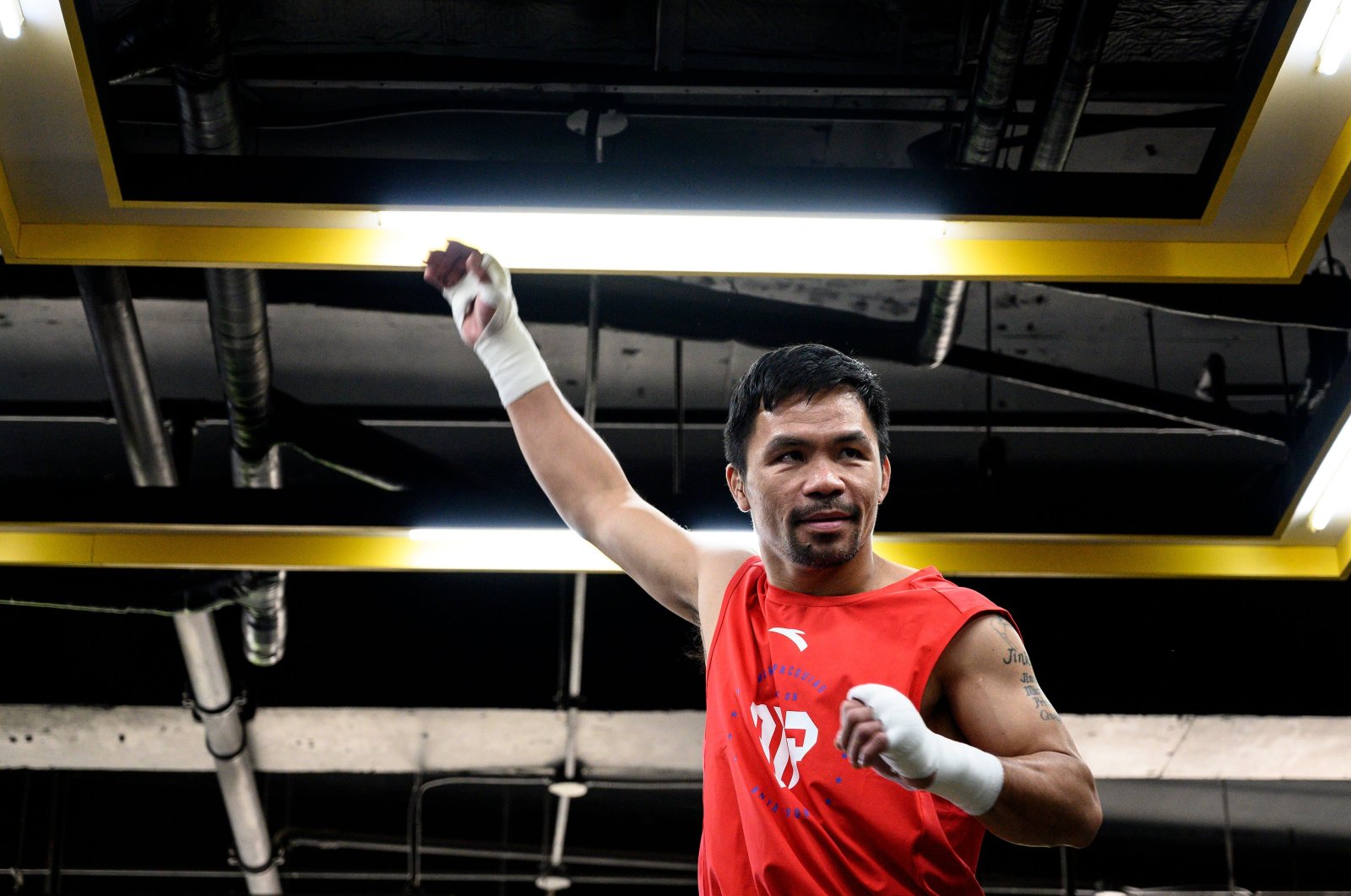 "For the sake of all the Filipino COVID-19 victims, Senator Manny Pacquiao will be fighting UFC superstar Conor McGregor next year," Pacquiao's special assistant Jayke Joson said in a statement, adding negotiations are ongoing.

Pacquiao would donate a portion of his prize earnings to Filipino victims of the pandemic, Joson added.

Pacquiao, 41, has not fought since claiming the WBA welterweight crown with a stunning victory over Keith Thurman in Las Vegas in July last year.

A bout against McGregor, who fought welterweight king Floyd Mayweather in a money-spinning 2017 fight, would guarantee Pacquiao another lucrative payday.

Pacquiao has successfully combined a political career in the Philippines, where he is an elected senator, while continuing to box at the highest level.

Gibbons said that the two camps were a "long way" from agreeing a fight, but confirmed "it is (definitely) one of the fights being considered for the Senator's return in 2020."

"The idea has been brought up on a few occasions for Senator Pacquiao and Conor McGregor to fight," Gibbons said, adding that McGregor had shown in his fight with Mayweather he was capable of challenging "the best boxers in the world."

On Friday, McGregor, who has a long history of making outlandish claims on social media, had said on Twitter he was "boxing Manny Pacquiao next in the Middle East."

"It will be a true honor to have faced two of the greatest boxers of the modern era," he added.

In a report on ESPN, meanwhile, McGregor's manager Audie Attar said serious talks about a Pacquiao fight were under way, with a possible December or January date in the Middle East under consideration.