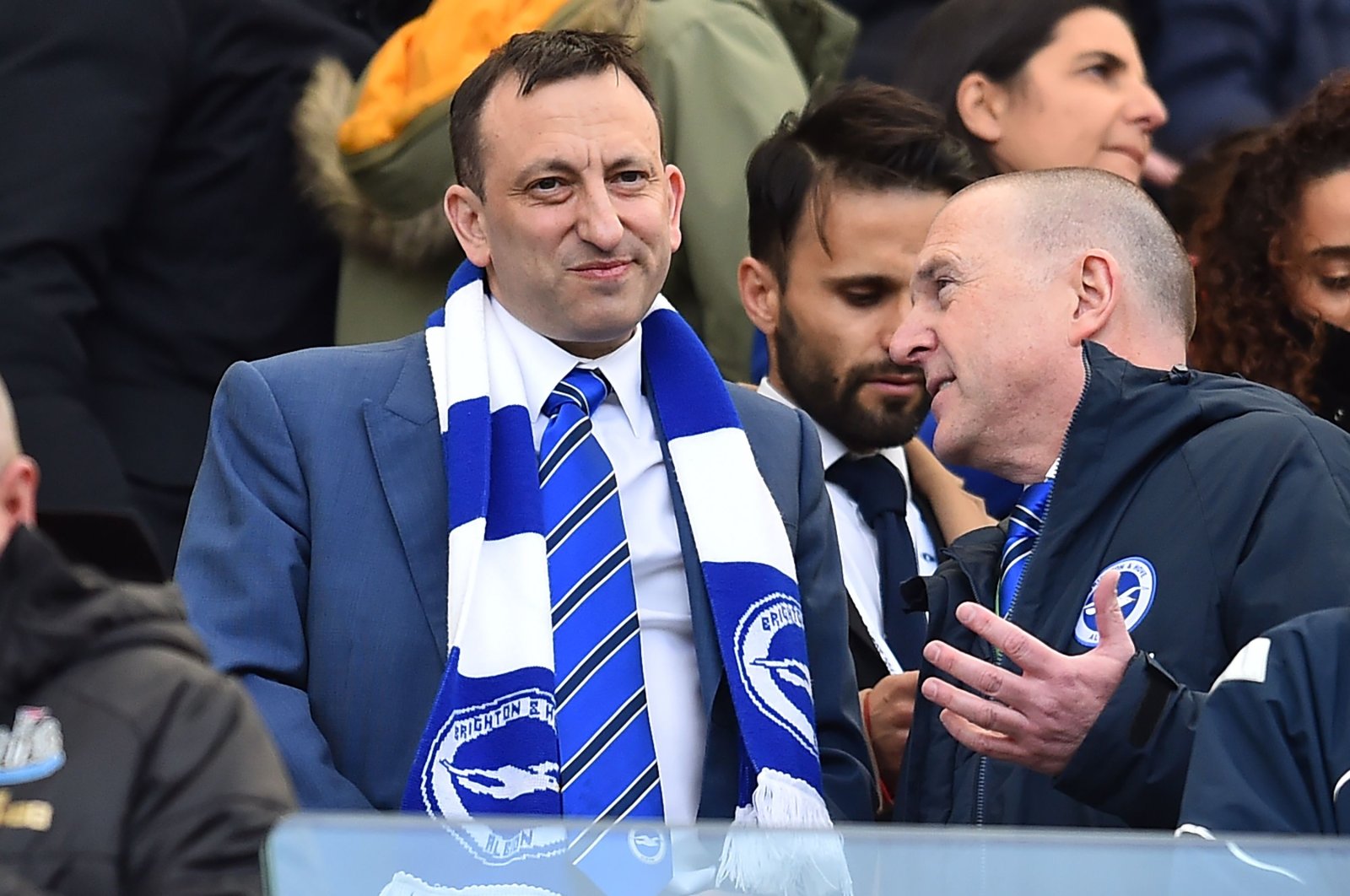 There is unlikely to be any relegation from the English Premier League if the season ends with no more play possible because of the coronavirus outbreak, Brighton and Hove Albion owner Tony Bloom told the British media.

Premier League clubs met Friday to discuss possible models for finishing the season, but all options remained hypothetical after the U.K. government extended lockdown restrictions for another three weeks.

Brighton was two points clear of the relegation zone with nine matches remaining when the league was brought to a halt on March 13.

"It would be very difficult to relegate somebody, particularly from the Premier League, if the season hasn't played out," Bloom said.

"You may get a title winner, obviously Liverpool deserves it, you may use that criteria for European qualification, but I do not see how anyone can vote for that, certainly the percent needed for teams to get relegated."

With some teams having more matches remaining than others, another proposal is that a club's final position be decided by the average number of points they have won per game.

Bloom thought that option even less likely to succeed.

"I don't foresee a situation, if the season's not played out, that teams will get relegated on a points-per-game basis," he said.

"I just don't think it's fathomable that a team not allowed to play out the season may lose out on 0.2 points based on this system and also it does not take into account the strength of the team you have not played."