Can football return in the summer? 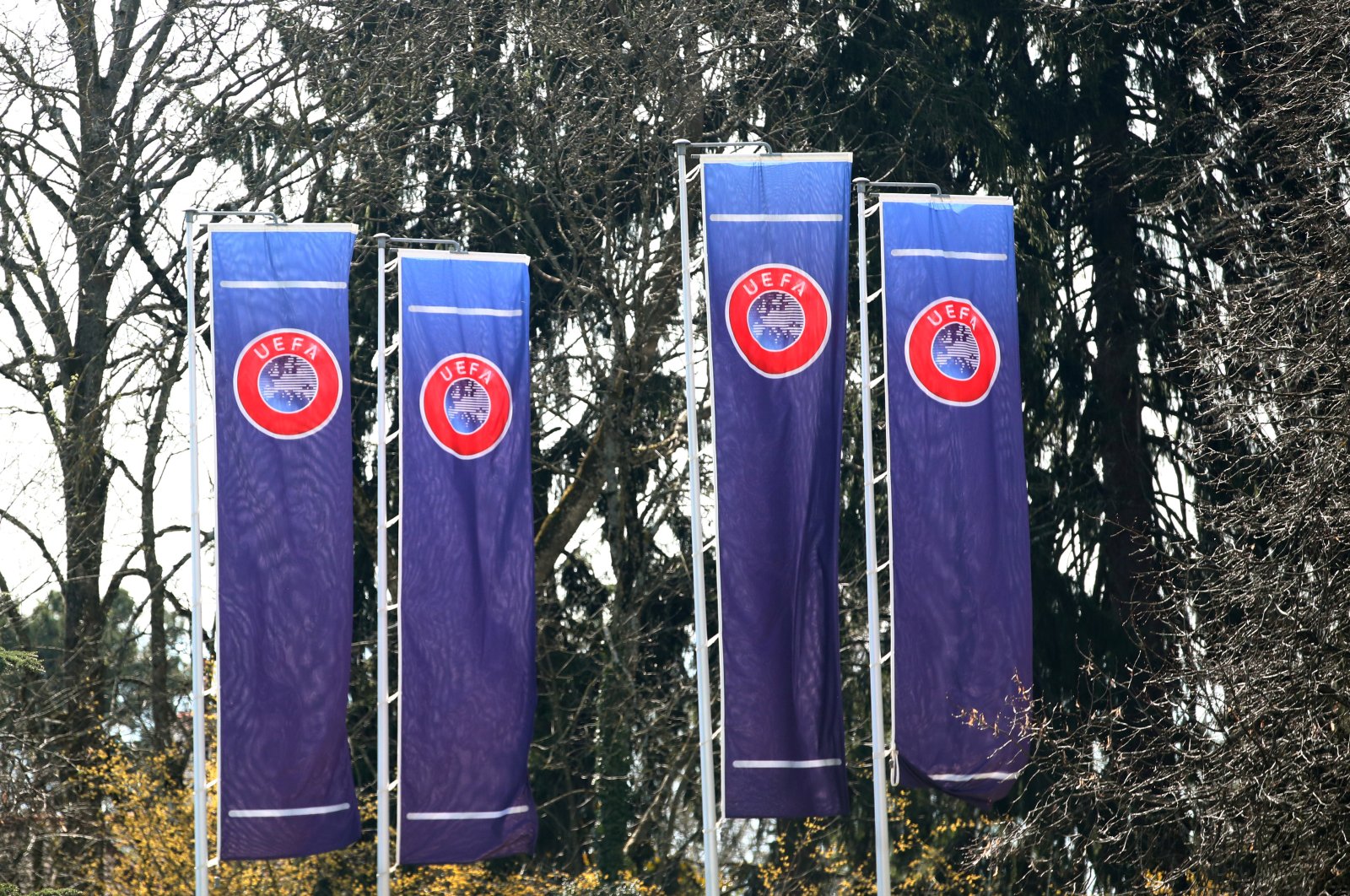 Flags posted outside the headquarters of the UEFA before an executive committee meeting in Nyon, Switzerland, March 17, 2020. (Reuters Photo)
by ARDA ALAN IŞIK Apr 24, 2020 2:03 pm
RECOMMENDED

The UEFA’s latest meeting on Thursday presented two clear messages to the federations: complete the season in August or use the current standings to finish the season. The first option assumes that leagues can start in July at the latest so the federations would have at least a month to organize the rest of the games. Nevertheless, COVID-19 is still very unpredictable and even countries that slowed the pandemic in the early stages, such as Singapore, are still reporting new cases. Thus, the virus poses a continuous threat that cannot be declared completely eradicated in the near future, at least not by July. This renders playing football in the summer a risky option, even if the games are without spectators. That is why I argue that the UEFA’s latest memo strengthened the possibility of leagues being declared finished without playing the rest of the season.

While strongly recommending the completion of the season, the UEFA set two criteria for the justified premature termination of the leagues. The first is the existence of an official order prohibiting sports events, which is the reason why most of the sports events around the globe are canceled at the moment. The second is the “insurmountable economic problems that make finishing the season impossible.” I do not think federations would choose not to play when they have the chance, but it is more likely that they would not get to decide. Even though football federations are independent bodies, they are bound to follow the regulations of the administrative authorities, and these authorities act according to expert advice. Unfortunately, there has not been major progress in our fight with the virus, which would allow experts to make optimistic projections.

Even in Germany, where the ambitious Bundesliga is trying to find a way to start the leagues, the authorities stated that, "Big events play a large role in the infection dynamic and will, therefore, remain forbidden until August 31." This leaves only the option of playing behind closed doors, which still endangers the safety of the players and the staff. Insistence on playing without the fans just shows the utmost disrespect toward the health of football professionals, who would earn their living by disregarding social distancing measures. Fatih Terim, who beat the virus several weeks ago, described his feelings as “beyond fear,” when he learned that his test was positive. Regardless of the financial losses, no one has the right to risk football professionals’ lives.

Then, the option of declaring the season finished by accepting the current standings seems to have become the most probable path. Though maintaining the option to continue the season when the situation gets under control, I think federations and clubs should make their preparations as if the season is going to be finished without playing the rest of the games. I hope the leagues can start in the summer, but currently, it seems like a long shot.