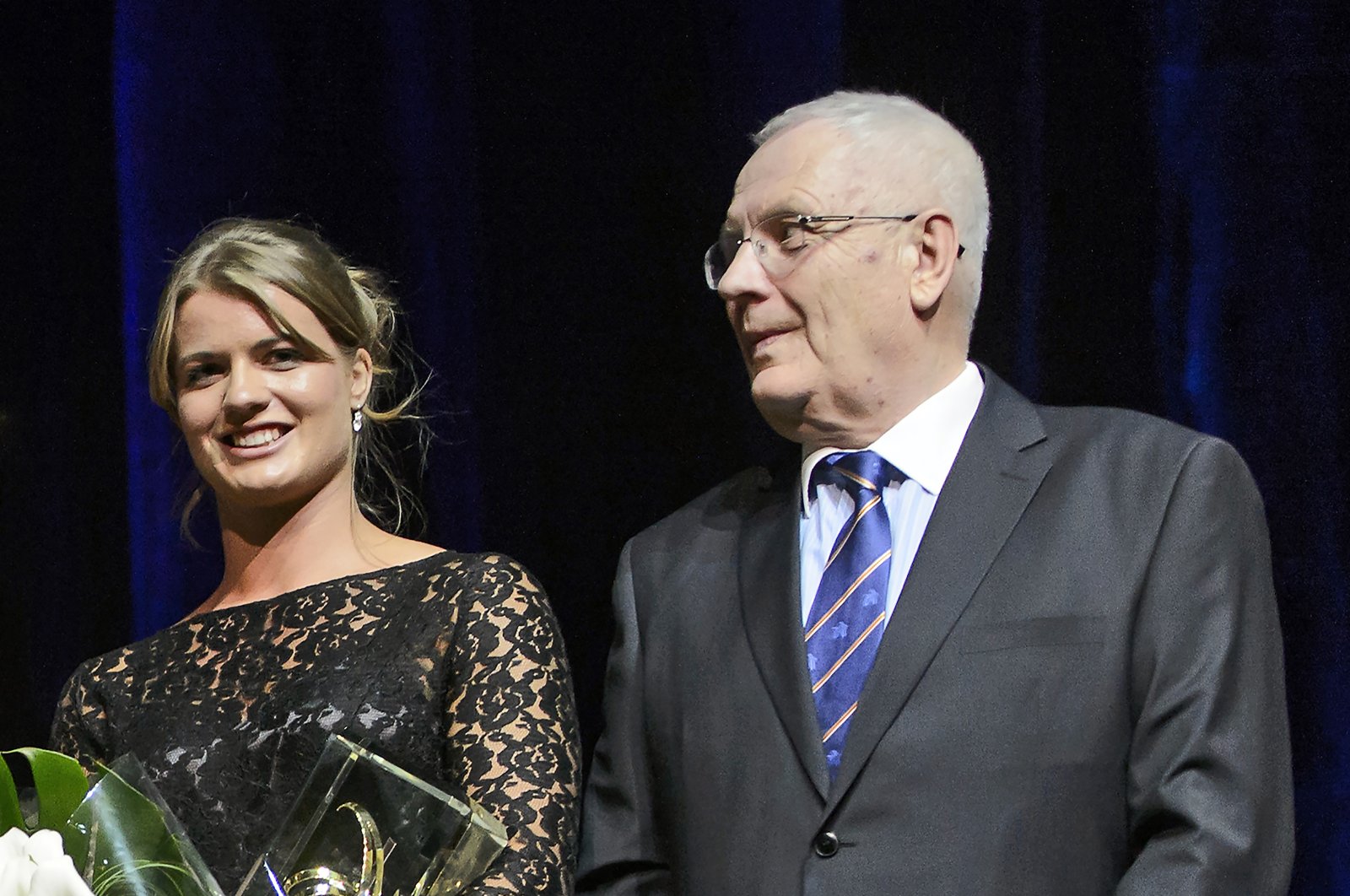 Svein Arne Hansen, the president of European Athletics and longtime organizer of the Bislett Games in Norway, has died. He was 74.

The Norwegian Athletics Association confirmed Hansen's death on Saturday, saying there had been several complications with his health after he suffered a stroke on March 15.

“Many are mourning the loss of one of the sports leaders who has left indelible marks for 50 years in the service of sports,” the federation said.

Hansen spent 24 years as director of the Bislett meet in the Norwegian capital, Oslo – often a venue for distance-running world records – and 12 as president of Norway's track and field federation. He was elected president of the sport's European governing body in 2015 and got reelected last year.

At European Athletics, he was an ally of World Athletics president Sebastian Coe and a critic of the doping scandals which have tarnished the sport. He helped to introduce the “I Run Clean” anti-doping education program to European Athletics and made personal contact with athletics officials to ensure that leaders, coaches and practitioners followed the upgraded guidelines.

Dobromir Karamarinov, interim president of European Athletics, described Hansen as “a great leader, a visionary for our sport and a charismatic personality within the athletics family.”

“He was much loved by all those who knew him well and above all he was a friend of the athletes," Karamarinov said. “We have lost a great man.”

Outside of the sport, he was a dealer in rare postage stamps.

“Svein Arne was a colorful and charismatic person who always looked for new challenges,” said Kjetil Hildeskor, the Norwegian federation's general secretary. “At his age, when most people have retired, he still had great commitment and many plans for the development of athletics.”