Fenerbahçe under Ali Koç sinks back into chaos 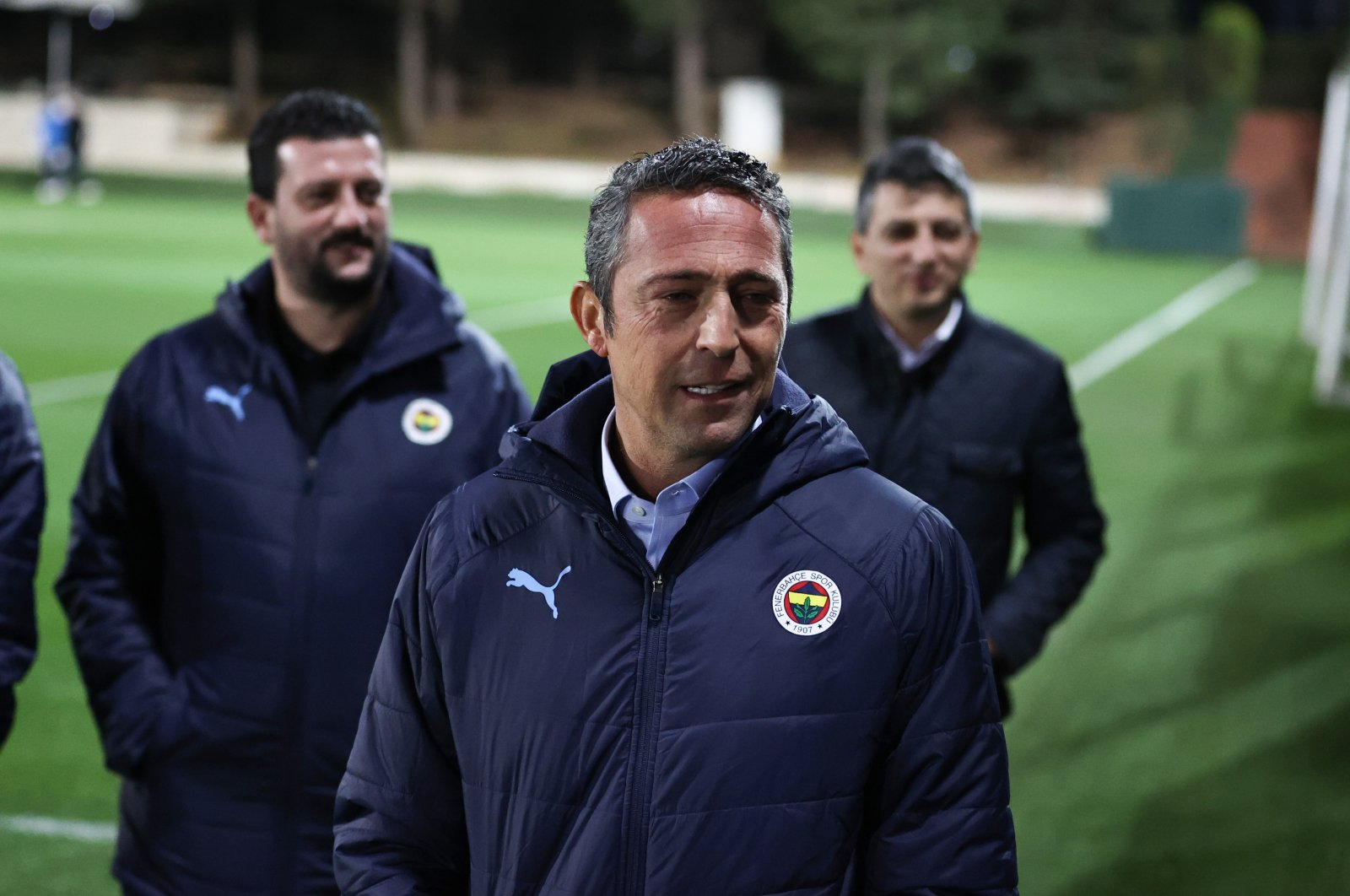 After a series of disappointing results for Fenerbahçe in the Turkish Süper Lig and Europe, memories of a positive start to the season have already faded.

Chairperson Ali Koç has said the club will continue with manager Vitor Pereira, but in reality, it will not. He has demanded a complete system overhaul and while it is obvious that Pereira is opposed to such an overhaul, the Portuguese has no other choice.

Koç has changed seven managers in just three years and does not want to do this anymore. Therefore, instead of firing them and bringing in someone new, now he is trying to influence the manager’s strategy.

The first thing to go will probably be the three-man defense, just like in the second half of the game against Kayserispor. But it entails certain risks. There is an inexplicable expectation that a fourth defender will immediately solve any defensive issues Fenerbahçe might be having. It will not, on the contrary, a fourth defender will be impossible to integrate into Pereira’s current game plan.

In the meantime, Koç’s demand that Mesut Özil has to prioritize Fenerbahçe over his commercial commitments was so far the most severe criticism the German football star faced in Turkey. This may indicate that problems within the squad may have spun out of control. To make matters worse, Fenerbahçe supporters and commentators have also launched a scathing criticism of their team.

When Ali Koç said, “They won't make us champions” after losing to Trabzonspor, it was clear things were only going to go downhill from there. It probably created insecurity in players and reflected on the field.

There is a sense of unrest in Koç. His three-year tenure has not seen a single title, extending Fenerbahçe’s title drought to seven years, when he was voted in in the hope of ending it. Fenerbahçe needs to slow down and dispel this aura of unrest immediately before setting its mind to picking up the pieces.